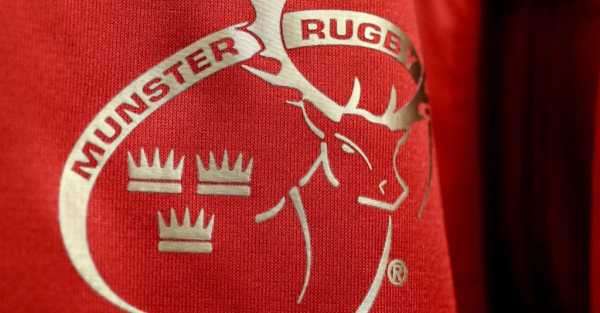 A further nine cases of Covid-19 have been confirmed by Munster Rugby in South Africa, bringing the total number of positive cases among the touring party of 48 players and staff to 10.

The new cases were confirmed following a round of PCR testing on Monday, after one of the players tested positive for the virus on Sunday.

The group of nine with newly positive tests will move to the designated quarantine hotel in Cape Town to join the first player who tested positive, Munster Rugby said.

“The remaining party of 38 have all returned negative results and continue to individually isolate in their rooms where they have been based since Sunday night,” it added.

On Monday, the majority of the squad had been cleared to fly home to Ireland from South Africa, with just two members – the Covid-19 case confirmed on Sunday and a close contact – set to remain in Cape Town.

Munster Rugby said those who have received negative test results still have clearance to travel home, but have undergone another round of PCR testing this morning and will wait on these results “ahead of next steps”.

“As outlined by the Irish government on Monday, those that have received negative results have clearance to travel from the South African authorities,” a statement said.

“In taking every precaution, the touring party have completed another round of PCR testing this morning, the third in less that 60 hours, and will wait on results ahead of next steps.

“The 10 members of the group who have tested positive will remain in Cape Town until the end of their isolation period.

“While the individuals were disappointed on receiving the news they are thankfully well and will continue to be monitored medically at this time.

“We understand this is a challenging situation and would like to thank families, friends, colleagues and our rugby community for the many messages of best wishes.”

Upon their eventual return home, Munster will have to isolate for 10 days, which may affect future fixtures.