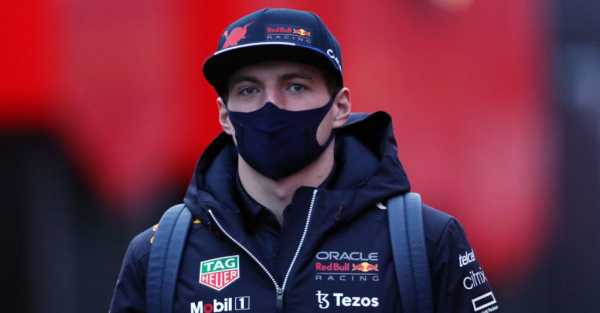 Max Verstappen has signed a new deal with Red Bull which is set to land him one of the biggest pay days in Formula One history.

The PA news agency understands the world champion’s contract extension, which could be announced as early as Thursday, is worth as much as £40million-a-season.

Verstappen, 24, has been rewarded for beating Hamilton to the world title last year – and it is anticipated his new terms will see him remain a Red Bull driver for at least five more seasons.

Verstappen’s Red Bull team did not comment when contacted by PA.

Mercedes boss Toto Wolff has long been an admirer of Verstappen, with Red Bull team principal Christian Horner claiming the Dutchman would be his rival’s number one target when Hamilton retires.

For his part, Verstappen, who made his F1 debut when he was 17 before becoming the sport’s youngest winner when he triumphed on his Red Bull debut a year later, has always said he will remain with the Milton Keynes team if they delivered a machine capable of fighting for world titles.

Verstappen will open his championship defence later this month when the new season starts in Bahrain on March 20.