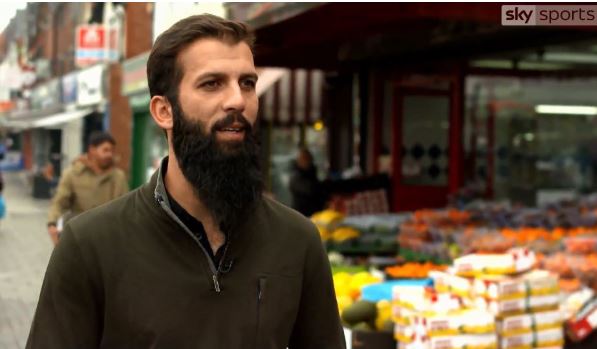 Over 30% of club players are of South Asian descent but only 4% are county cricketers. Matt Floyd examines reasons why with the help of Moeen Ali & other prominent British Asian cricketers.

The statistics are damning.

According to ECB research, around 30 per cent of recreational cricketers are South Asian, yet only four per cent of county players are.

In England’s South Asian Conundrum – which you can watch in full at the top of the page – Matt Floyd, with the help of Moeen Ali, Adil Rashid and Nasser Hussain, investigates why Asians are turning their backs on cricket and how that could change under new initiatives set up by the ECB. 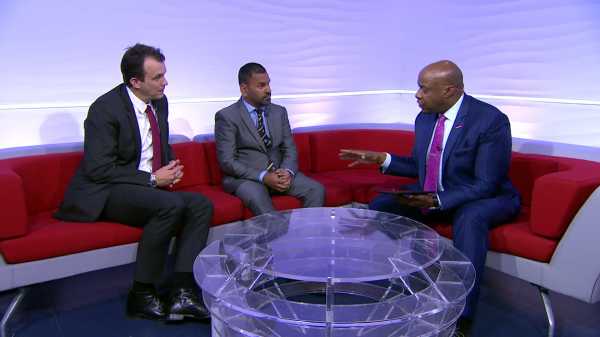 The ECB has also implemented a ‘Rooney Rule’ for all coaching roles in the national men’s, women’s and disabled teams, meaning at least one applicant from black, Asian or minority ethnic backgrounds will be interviewed for future jobs.

Yorkshire and England spinner Rashid hopes the changes will make a big difference: “There are loads of Asians playing cricket on the streets but they are not utilising that.

“They are not fulfilling their dreams of playing for Yorkshire or England one day. They think it’s not possible, purely because there’s no system, no easy way for them to get in.”

Ali, perhaps the most prominent British Asian player of recent times, says young Asian cricketers always feel they need to do more to be given opportunities. 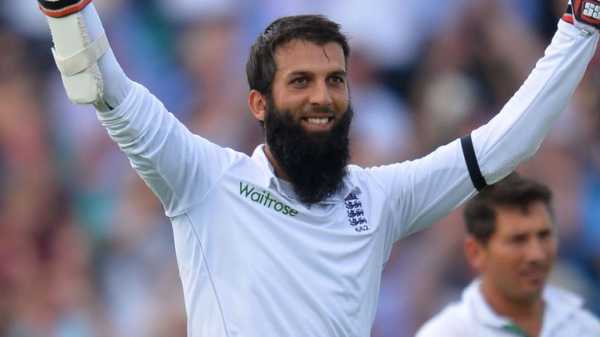 “My Dad always told me you have to be better than everybody because they will get the chance before you. As Asians, we feel like we need to be twice as good, better than the white guys.”

Leicestershire CEO Wasim Khan, who was the only non-white chief executive of a sporting club in the UK when he was appointed in 2014, feels Asian societies have been overlooked and undervalued for too long.

“When county age groups have 60, 70, 80 per cent Asian kids and you are only producing one or two over a 10 or 15-year period, there is a serious blockage within the system.

“When I finished playing, I feel a lot of the coaching programmes needed to focus on how to deal with people from different backgrounds. 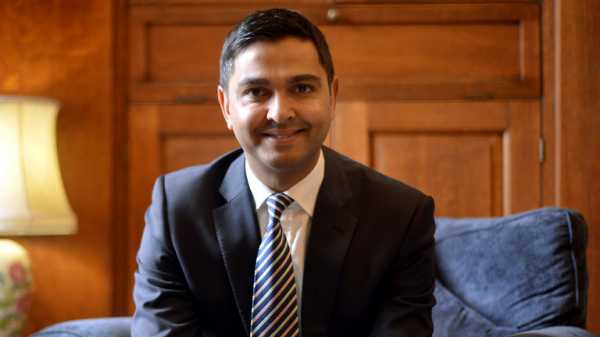 “A coach said to me: ‘He is very talented but his diet is not very good, we’re not sure he’s got the discipline to be a professional cricketer’.

“That shocked me and told me there was a massive amount of unconscious bias – because [Asian players] didn’t conform they were put in a box and perhaps too much hassle to deal with.

“[Now] I am genuinely excited – I think for the first time the ECB has really understood the needs of these communities.”

Another reason for the lack of Asian players in the English game may stem from them supporting countries where they have family ties rather than England, something Sky Sports expert Hussain has experienced first-hand. 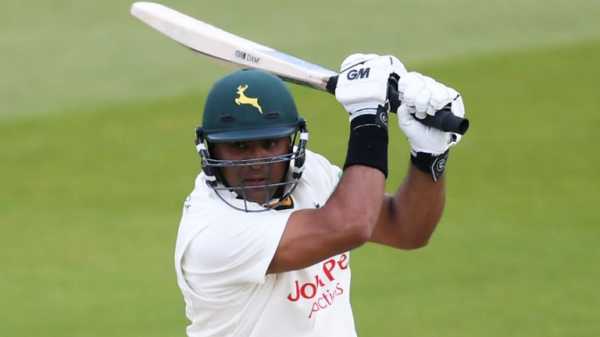 “I was in the nets in a game against Pakistan and two British Asians were joking and bantering, saying: ‘Wasim [Akram] and Waqar [Younis] are going to kill you’, he said.

“I thought: ‘Come on guys, support England, this could be your future, what I’ve done. What mileage is there in supporting Pakistan?’

“I think Imran Khan came back to me with a very good piece and said: ‘That’s easy for Nasser Hussain to say with fairly white skin going to an English private school – how about the inner-city kids who don’t have the same luxuries as you?'”

Ali, though, believes that mindset is changing. “Our kids don’t have the same affiliation with Pakistan as our parents did so I think in the next 15 to 20 years that will change and they will all be England supporters.

“We realise we were born in England and everything was given to us here.”

Watch England’s South Asian Conundrum in the video at the top of the page – and watch continued coverage of The Participation Test on Sky Sports Cricket as we look at participation, growth and inclusion in grassroots cricket.