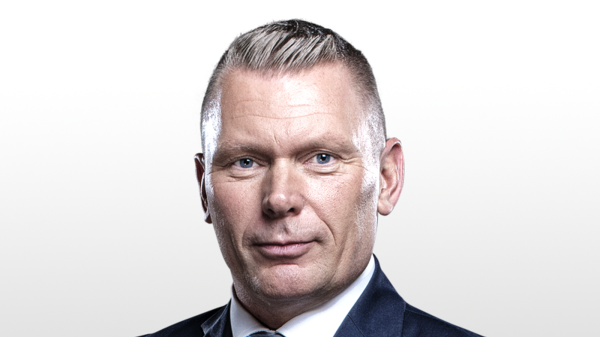 Sky Sports Racing presenter and London & The South manager Matt Chapman is back with the first of his Racing League blogs ahead of Thursday’s opener at Doncaster.

Jamie Osborne is doing his best to rattle my cage – but I won’t let him!

Racing League 2022 gets under way at Doncaster on Thursday, live on Sky Sports Racing, and I’m ready as Team Manager for London & The South. 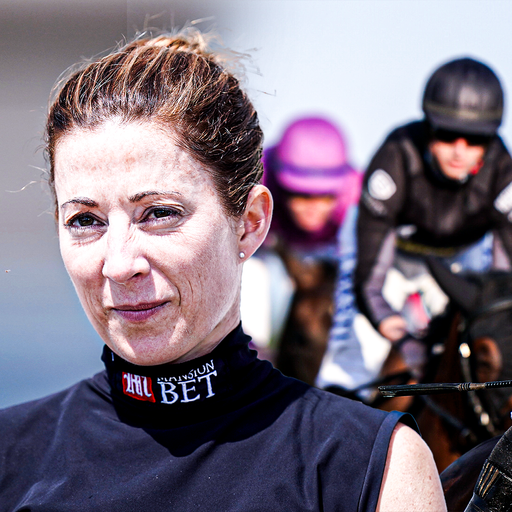 Don't miss a single minute of the action as the Racing League returns, live on Sky Sports Racing, from Thursday, August 4

On the Racing League managers’ WhatsApp group, Osborne baited me on Tuesday morning. He wrote: “Matt is the only one of us that can’t lose friends through this process. He didn’t have any at the beginning!”

Some of you will be dead against Racing League and you may have already decided it’s not for you. That’s fine. There are nearly 1,500 fixtures a year and somewhere near 13,000 races.

Not every one of them is going to be everyone’s cup of tea. I have no problem with those of you who have no interest in it, although I suspect you’ll miss out on some fun. But that’s up to you. What I do find sad is those who publicly bemoan the process on social media. 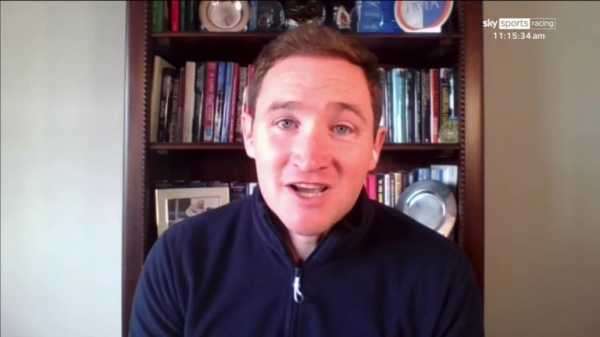 Ireland team manager Kevin Blake is expecting some selection headaches for this year’s Racing League with a strong jockey line-up, including Tom Marquand and Rossa Ryan

Moaning is what social media is made for, and people do it very well. But it makes you wonder what those individuals get out of it. If you don’t enjoy something, why the need to tell the world? I loathe salad. But I don’t post that every day.

What’s the point? Rather than moan why not just give Racing League a try? If nothing else you will be getting each-way betting 1-2-3 and people out to have some fun. That’s good enough for me in itself. I get the team angle, as it brings about some camaraderie. But don’t let it get to you if you don’t.

You can still enjoy the racing. Everyone is still trying to win. Being a Team Manager has been interesting. I’m responsible for picking the horses that run – essentially two in each race in an ideal world – plus placing my jockeys.

The riders have been an issue for my team. Laura Pearson suffered a horrible injury at Epsom the other day, while Eoin Walsh is out for two to three weeks. Danny Muscutt is banned Thursday. So I’m sending Sean Levey, Marco Ghiani and Nicola Currie to Doncaster.

They can only ride in a maximum of 20 races during the competition so I’m using them up early, but that’s just the way it is.

All three are a pleasure to deal with, and I’ve been working hard on insisting Levey gets fit! 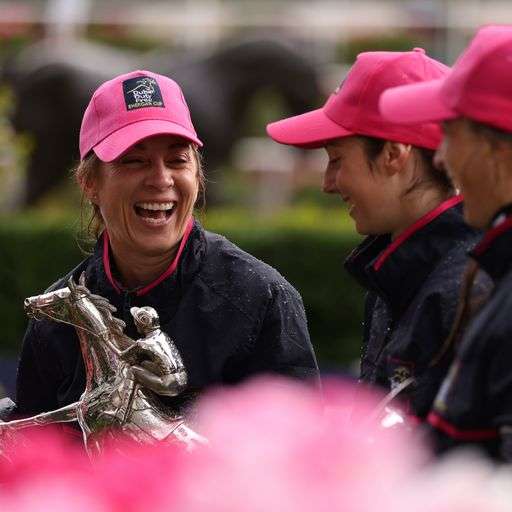 The Shergar Cup is back!

This year's Shergar Cup at Ascot features a host of international superstars, including Frankie Dettori, Hayley Turner and Christophe Lemaire. Watch it all live on Sky Sports Racing on Saturday, August 6

But I have to say every single one of them has been helpful and a pleasure to deal with. Back in the day I booked rides for Darryll Holland, and I remember taking him off one of Willie Jarvis’ and the trainer telling me I would never work in racing again! He wasn’t the only one.

So I know what it can get like! But to a man and woman, my trainers have been angelic. Actually, on Tuesday morning Eve Johnson Houghton messaged me about declarations to check I’d noted something even though she didn’t have a runner at the fixture.

That was a lovely touch, and I really appreciated the communication. Andrew Balding and Richard Hannon hold the key in terms of numbers to the success of London & the South, but every trainer is important to me, and I’ve done my best to give a run to anyone who has wanted one.

I have already had people saying they want to saddle so-and-so at the next Lingfield fixture. That’s good news. As far as Thursday evening is concerned, I don’t have a banker. The races are not designed for short-priced favourites.

However, I think MERCURIUS POWER (5.40) is in good shape for Race One, the opening mile handicap, and Charlie Hills and Hannon have two fair runners in Race Three, the Nursery (6.40) in THE TOFF and ZABBIE. 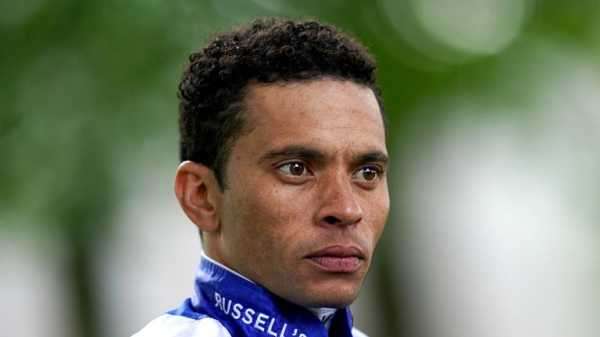 Image: Sean Levey rides for London & The South in the Racing League

Levey is a good booking for a horse that won at Epsom last time. I fancy him but it’s a tough race. I want to win this. But to all my fellow managers I wish them all the best. They will know they are in a battle. That’s all I can say.

The organisers of Racing League will no doubt face plenty of stick and so will I. But racing needs ideas, and the human race is not built to relish change. Give it a go. Enjoy.

And I hope somewhere along the way a smile is put on your face from simple horse racing fun.