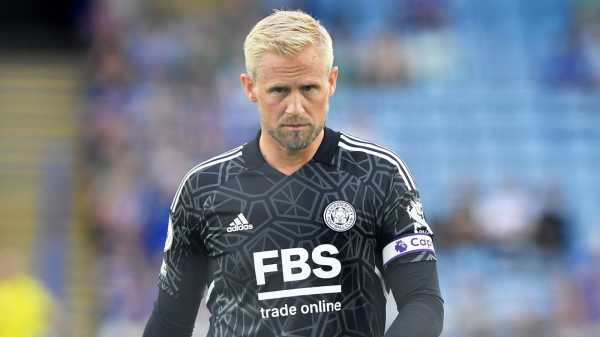 Kasper Schmeichel has ended his 11-year stay at Leicester by signing for Nice while the Foxes are yet to have made a summer signing.

The 35-year-old Denmark international goalkeeper completed his medical with the Ligue 1 club after an agreement was reached between the clubs.

Speaking at the weekend, Leicester manager Brendan Rodgers admitted Schmeichel would be allowed to end his 11-year stay at the King Power Stadium if he found a new club.

Foxes captain Schmeichel has been a mainstay throughout the most successful period in the club’s history, winning the Championship and promotion in 2013/14, the Premier League title in 2015/16, and the FA Cup and Community Shield in 2021. 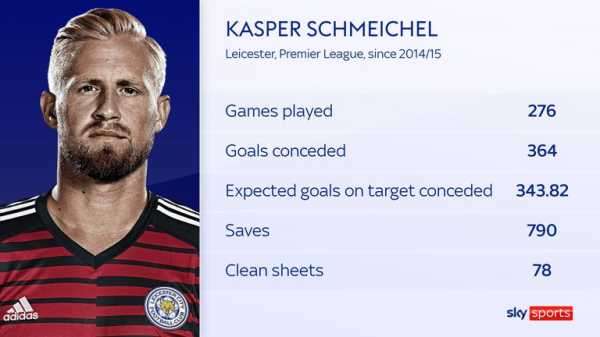 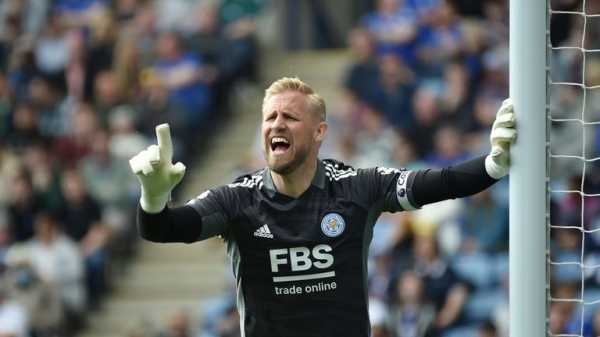 Schmeichel follows in the footsteps of former Arsenal, Juventus and Rangers midfielder Aaron Ramsey, who moved to the south of France after his Juventus contract was torn up.

News of Schmeichel’s departure comes amid speculation linking James Maddison, Wesley Fofana, Harvey Barnes and Youri Tielemans with the Leicester exit door, while the reports have been compounded by the Foxes’ failure to make any summer signings. 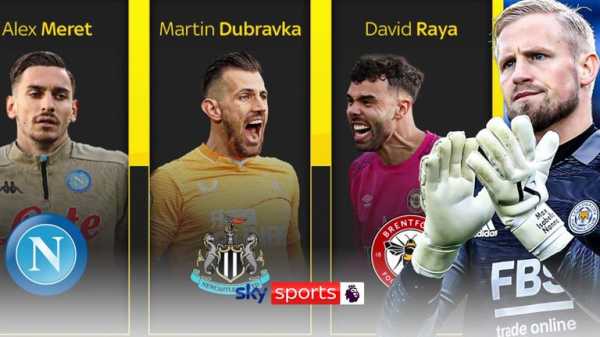 Speaking on Transfer Talk, Nubaid Haroon outlines some of the potential options for Leicester City to replace Schmeichel 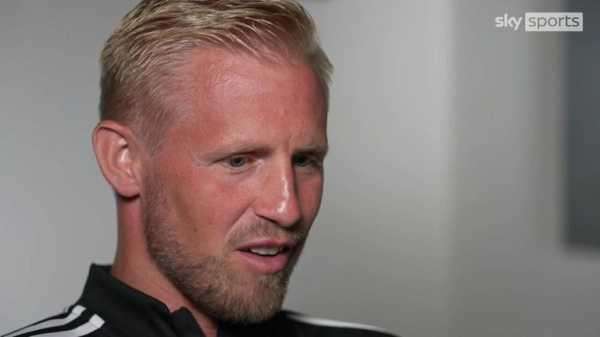 Newcastle United have made a second bid in the region of £50m for Leicester midfielder Maddison.

The Magpies are awaiting a response to their improved offer for the 25-year-old, after their opening £40m bid was rejected at the weekend.

Leicester are believed to value Maddison, who joined the Foxes for £24m from Norwich in June 2018, at closer to £60m.

If Newcastle’s offer was to be accepted, Maddison would become the club’s record signing – eclipsing the £40m they paid Hoffenheim for Joelinton in July 2019.

Maddison scored 18 goals and provided 12 assists in 53 appearances in all competitions for Leicester last season. 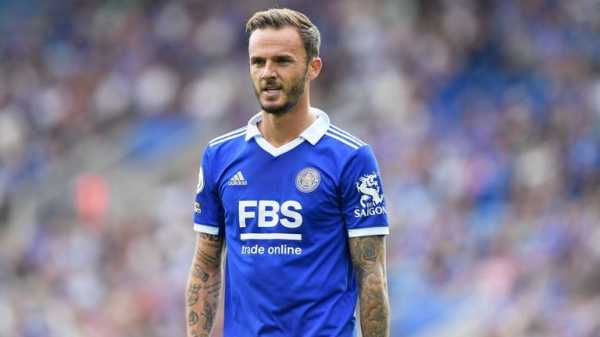 Image: Leicester midfielder James Maddison has been the subject of a £50m bid from Newcastle

“The issue for Leicester is that they are the only Premier League club that hasn’t strengthened their senior squad so far, and he is not the only experienced player that could potentially leave.

“When you look at that squad and you think about the injuries it has had, you do think it’s a group that needs to be refreshed.

“If there’s going to be exits of fundamental players – Kasper Schmeichel, James Maddison, possibly Wesley Fofana – without solidifying the squad and sanctioning these exits, I’m actually a little bit worried about Brendan Rodgers.

“The expectation of Leicester is they should be pushing in and around the Champions League places but they have been standing still which is not a good indication of how they’re going to perform this season.

“There’s been a lot of talk they need to let players leave first before they can invest, and ultimately they will know their targets. They’re excellent sellers and they’ve recruited well in the past.” 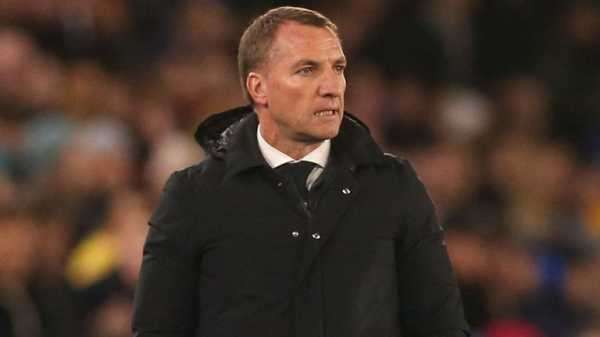 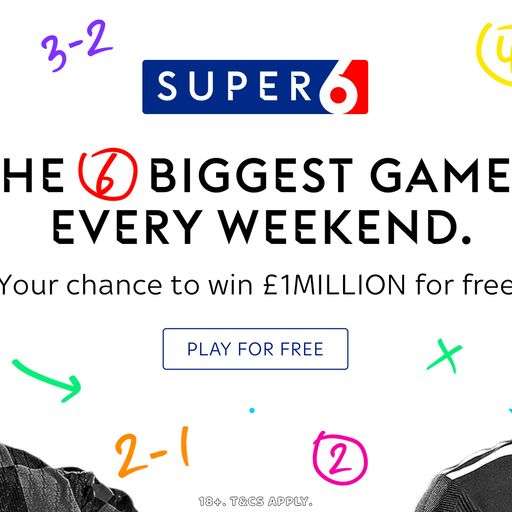