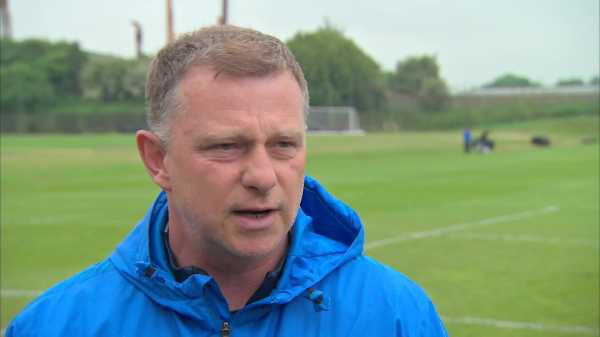 Mark Robins believes his Coventry City players can “build themselves into the history of the club” when they face Exeter City in the Sky Bet League Two play-off final at Wembley on Monday.

The Sky Blues defeated Notts County 5-2 on aggregate to make it to Wembley, their second visit in as many years, after winning the Checkatrade Trophy against Oxford United last season.

This year it is promotion back to League One that Coventry have their sights set on and manager Mark Robins believes it will be a big moment for his players. 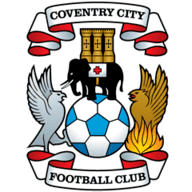 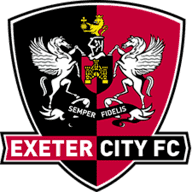 “Certainly in the recent history of Coventry City this hasn’t been seen for a long time, and this is an opportunity for everybody, it doesn’t come around that often in people’s careers.

“It’s [about] just recognising the chance that you can build yourself into the history of the football club and a lot of them are in the really early stages [of their careers] – some of them have only broken into the first team this year.

“It’s a great experience for them and one that everybody is really looking forward to.” 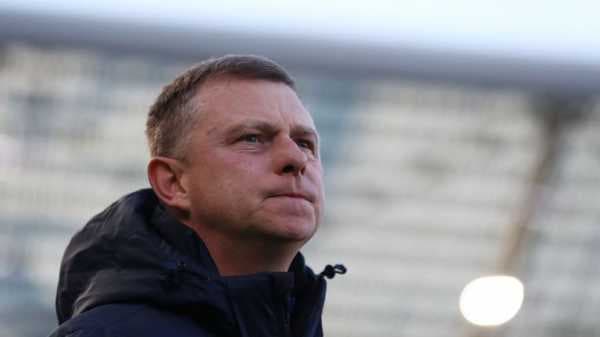 Robins will be hoping striker Marc McNulty will continue his superb form to fire them into the third tier.

McNulty, who arrived at the Ricoh Arena just over a year ago, has 28 goals in all competitions, scoring in both legs of their play-off semi-final.

The Scot was close to joining Mansfield before deciding to join the Sky Blues, thanks in part to the persuasive techniques of captain Michael Doyle.

Doyle said yesterday he rang the 25-year-old “20 to 30” times, and even collected him from the airport to make sure he did not go elsewhere. 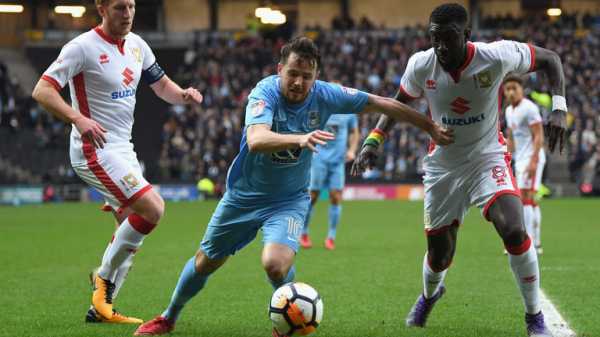 His manager is grateful for Doyle’s efforts.

“He [Doyle] was brilliant, because he had only just signed,” Robins said.

“So knew there was interest from elsewhere, I spoke to Doyle because he’s quite close with him [McNulty] – ‘use all the tools at your disposal’.

“Doyle did brilliant, he got us in dialogue and made sure that that one got over the line because I know how important he would be to us.

“And we got it over the line thankfully in the end and he [McNulty] has repaid that faith and some.

“I think he [McNulty] is a top player, I think he has done really, really well.

“For Doyle as a captain, that was the first thing and the first sort of insight into how he works and he’s been fantastic this season.”