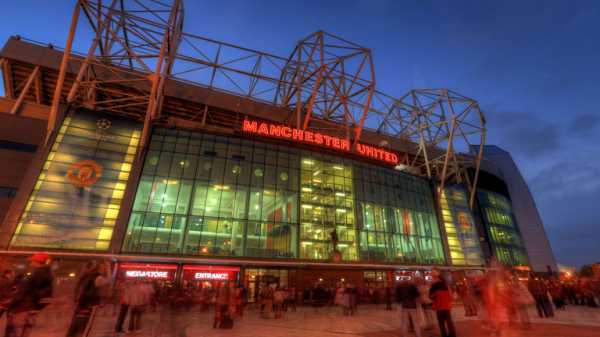 Manchester United’s latest accounts show they lost £29m in the last three months of 2017 because of changes in corporate tax rates in the USA.

In an announcement to the New York Stock Exchange, Ed Woodward, United executive vice-chairman, said: “Our solid business model has allowed us to invest in the future of the club with the extension of Jose Mourinho’s contract as manager and the acquisition of Alexis Sanchez.

“We look forward to the remainder of the season with confidence.” 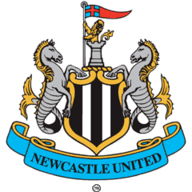 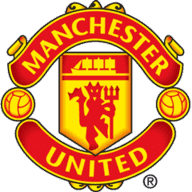 The unusual loss has come about because United had to recalculate the value of deferred tax assets after the corporate tax rate in the USA was cut from 35 per cent to 21 per cent.

United’s deferred tax asset is now less valuable under the new tax law and a re-evaluation of the asset has led to a “non-tax accounting write off of £48.8m.”

The Sanchez deal, making him the highest-paid player in the club’s history, was not included in this round of United’s financial results.