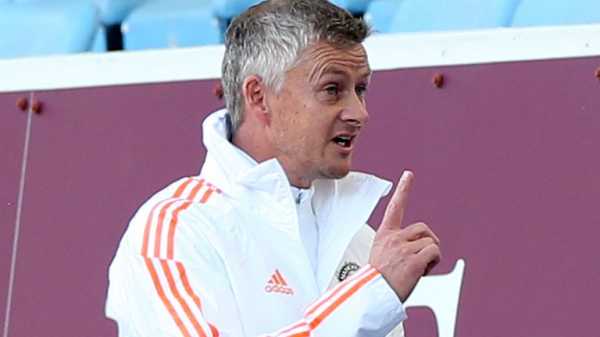 0:51 Solskjaer says he’s happy with Manchester United’s transfer business so far but has to now ‘play the waiting game’ over bringing in other players.

Solskjaer speaks with increased confidence about the form of Eric Bailly, but he will have to shrug off his injury problems, a factor that’s also paused the progress of Axel Tuanzebe who is another leading candidate.

Chris Smalling would be a viable alternative, but his heart seems set on returning to Roma and playing every week rather than sitting on the bench at United. 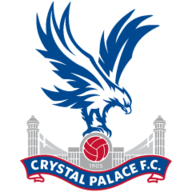 Right now, though, there is a big gap between what his employers want for him and what his Italian suitors are prepared to pay. Interestingly, when it comes to centre-backs, 18-year-old Academy player Teden Mengi has been moved into the first team squad, with hopes high he is the next home-grown talent to come off the Carrington production line.

The number one dilemma 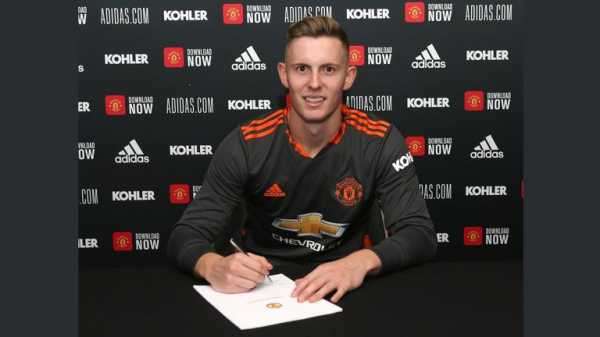 A key area for debate this summer has been about who will be in goal for the start of the new season.

United have tied Dean Henderson down to a long-term deal as he aims to become the first-choice goalkeeper for club and country. It is something Solskjaer predicted would happen but, as with England, Henderson might have to be patient for his chance at Old Trafford.

Despite some high-profile blips last season, David de Gea has won the club’s player-of-the-year-award on several occasions, has played more than 400 games for the club, is still only 29 and is the club’s highest-paid player.

Adding all those factors together, it would be a brave manager to look beyond De Gea initially, but he will be aware he will have to rediscover his best form or Henderson might get his opportunity sooner than even he would have imagined.

The summer transfer window closes at 11pm on Monday October 5 with a feast of activity lined up on Transfer Deadline Day on Sky Sports News and across our Sky Sports platforms.

A domestic-only window for deals between the Premier League and EFL then runs from October 5 and closes on Friday October 16 at 5pm. Follow all the news and analysis on SSN and across Sky Sports’ digital platforms, including with our dedicated Transfer Centre blog.