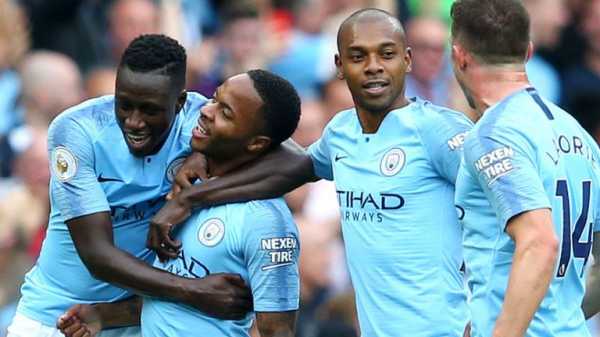 From fine strikes to conservative tactics, we pick out the talking points from Man City’s win over Newcastle…

Manchester City celebrated 10 years of ownership by the Abu Dhabi United Group on Saturday – and their transformation into a football powerhouse over that period was underlined with a truly dominant display against Newcastle at the Etihad Stadium. 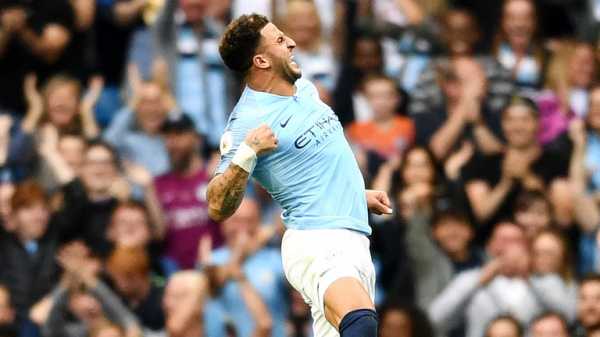 The defending champions weren’t at their fluent best for 90 minutes against a well-organised and determined Newcastle defence, but there were first-class finishes from Raheem Sterling and Kyle Walker and flashes of brilliance across the pitch.

With Liverpool and Chelsea maintaining their perfect starts to the season earlier in the day, City could ill-afford a slip-up and they duly delivered another three points to stay right on the heels of the early front-runners going into the international break.

It’s been some journey since the takeover – City had finished the previous season ninth in the table after an 8-1 drubbing by Middlesbrough back in 2008 – and the signs are there could be plenty more success this season.

Rafa Benitez’s conservative tactics at home to Chelsea last weekend drew plenty of criticism; Newcastle had lacked intensity in their defensive play in front of their own fans. 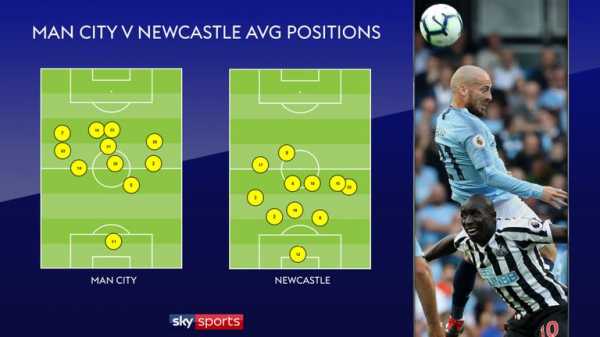 They once again prioritised defence against City but were far improved in their approach. They had just 22 per cent possession and only two shots on target, but, as Benitez pointed out afterwards, they were in the game until the last and his players deserved credit for the fight they showed at the Etihad.

Should they have opened up and treated the trip to City as a free hit? Benitez had insisted fans, players and pundits must be realistic about Newcastle’s capabilities this season and it appears the Spaniard will target teams he feels he has the artillery to beat, rather than open up and potentially be exposed to a heavy defeat.

Newcastle have registered just one win in their last 10 away Premier League games (D3 L6).

But with Arsenal up next, Newcastle fans may have to wait a little longer before they see their side fully on the front foot again… 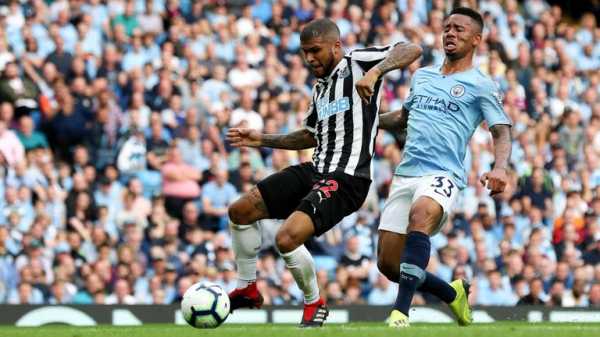 Sterling turns on the style

It appeared the floodgates were set to open when Sterling curled in a fine opener on eight minutes.

The England international has long been criticised for his ball-striking ability but this excellent effort comes on the back of a special striker at Arsenal on the opening weekend. 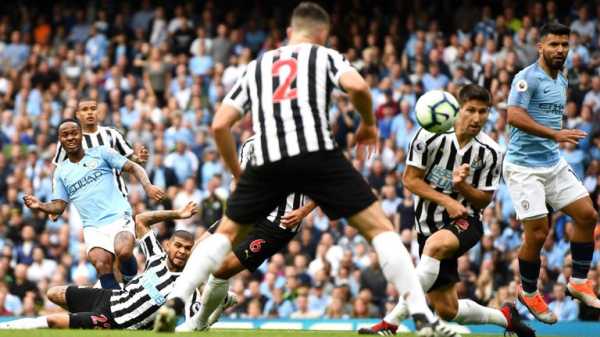 With 20 goals and 11 assists since the start of last season, only Mohamed Salah (45) and Harry Kane (35) have been involved in more Premier League goals. Sterling is making the difference for City now – and he’s doing it in style.

There was no question which was the goal of the game though – that goes to Kyle Walker’s wonder-strike. The right back had time to tee up his effort from 25 yards and rocketed the ball into the far bottom corner through a group of Newcastle defenders. 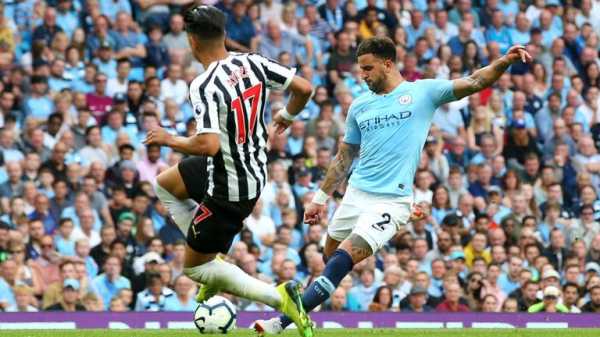 It was some way to score his first City goal after 52 appearances for the club and underlined the threat Pep Guardiola’s side hold from all areas of the pitch.

There had been speculation before kick-off that Leroy Sane’s surprise absence from the City squad had been related to his attitude on the training pitch – but Guardiola quashed that story after the match.

“In the next games he will be ready to play,” said the City manager after listing the abundance of attacking options he has to trim down to his match day squad. 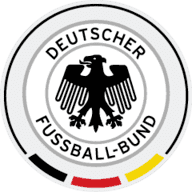 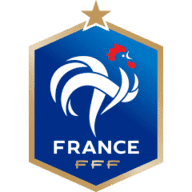 Sane, who was recalled to the Germany squad after controversially being left behind for the World Cup, will have the chance to remind both Guardiola and Joachim Low of his qualities when he is on international duty.