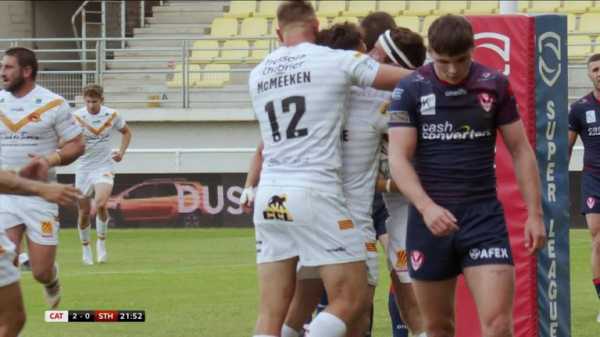 “I feel we are deserved to be where we are now, based on what we have done this season, but whether we deserve to be the League Leaders or win a Grand Final will be determined by what we do next.”

St Helens go into the match on the back of a 24-14 win over one of their longer-standing, closer-to-home rivals in Warrington Wolves on Bank Holiday Monday, with the clash at the Halliwell Jones Stadium seeing both sides produce jaw-dropping levels of intensity from minute one to 80.

Front-row Walmsley was in the thick of it for the hosts, carrying for nearly 100 metres with the ball in hand and making 22 tackles in defence, and believes these matches are ideal preparation as this year’s Challenge Cup winners bid for a third consecutive Grand Final triumph.

“The game on Monday, for me, was as intense as any Super League game I have played in,” Walmsley said. 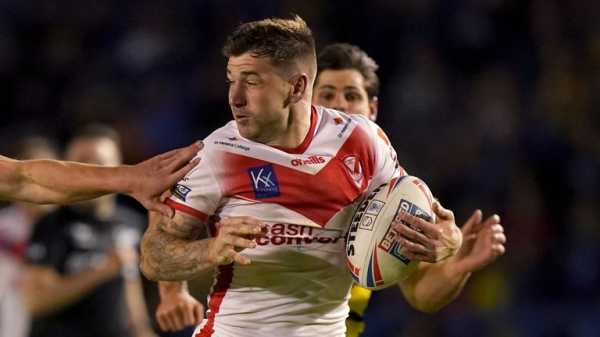 “I have played in semi-finals and finals, and it was right up there, so it’s only going to put us in good stead for what’s coming up on Saturday in another tough challenge against the in-form team.

“It doesn’t get any easier, but we want to be playing against the best to make sure we are ready come the play-offs and hopefully getting back to Old Trafford.”

Catalans, meanwhile, cantered to a 64-0 win at home to bottom side Leigh Centurions and could secure the League Leaders’ Shield for the first time in their history on Saturday.

McNamara is not getting distracted by that prospect or the thought of his team received the trophy in Perpignan after their home match against Huddersfield Giants the following week, focusing only on toppling St Helens in Newcastle.

“I know Saints played at Wembley, but for us it’s that’s really big-game feeling and all of that other stuff is side stuff and for other people to talk about.

“It would be nice [to win the League Leaders’ Shield this weekend] but, in reality, all the players and coaches are bothered about is preparing for this weekend, enjoying the occasion and putting in a really good performance.

“If that means we win and win the League Leaders’ Shield, we will enjoy the benefits of that afterwards.”