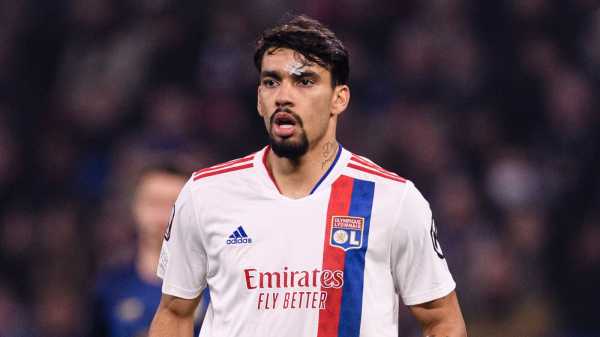 French club Lyon had rejected two offers for the Brazilian midfielder but talks continued through Thursday night and had reached an advanced stage by Friday morning.

The fee is believed to be in the region of £51m.

Paqueta, who played in the Europa League last season against West Ham, had three years left on his Lyon contract.

‘Paqueta can be real asset for West Ham’ 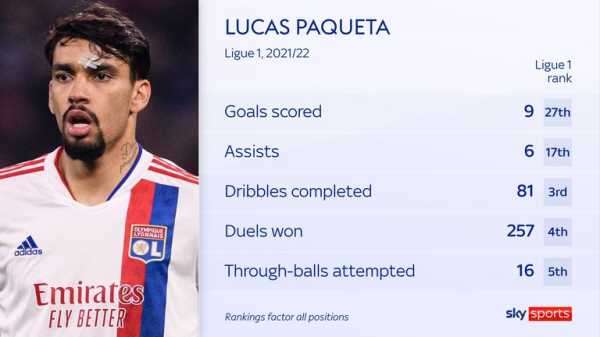 “Lucas Paqueta is a very classy player. He’d be a wonderful asset to West Ham and to the Premier League because he has real left-footed class. He is an elegant attacking midfielder. He’s so versatile. I’ve seen him playing for Brazil and fill three different positions in the same game reasonably well.

“He’s really an attacking midfielder but he can also play up front. You can play him as a withdrawn winger, and deeper in midfield – although there is a problem there as sometimes he can give the ball away too close to his own goal because he’s showboating. 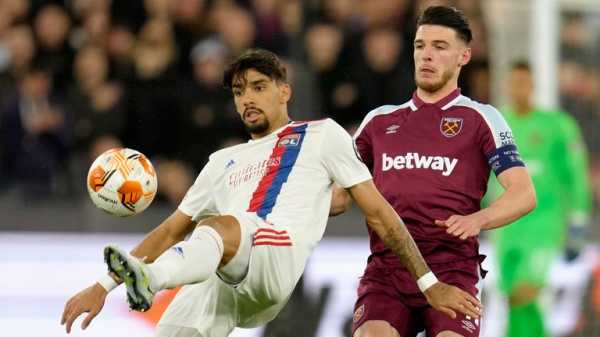 “This is the one potential problem with him, which is why he’s being linked with West Ham having not quite hit the expectations at AC Milan.

“There is a little bit of the petulant schoolboy about him. It would be a challenge of man-management for David Moyes. When you look at Brazil, he’s an automatic choice. He has a sweet thing going with Neymar.

“The pair of them are on the same wavelength and if he can form some kind of similar relationship with those around him at West Ham, he can be a real asset to the club.”

Meanwhile, talks are continuing with Club Brugge over the signing of Belgium midfielder Hans Vanaken. 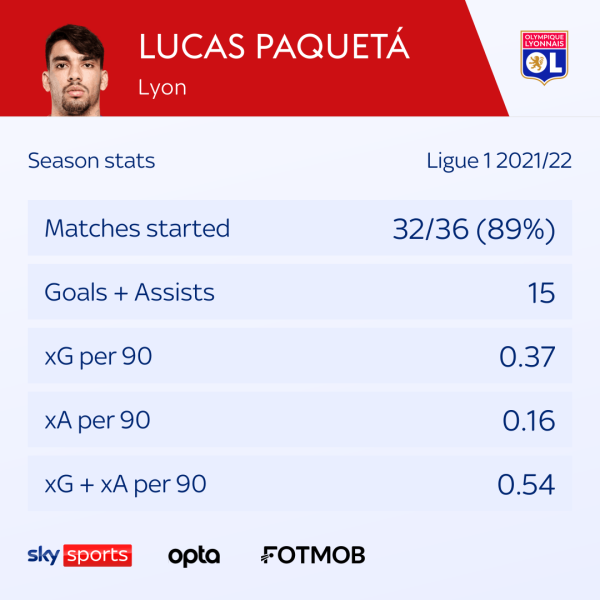 A gap in valuation still exists. Vanaken, who turned 30 on Wednesday, wants to come – but West Ham are prepared to walk away from the deal if the asking price doesn’t come down.

West Ham are also looking at other options – including Atalanta’s Ruslan Malinovskyi. The Hammers are keeping an eye on Conor Gallagher‘s situation at Chelsea. If he is allowed to leave, West Ham are very interested in doing a deal.

David Moyes is determined to strengthen his squad after speaking of his frustrations in the transfer market, with his side currently bottom of the Premier League after three defeats in their opening three games.

It is their worst start to a season for 51 years and they are also the only team in all four divisions yet to score a goal. 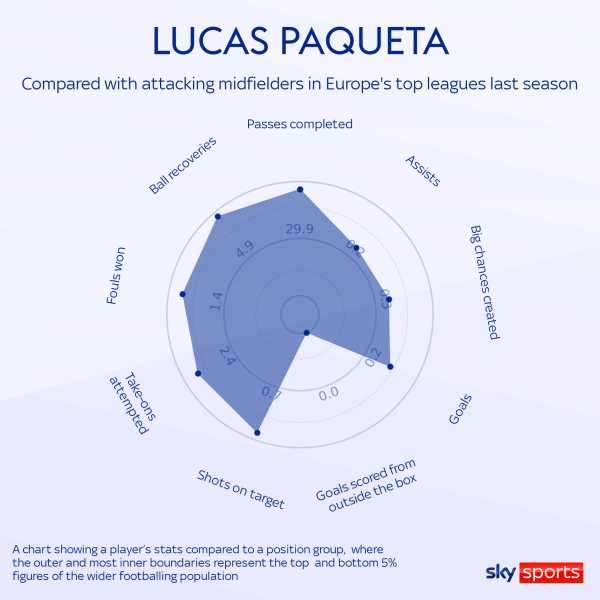 Speaking after the Brighton defeat, Moyes, who started with £30m striker Gianluca Scamacca on the bench again, said: “I am concerned, but also I’m having to bed people in.

“We’ve not quite got everything in place. Hopefully our quality will show through in the coming weeks.

“Alarm bells is too strong. We finished seventh, then sixth, and we take positives from that. We’ve lost a wee bit. We need to get away from that position. 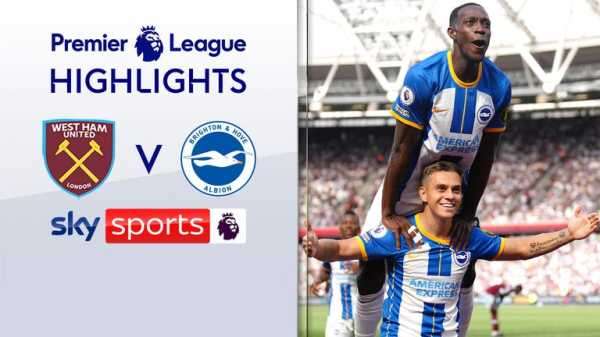 FREE TO WATCH: Highlights of West Ham against Brighton

“Last year we were one of the top goalscorers. But we are struggling a bit for goals. We’re aware we are not as free-flowing as we have been.”

There are also problems at the back with Kurt Zouma and new signing Thilo Kehrer culpable for both goals.

“I slept on it, because I don’t think Thilo was ready to start the game,” added Moyes. 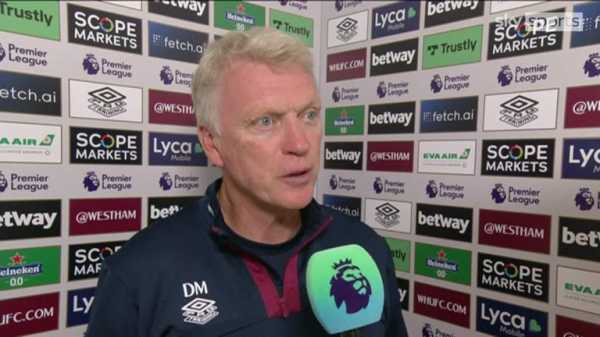 “He made the wrong decision to go to ground for the penalty kick. We gave the ball away terribly. They countered. Had he stayed on his feet, he would have probably seen it out.

“I probably wouldn’t have started Thilo if we’d been in a better place or had some other centre-halves available.” 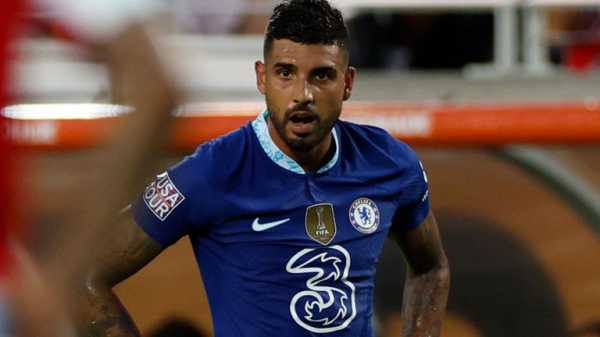 The 28-year-old has signed a long-term contract with the Hammers that will keep him at the London Stadium until the summer of 2026, with the option of a further year.

Emerson becomes Moyes’ seventh summer signing and makes the switch across London having won the Champions League and Europa League during his four-year spell at Stamford Bridge. 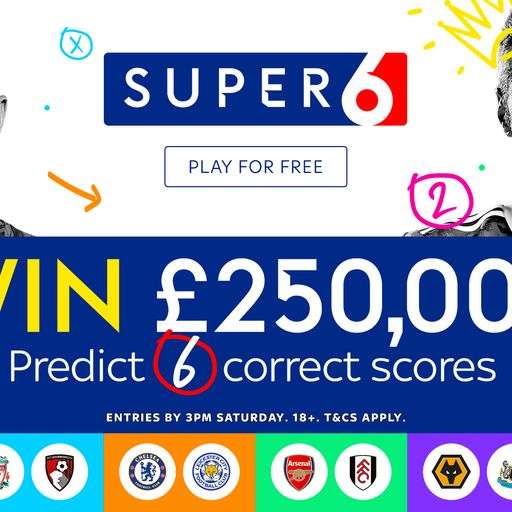 Another Saturday, another chance to win £250,000 for free. Entries by 3pm Saturday.