Liverpool have agreed a deal to sign Brazil midfielder Fabinho from Monaco on a “long-term contract” from July 1, the Premier League club have announced.

The Brazilian has been identified as a replacement for Emre Can, who is out of contract at Anfield this summer and has been heavily linked with a move to Juventus.

The 24-year-old is set to cost the Reds €45m, plus a further €5m in add-ons, and would occupy a holding role in the middle of the park.

Fabinho spent two seasons on loan at Monaco from Portuguese club Rio Ave before making a permanent move to the principality in May 2015. 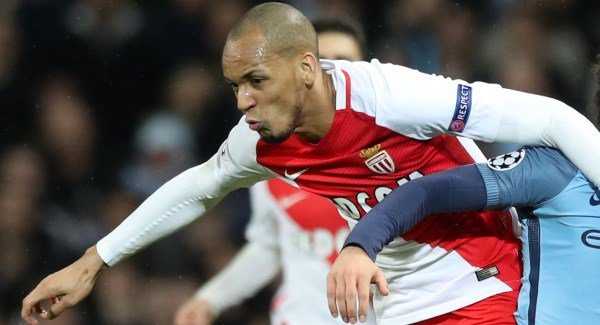 He has made more than 200 appearances for the club in all competitions and played a key role in their triumphant 2016/17 Ligue 1 campaign.

He told the club’s official website: “I am really excited about this move.

“This is something that I always wanted – this is a giant of a team. The infrastructures of the club look exceptional.

“A football club of this size coming after my services, I didn’t have to think that much about coming over.

“I will try to create my own history at this football club. Hopefully, on a personal level, I’m able to win titles with this club.

“I will try to grow and learn and improve myself, and to be part of the club’s history.”