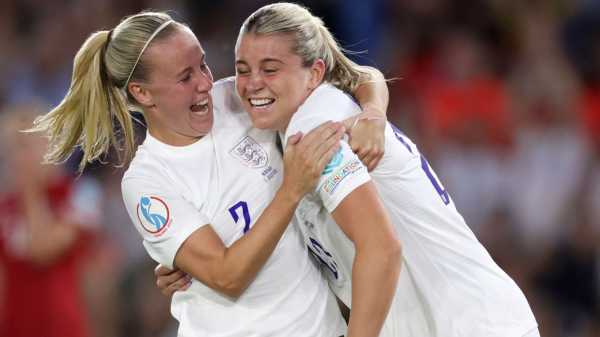 What does the future hold for some of the WSL-based Lionesses who led England to Euro glory over the summer? Sky Sports takes a look… 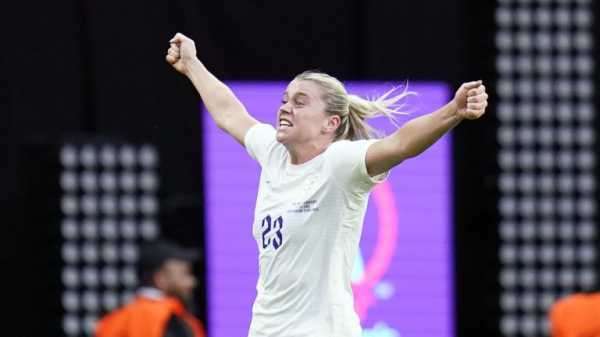 Russo’s contract is up at the end of this season and after a summer of startling form, she’s become one of the most in-demand strikers on the planet.

Even before her goal-scoring cameos at Euro 2022, Russo was well-known in The States after impressing during her spell in college soccer at North Carolina.

One of the big tasks awaiting Manchester United’s soon-to-be-announced new Head of Women’s Football Polly Bancroft will be putting together a package that persuades the forward to stay.

Top clubs in Europe and USA will be circulating if she can’t. Image: Nikita Parris is set for a move to Man Utd

One Lioness who is going to be on the move this summer is Nikita Parris.

A transfer from Arsenal to Manchester United has been all but completed, and confirmation is expected in the next few days.

Parris only scored one WSL goal last season after arriving from Lyon. A move back to the North West for the former Everton and Man City forward may be the catalyst she needs to show the form that made her Football Writer’s Player of the Year three years ago. 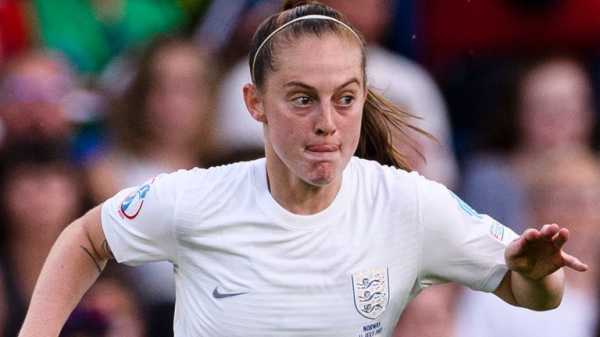 Walsh’s player of the match performance in the Euros final confirmed what many thought for a while; she’s one of the best midfielders in Europe.

Walsh, like Russo, is in the last year of her contract and interest is high. 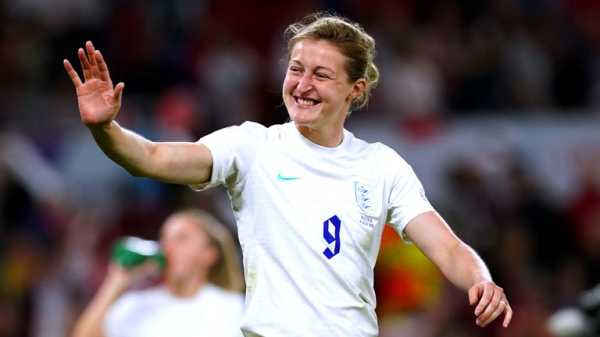 Lyon have been long-time admirers of the 25-year-old, who once handed in a transfer request after interest from the European champions a few years ago.

Georgia Stanway, Lucy Bronze, Caroline Weir and Jill Scott have already left Man City this season but the club will be desperate to make sure Walsh remains. Image: Alex Greenwood (r) is in the final year of her contract at Man City

Ellen White and Alex Greenwood are also in the last season of their contracts so what City do next will be fascinating. 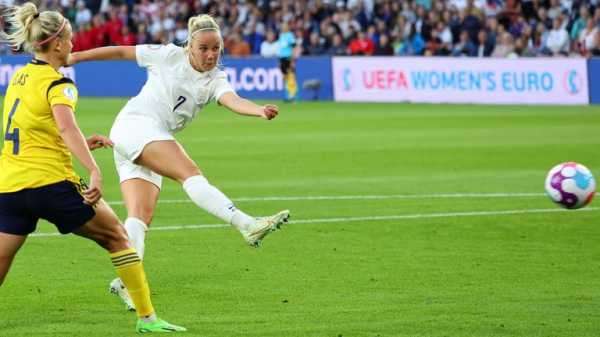 England forward Beth Mead’s accolades continue to grow, as well as winning the Euros, she was named the tournament’s best player after winning the Golden Boot award

The 27-year-old arrived at Arsenal from Sunderland in January 2017 and signed an undisclosed ‘long-term’ contract with the WSL club in 2019. When Mead’s deal does come to an end, she will be highly sought after across the WSL and Europe. 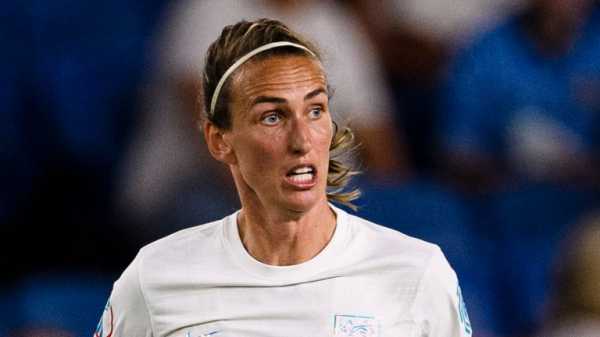 Jill Scott understandably didn’t want to talk about her own future after winning at Wembley on Sunday but when the rest of the England squad return to club training in 10 days, what will Scott be up to?

The 161-cap veteran is out of contract after leaving Manchester City and the interest in her is huge, with as many as half a dozen WSL clubs showing interest.

Will Scott decide her last activity on a pitch as a pro should be lifting the Euros trophy, or will she be tempted to push for a place at next year’s World Cup? 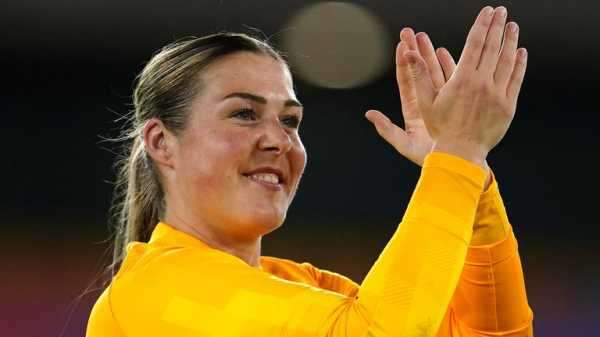 Named in the Euro 2022 Team of the Tournament, Earps has had the perfect start as England’s new first-choice ‘keeper.

Earps will be in high demand after she maintained a perfect defensive record throughout the group and made a number of crucial saves in the latter stages of the tournament.

The 29-year-old England international’s contract with Manchester United is due to end in June 2023 but has the option of one further year with the club. 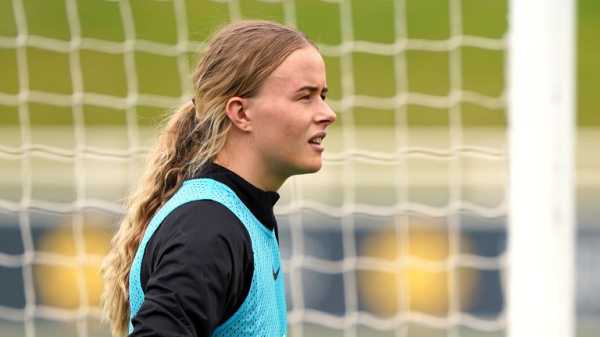 England’s youngest player at the Euros is also seen as one of the top goalkeeping prospects in Europe.

Another player entering the final year of her current deal, Hampton’s proved she has the ability, technique and character to play at the highest level.

All of the expected Champions League-chasing clubs in WSL have an established No 1, but there will be considerable interest if Hampton becomes a free agent next summer. 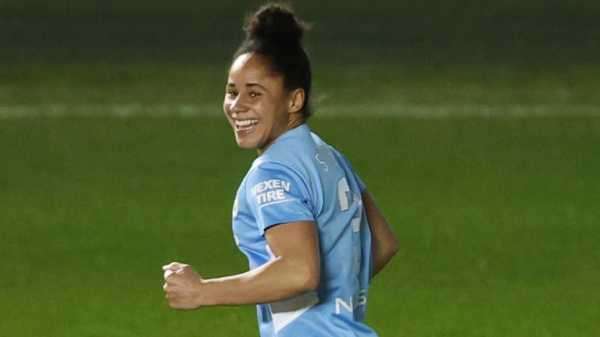 England defender Demi Stokes has been an integral member of the England team for a number of years. Though she didn’t play any minutes in Euro 2022, the left-back has been a trusted option for Sarina Wiegman.

Stokes has been with Manchester City since 2015, but her current deal has one year to run on it.

Here’s the first round of fixtures for the 2022/23 Women’s Super League season. All games 2pm kick-off on Sunday September 11 unless stated:

Manchester City vs Arsenal, September 11 – live on Sky Sports; kick off at 7pm