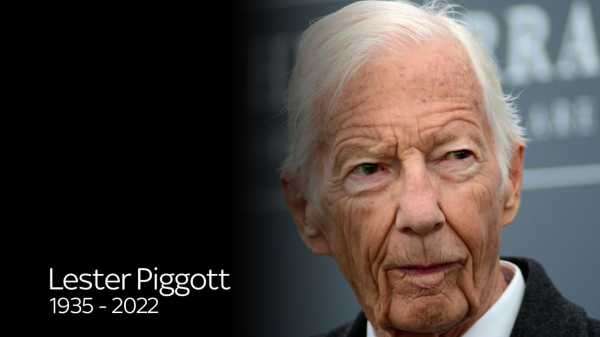 Piggott, an 11-time champion and winner of 30 Classics, including a remarkable nine Derby victories, was widely regarded as one of the greatest riders of all time.

Piggot’s son-in-law, Derby-winning trainer William Haggas, said: “Sadly we can confirm that Lester died peacefully in Switzerland this morning. I really don’t wish to add much more than that at this stage, although Maureen will be making a statement later.” 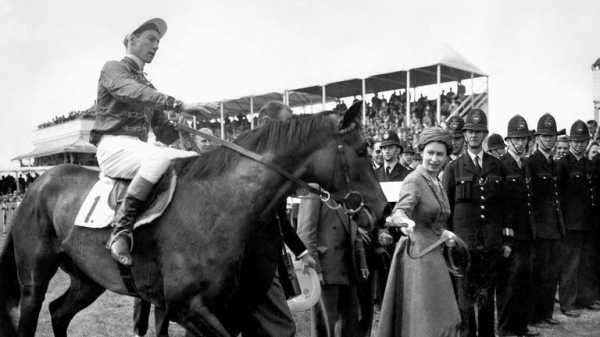 Image: The Queen leads in her Oaks winner, Carrozza, with Piggott in the saddle

In 1975, Piggott was awarded an OBE but the honour was withdrawn after he received a three-year prison sentence in 1987 for income tax evasion. 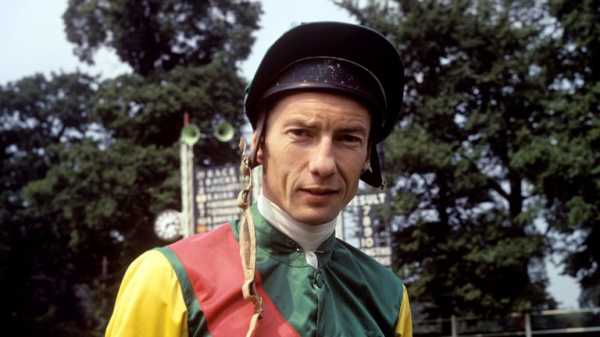 In 2021, Piggott was selected in the first draft of inductees into the British Champions Series Hall of Fame and the annual jockey awards, The Lesters are named in his honour.