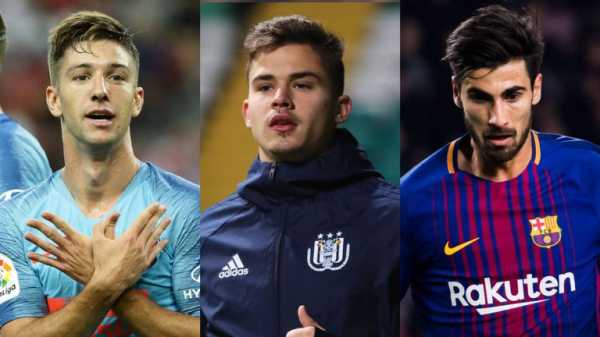 So, that was deadline day. Fulham were incredibly active on the final day of the transfer window, as were Everton, while Southampton left it late to announce the arrival of Danny Ings on loan from Liverpool.

Here, WhoScored.com give their rundown of the left-field signings that may have passed you by…

Previously linked with Arsenal, the Foxes confirmed the capture of the 22-year-old Turkey defender on deadline day. Caglar Soyuncu may have a bright future, having made a third most interceptions (53) of those aged 23 and under in Germany’s top tier last term, but he is prone to the odd lapse in concentration having committed the most errors leading to an opposition goal of outfield players (5) since the start of the 2016/17 Bundesliga campaign.

Leicester ran the risk of being caught short on the wings this season following the departure of Riyad Mahrez to Manchester City. In compatriot Rachid Ghezzal, Claude Puel has added another wide threat to the squad and one that, despite a lack of regular game time, had a direct hand in a goal every 199.4 minutes in Ligue 1 last term. 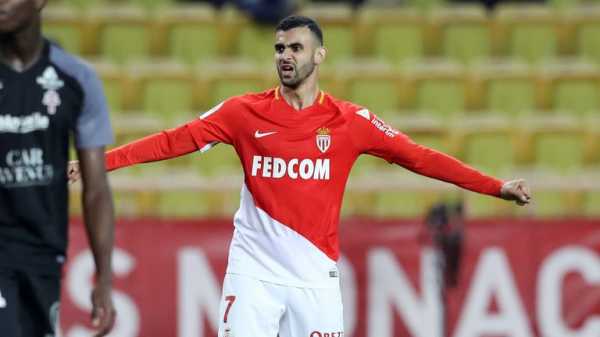 Fulham were busy on deadline day, bringing in no fewer than five new faces. One of those was the big money capture of Andre-Frank Zambo Anguissa from Marseille. The 22-year-old’s reading of the game is arguably his standout quality, with a return of 2.7 interceptions per 90 the second best of those to make 25 or more Ligue 1 appearances last term.

Luciano Vietto’s arrival swells Slavisa Jokanovic’s attacking ranks ahead of the coming campaign. The Argentine will likely play second fiddle to Aleksandar Mitrovic, but he’s a rapid, quality option to call upon in the final third to help stretch opponents. 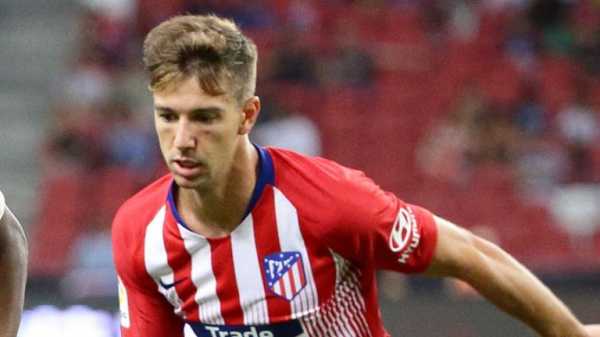 Fulham signed no fewer than 12 players this summer, with Maxime Le Marchand’s arrival flying under the radar. Jean Michael Seri was the standout capture of the window at Craven Cottage, with the defender making the move from Nice to west London alongside the Ivorian. Reinforcing a statistically calculated WhoScored.com strength of ‘passing’, his pass success rate of 94.4 per cent was the second best of defenders in the Europa League last season. Being able to play left-back affords Jokanovic greater defensive flexibility, too.

Fellow newly-promoted side Wolves were also busy in the market, with Leander Dendoncker making the move to Molineux on Deadline Day. The Belgian, who is able to play in defence or midfield, hands Nuno Espirito Santo some much-needed versatility in two key areas of the pitch that will likely see Wolves continue with a three-man defence. 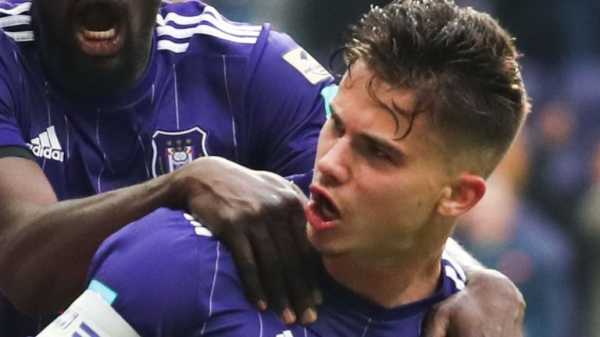 Jonny made the switch from Atletico Madrid to Wolves this summer having spent last season on loan at Celta Vigo. He’s come in as Barry Douglas’ replacement and we can expect to see the 24-year-old operate in the same left wing-back position the Scot occupied last term. Comfortable on the ball and defensively sound, he is a solid pickup that may have passed many by.

Another left-back signing that may have been missed, Bernardo made the move from RB Leipzig to Brighton at the beginning of July and improves the Seagulls’ defensive options. He’s an upgrade on Gaetan Bong and Markus Suttner at left-back and hands Chris Hughton a further option at right-back if need be given his ability to play on either flank. 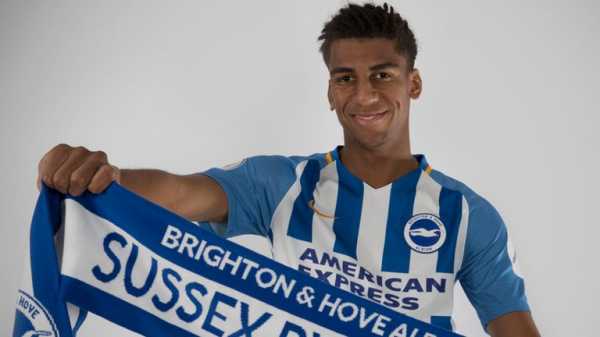 However, Hughton may not need to play Bernardo at right-back following the Deadline Day capture of Champions League-winning defender Martin Montoya. The 27-year-old was a solid performer when called upon for Valencia last term and provides stiff competition for a starting spot for the vastly experienced Bruno at right-back. This was an area of weakness for Brighton, but a problem position that has been strengthened considerably.

Bournemouth lacked a fighter in midfield, but club-record capture Jefferson Lerma some necessary bite that means the Cherries’ soft underbelly won’t be as readily exposed as it may have been in the past. However, his ill-discipline is a concern. He was booked more times (16) than any other player in Europe’s top five leagues last season. 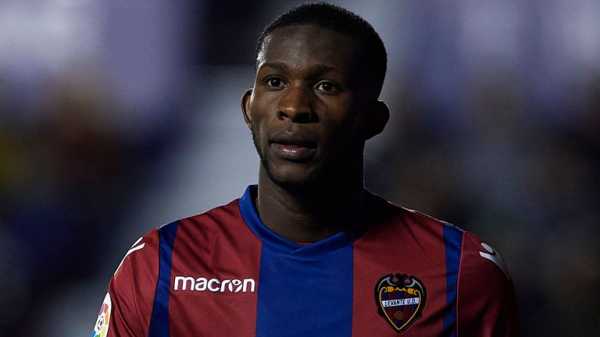 A signing that really caught the eye, and included in this list for the ‘wow’ factor, Max Meyer, who had been linked with a move to Arsenal and Tottenham, moved to Crystal Palace. The 22-year-old Germany international made 2.8 interceptions per 90 in the Bundesliga last season, more than any player to make 15 or more appearances, and reinforces a statistically calculated WhoScored.com strength of ‘ball interception’.

A deal that was concluded in January but confirmed last month, Manchester City’s move for Philippe Sandler did not attract the same fanfare as Riyad Mahrez’s, but shows Pep Guardiola is building for the future. The 21-year-old impressed for PEC Zwolle last term, and, having come through the ranks at Ajax, should slot in well for City in the future.

With Reece Burke and James Collins leaving, West Ham required centre-back reinforcements and rectified that with the captures of Issa Diop and Fabian Balbuena. The latter produced a number of solid performances for Corinthians before his move to the London Stadium. Indeed, of the 179 players to contest 25 or more aerial duels in the Brasileirao this season, Balbuena’s aerial success rate (82.1 per cent) remains the best.

Florian Lejeune’s injury forced Newcastle into the market for a new centre-back, even accounting for the arrival of Fabian Schar. Rafa Benitez is familiar with Federico Fernandez’s style of play from their time together at Napoli and the Argentine is an experienced addition to a squad that required further defensive solidity. 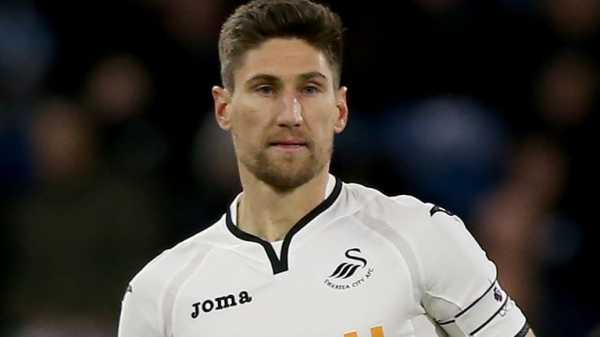 Everton raided Barcelona for three fringe players, adding Lucas Digne, Yerry Mina and Andre Gomes to the squad. The latter’s arrival brings to an end a disappointing two-year spell at Camp Nou, but if Marco Silva can coax Gomes’ Valencia form out from the midfielder, then the Toffees have a player who provides a penetrative threat from deep.