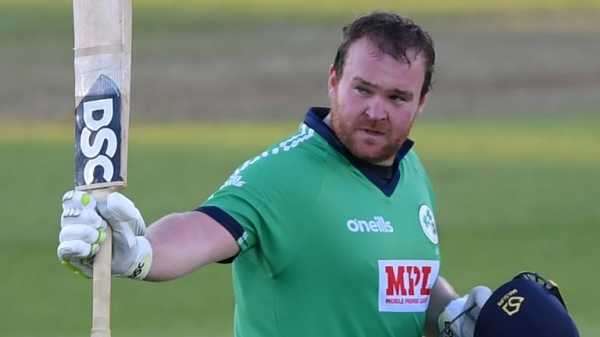 0:39 Ireland opener Paul Stirling scored a superb century against England in the third and final ODI at The Ageas Bowl

The T20 veteran that is Shahid Afridi will captain Galle Gladiators – albeit not for their first two games, with his arrival in Sri Lanka delayed after he missed his flight. Boom Boom has played in 319 T20 matches in his career, taking 342 wickets, including three for Multan Sultans in the recent PSL play-offs.

Afridi’s countryman Mohammad Amir is also in the Gladiators’ squad having been overlooked for Pakistan’s tour of New Zealand, while other T20 experts due to play include West Indies’ Andre Russell (Colombo) and Pakistan’s Shoaib Malik (Jaffna), the latter recently having passed the milestone of 400 Twenty20 appearances, something only West Indians Chris Gayle, Dwayne Bravo and Kieron Pollard have also achieved. 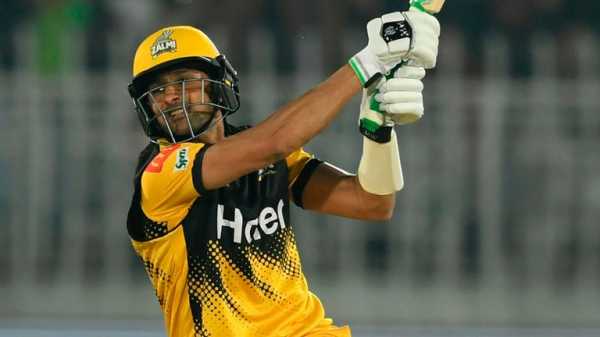 England first encountered Kamindu Mendis on their tour of Sri Lanka in late 2018, first in a warm-up game and then in a fully-fledged T20I. The now 22-year-old is capable of bowling right-arm off-breaks as well as left-arm spin, skills Kandy Tuskers’ opponents may have to counter over the coming weeks. They may also have to counter former India all-rounder Irfan Pathan, who, save for a couple of appearances for India Legends earlier this year, has not played any cricket since February 2019. Irfan may fill the void left by fellow left-armer Wahab Riaz, who withdrew from his spell with Kandy due to selection for Pakistan’s tour of New Zealand. 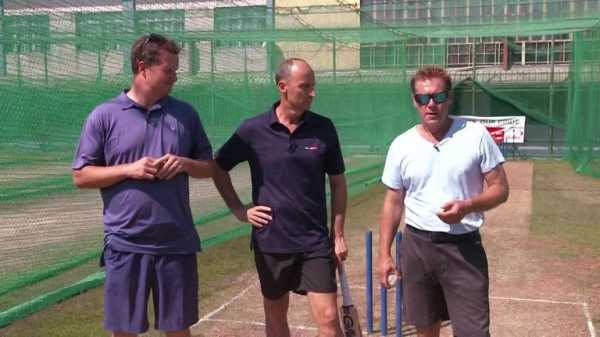 With 23 games crammed into three weeks, there will be no time for the five-team tournament to drag. Each team plays the others twice in the group stage with the top four advancing to the semi-finals on December 13 and 14 and the winners of those meeting in the final on December 16. Most days in the group stage are double-headers starting on Saturday with Kandy vs Dambulla and Galle vs Colombo. What’s more, the games are at good times for UK viewers, with fixtures starting at 10am and 2pm.