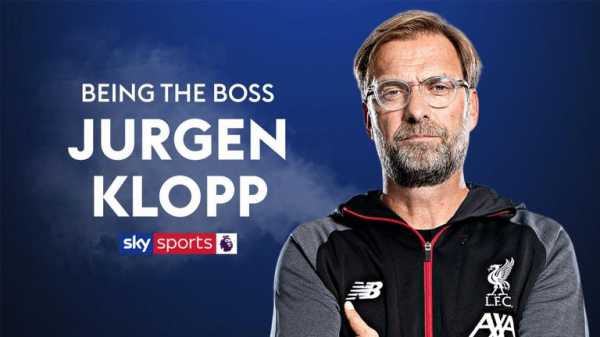 In ‘Being the Boss’, Jurgen Klopp talks managerial inspirations, why he’s not on social media, why he doesn’t wear a suit and which player would be a good manager.

The German is closing in on history having inspired Liverpool to a healthy lead at the top of the Premier League, nearing their first title in 30 years.

But what does he enjoy most about management? How has he changed? And how does he switch off?

Here, sitting down with Sky Sports News’ Vinny O’Connor, Klopp takes an informal look at his career in management…

What’s the best part about being a football manager?

Wow! The money?! Haha! It’s working in football, obviously, so I love it, from the first day I did it. I even loved it when I was only a coach at the very beginning when nobody knew me, it was a really good time.

Still being with these world-class players every day, seeing them in training, trying to help them to become slighty better if possible, in all different departments, so that’s a big, big joy.

How different are you from the manager that started at Mainz? 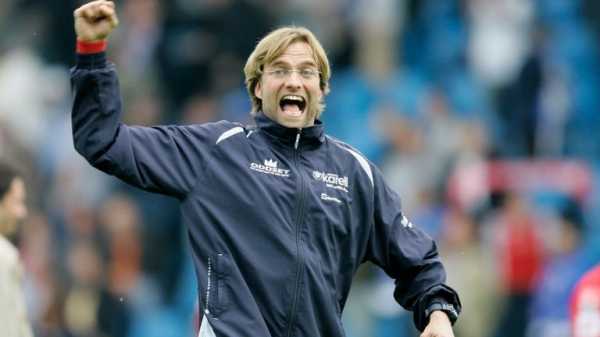 Thank God today I am much better, but that is because of a lot of experience I was allowed to collect. I had to make some tough experiences, and they were good experiences as well. I know much more about football as well, because I was a player on Sunday, and a manager or coach on Monday, so there was not a lot of time to learn the things I had to for the next day. But I loved it when I started doing it.

To be honest, I never read a book about football, I never had the opportunity to look at what other coaches were doing, so I had to learn it by myself. That was a really good time, especially in the first few years when nobody was really watching us, and we could do whatever we wanted, we could see if it worked out at the weekend or not! It was really cool.

Was there anyone you looked to for managerial inspiration?

I can take from a lot of people a lot of things, but the only real opportunity is when you work together with them. So I’m an admirer – without knowing him, I only one had a phone conversation – of Arrigo Sacchi. I knew him of course, but I got a bit more involved in his work when my former manager Wolfgang Frank brought up all of his videos. I think I saw 20, 30 or 500 training sessions of AC Milan in that time, because my former coach recorded them and showed them to us!

What is the most important quality in football management? 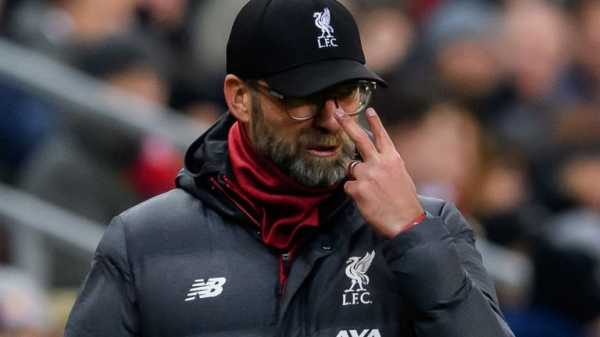 Attention to detail is probably the most important thing I’d say. The tension, or whatever it is on the touchline, is not important. I think you can be the best coach in the world and sit 90 minutes on your butt. But that’s just not me, other really good coaches can do that, but it’s not so important. But I try to help during a game. If it’s only a little bit, I’m fine with that.

The most important thing? Football understanding for sure. Seeing the game in the bigger picture; not only about scoring and not conceding, shooting, there’s much more around this game that is important. And you pretty much need to sort everything around it and let the boys concentrate on the things they have to do. Yes, they have to find solutions by themselves on the pitch but these solutions need to be as well-prepared as possible in sessions.

How much do you look at what other teams are doing across the world? Do you watch videos?

Not really consciously, I don’t sit there and study Barcelona, Real Madrid, AC Milan in the good old times. Bayern Munich, Manchester City. I admire a lot of coaches and what they do, but I never watch them often enough to take something for us, or say: ‘Let’s do it like this.’ We always try to do it our own way because it’s all about your own players and what they’re able to do.

Did you know that Mike Gordon [president of FSG, Liverpool’s owners] described you as a polymathematical guy?

I cannot be that, because I don’t know what it is?!

It’s an individual whose knowledge expands a significant number of subjects!

Hahaha! Thank you Mike. Did he say that before I signed a new contract or after?

Before! He also said: “Jurgen is up there with one of the best CEOs in the world… if he wasn’t managing a football club he could be managing a Fortune 500 company…” 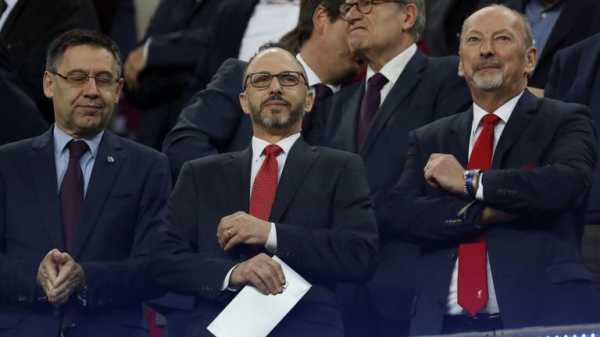 Thank God I don’t have to do that! Because, as I see it, the only real thing I understand is football, and life as well, but you cannot use that in a Fortune 500 company I think. I don’t know, I never did it, I don’t have to. It’s very nice, but I said it many times I have the nicest owner in the world, he is very supportive! So that is a good consolation, it is very nice, but it not very true!

Are you a tracksuit manager?

Why don’t you wear a suit?

I don’t like it. I like wearing a suit in the right moment, and this shouldn’t be understood as disrespectful as I know especially in England a lot of people wear suits because it is a special day, all that stuff. But for me I have no space, no resources to think about what I wear before a game. I’m just not like this. I pretty much fall into a game with other things to do.

So if somebody tells me: ‘Now you have to fix the tie and stuff like that,’ that just doesn’t work for me. I tried it, not with a suit, but a more casual look when I came to Dortmund. In the first few weeks I wore jeans I think, and a black shirt or something like that, and then I just forgot it, and then I wore only a tracksuit. And that’s because the club delivers the tracksuit and it’s already in the dressing room, so that helps massively. That’s the main reason. 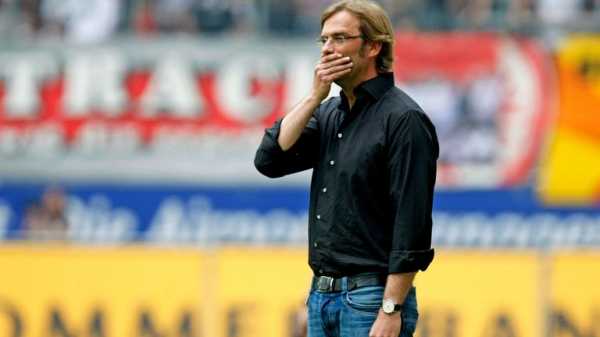 How do you switch off from football?

Pretty much, or if we are on holiday.

Why don’t you do social media?

Who is most likely to become a manager from your players and why? 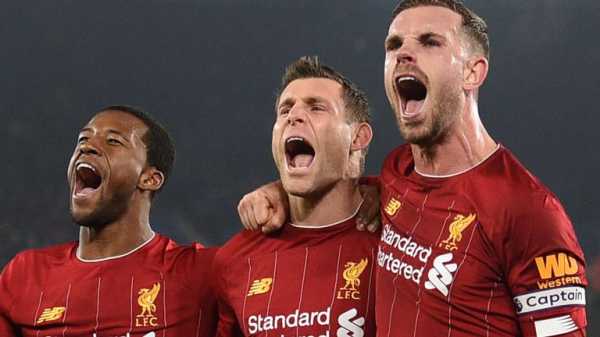 I’m not sure if they want to, but the English guys could pretty much. The mid-age English guys, like Milly, Hendo, Adam (Lallana), Gini for sure could do it if he wants to. The younger ones, Robbo, possibly Trent, but there is a long way to go! Really long. Maybe Dejan wants to do it, and the good thing with him is he could do it in 12 different countries! Really, we have a few good ones. It’s all about whether they want to do it. If they want to, they all could do it.

Three words to describe yourself…

I don’t think about myself a lot, yeah? So three words, I can’t do it.

Not always! There you go. Not. Always. Happy. Three words!