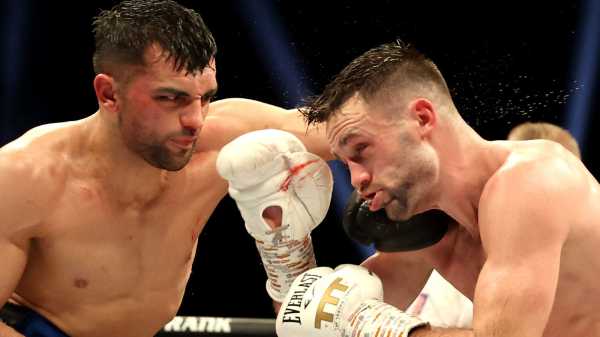 Ian John-Lewis, a judge who scored in Josh Taylor’s favour in his controversial win against Jack Catterall, has been downgraded for his scorecard by the British Boxing Board of Control.

John-Lewis scored the fight 114-111 to Taylor – two out of three judges favoured him, leading to a widely-criticised split decision win and the 31-year-old retaining his undisputed super-lightweight title.

Catterall has said the BBBofC’s demotion of John-Lewis is “not good enough”.

A BBBofC statement read: “Following an internal review of the scoring of the Josh Taylor vs Jack Catterall contest by all three appointed judges, the Stewards of the Board decided to call Mr. Ian John-Lewis to appear before them to explain his returned card. 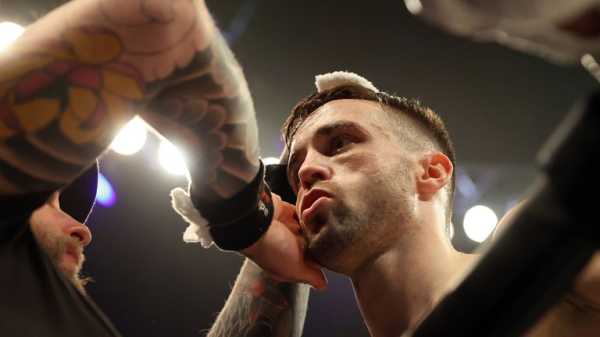 Jack Catterall’s trainer Jamie Moore says his fighter should get another chance to fight for all the belts in the super-lightweight division, following last month’s controversial defeat to Josh Taylor.

“Having considered Mr. Ian John-Lewis’ explanation, the Stewards of the Board decided to downgrade Mr. John-Lewis from an A Star Class to an A Class Official.

“Whilst the Board were satisfied that Mr. John-Lewis’ scorecard did not affect the overall result of the contest, the Stewards of the Board did have issue with his margin.

“As the regulatory body for the Sport in Great Britain the British Boxing Board of Control continue to improve and maintain the high quality and consistency in scoring by our licensed officials. As such, the Stewards of the Board have further decided that in addition to each A Star Class Official being evaluated after each bout, as per current procedure, they will now also be subject to a separate individual annual review. 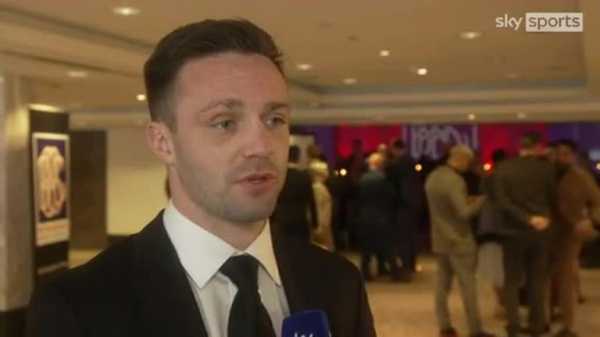 Josh Taylor says he is open to a rematch with Jack Catterall, but maintains it would have to be at a catchweight.

“Finally, the British Boxing Board of Control have contacted the WBO, WBC, IBF and WBA supporting Jack Catterall to be made mandatory challenger for each or all Championship Sanctioning Bodies.”

The BBBofC have been investigating the scoring in the Taylor vs Catterall fight. Meanwhile, Speaker of the House of Commons Sir Lindsay Hoyle, Catterall’s MP in Chorley, has referred the scoring to the police.

Taylor has said he would be open to a rematch with Catterall but maintains it would have to take place without titles on the line at a catchweight.