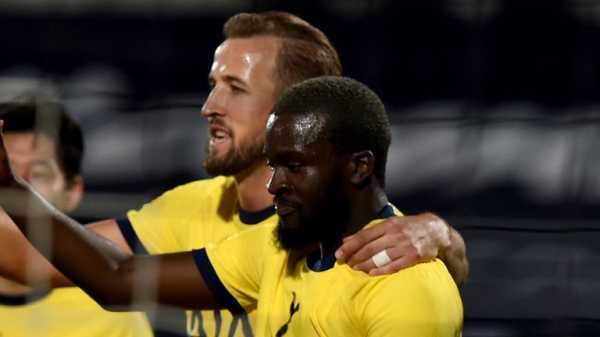 Jose Mourinho had doubts over Tanguy Ndombele’s attitude but says he has full belief in him now after the Frenchman rescued Tottenham from an embarrassing night in the Europa League.

Ndombele scored the winner as Spurs needed two goals in the final 10 minutes to beat Bulgarian side Lokomotiv Plovdiv 2-1 in the Europa League second round of qualifying.

Mourinho and Ndombele have not had the best of relationships since the manager came to the club in November as the Spurs boss became increasingly frustrated with the club-record signing’s fitness and attitude, speaking out against Ndombele in the media.

But things look to be back on the right track now, with Mourinho saying he is confident Ndombele can perform for Spurs.

“In this moment, he’s training very, very well. He’s recovering from his injury, he’s recovering physically and today he gave us what we needed in this last 30 minutes. 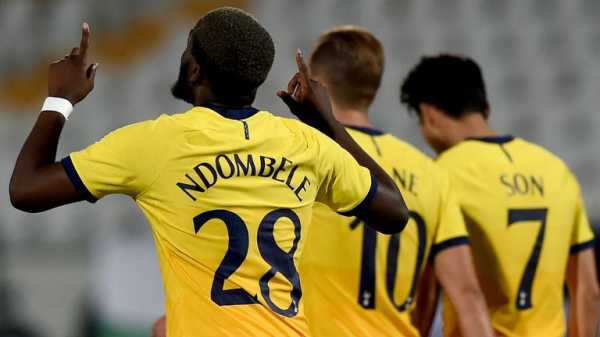 “In this moment, I believe in Tanguy. I never doubted his quality. Never. I doubted in some moments his motivation and commitment and professional attitude.

“In this moment, I believe in him. Today we made this decision together to not start the game because he also feels that he needs a bit more but in this moment I think that Tanguy can do well for us.”

Ndombele offered more than just the winning goal, though, as he looked to be incisive and direct with his passing – a trait Spurs had been missing in the opening hour.

They did miss some chances to go ahead in the first half but were staring at an embarrassing defeat when Mindev scored from a corner.

Spurs were handed a lifeline in the 79th minute when Dinis Costa deliberately handled Ben Davies’ header on the line and was dismissed, with Birsent Karagaren also sent off after receiving a yellow card for digging a hole in the penalty spot with his foot. 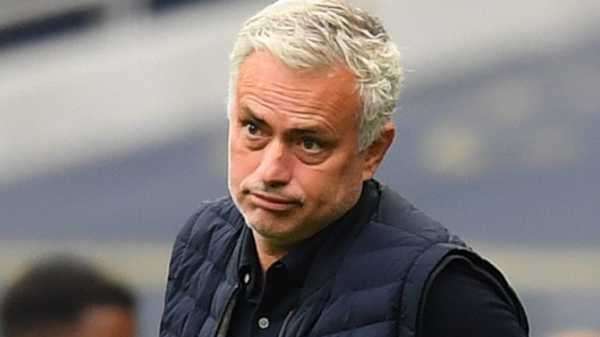 0:25 Mourinho says he will not talk about Gareth Bale as he still views him as a Real Madrid player until he officially joins Tottenham

Ndombele then converted Lucas Moura’s cross to seal the comeback, with Mourinho adding: “Of course when they scored it was a moment to dream and a moment for us to fear for our future in the competition.

“We knew that if we scored a goal in the first half, it would be a totally different game.

“Great emotion, good for the players to feel the dramatic situation of 10-15 minutes to go and losing 1-0 and then the last feeling of course is to win and go to the next round and the happiness of that.

“They made life difficult, especially with their attitude. It was a big game for them and they showed that. They gave everything, absolutely everything.” 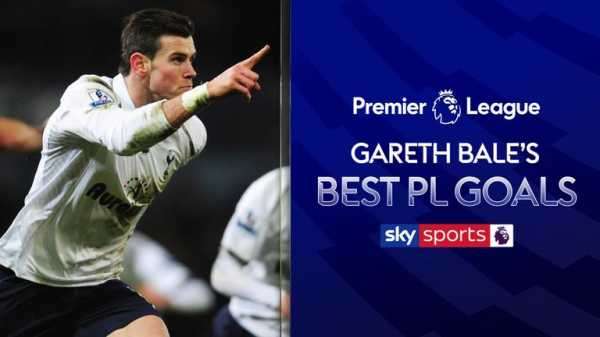 The Welshman is due to travel to London on Friday to complete a season-long loan deal from Real Madrid.