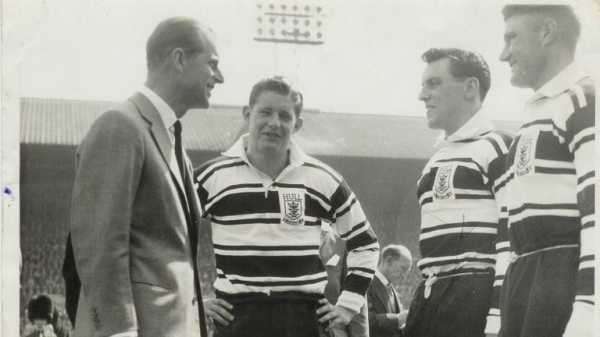 Viewed through modern eyes, it perhaps seems amazing the 1970 Lions won all but two matches – a defeat in the first Test against the Australians and a 17-17 draw with New South Wales. However, Whiteley took it all in his stride.

“I’d served my apprenticeship because I’d lived the game, rugby league had been my life from learning to crawl on a wrestling mat in my uncle’s gym, so it wasn’t something which was foreign,” Whiteley told Sky Sports.

“It came easily and all the things I’d learnt along the way. Because I’d had no education, in later life I learnt what education was all about and so, really, I educated myself about the whole concept of what rugby league was about.

“I watched what physiotherapists would do and what the doctors would say, and I learnt about the systems, and it came easily. I didn’t want to socialise or go partying, the game and the players were my life, and the outcome [of the match].” 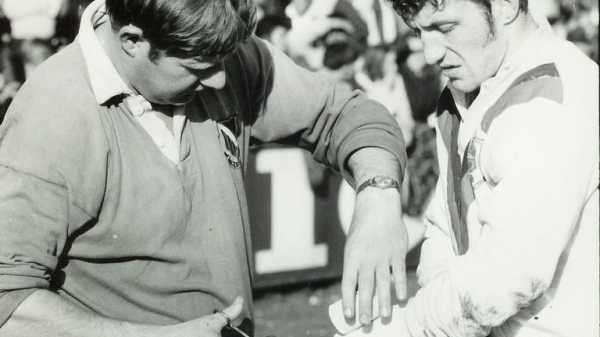 How to beat Australia

Whiteley already had a good idea of what it took to win a series against the Kangaroos on their own turf from his playing days, with the former Hull FC loose forward being part of the Great Britain team which claimed the Ashes on the 1958 tour.

That year saw the Lions play 31 matches in the space of 12-and-a-half-weeks, with matters not being helped by the tension between head coach Jim Brough and tour manager Tom Mitchell, caused by the latter having sacked the former from the same role at Workington Town earlier in the year.

“Halfway through the tour, the players decided Jim wasn’t working to his full capacity because of the Tom Mitchell situation, so we had a team board meeting and decided we would ask them to ask Jim to stand aside and we would run ourselves, which was agreed,” Whiteley said.

“From then on, (Great Britain captain) Alan Prescott and the senior lads took charge of the whole proceedings – the coaching, the tactics and everything. 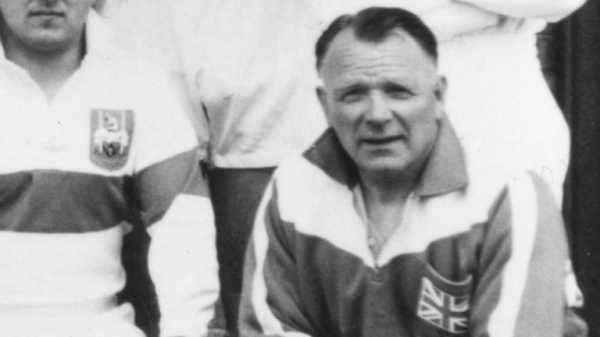 “Jim stayed through the tour with us, but we continued in the same vein as we would have done. We were a close-knit unit.”

Victories in Brisbane and Sydney during the second and third Tests sealed a 2-1 series triumph for Great Britain and saw them retain the Ashes, doing likewise when Australia toured Great Britain in 1959.

Again, they had to come back from suffering a defeat in the first Test and it was Whiteley, recalled to the side in place of Derek Turner, who played a big role in setting up a series decider by scoring the try which set Neil Fox up to kick the winning conversion.

And it all came about thanks to a move the loose forward concocted with scrum-half and Yorkshire team-mate Jeff Stevenson.

“There was one where if we won the scrum, he would move off and then give a little back-pass to me coming up the short-side of the pack, and I would crash through everybody and take the ball forward,” Whiteley said.

“We had a 10-yard scrum and I said, ‘right, let’s use the back-pass’, and he moved off, held the ball, I took it on the inside and went through the edge of the Australian pack, and scored under the posts.

“Neil Fox, who was only a young player then, kicked the winning goal and we won 11-10, and that gave us hope when we moved into the third Test at Wigan which we were strong enough and confident enough to win the Ashes again.”

Having moved into coaching after a shoulder injury brought his playing days to a close, taking charge of Hull and then Warrington, Whiteley was appointed to lead Great Britain in 1970 as they sought to reclaim the Ashes after three straight series defeats to their old rivals. 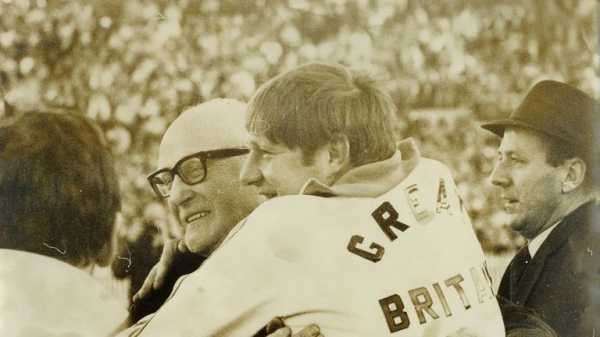 There was little time to get acclimatised after arriving in Darwin via six flights from England on May 22, with a match against the Northern Territory representative team that very evening followed by working their way down the Queensland coast ahead of the first Test in Brisbane on June 6.

A 37-15 defeat to Australia in that match led to Whiteley changing his team for the second Test in Sydney two weeks later, bringing Roger Millward in at stand-off and Tony Fisher in at hooker.

Hull Kingston Rovers star Millward played a pivotal role, scoring two tries and kicking six goals plus a drop goal, as the Lions triumphed 28-7 despite having Syd Hynes sent off. That set up another decider on July 4 at the SCG, with Great Britain emerging 21-17 victors.

That remains the last time to date a Great Britain or England team has won a Test series against the Kangaroos and Whiteley, who turns 90 in November, remains proud of what the team achieved.

“It’s like winning an Olympic gold medal,” Whiteley said. “That is the ultimate, winning a Test match in opposing territory.

“There was a calmness and maturity about that side which went right through. We know in ourselves how much it means that we gave what we could give to the players alongside us, and this united in us putting our names in history, really.

“Sitting here talking about that, I gloat, and it makes me feel young again.”