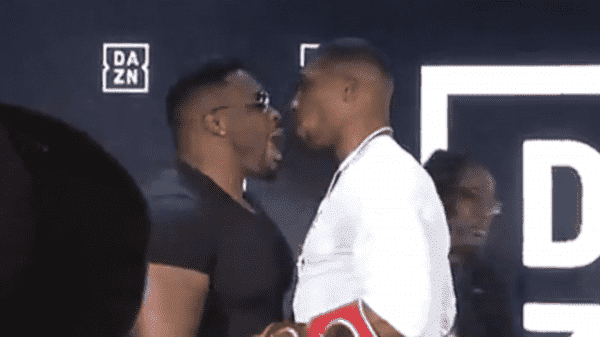 Jarrell ‘Big Baby’ Miller says Anthony Joshua remains his No 1 target after their New York bust-up and believes the British star was surprised by the heated confrontation.

The American heavyweight can strengthen his position in the rankings when he faces Poland’s Tomasz Adamek on promoter Eddie Hearn’s first US-based DAZN show in Chicago on October 6, live on Sky Sports.

But Miller’s main priority is a grudge fight with unified world champion Joshua, who went nose to nose with the New Yorker during their angry dispute at a DAZN press conference in July. 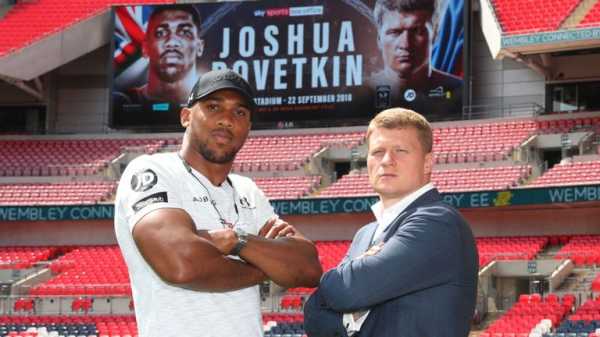 “He might be in big in England, but he ain’t nobody over here. He’s just another guy I want to punch in the face.”

Miller overwhelmed Johann Duhaupas for a wide points win in April, despite tipping the scales at 304lbs at the weigh-in, and is confident he would pound Joshua to a halt.

“He’s not used to having punches in his face by a bigger guy, who comes forward and doesn’t really back up.

“He has problems with shorter opponents. I’m a little shorter than him and bigger than him, and I throw more punches than him.

“Somebody like me that comes forward and doesn’t take no for an answer – he’s going to have a long, dangerous, terrible night. I’m eventually going to stop him.” 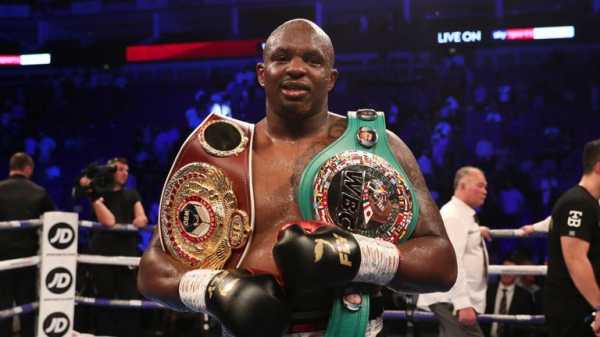 Dillian Whyte has also staked his claim for a fight against Joshua following his hard-fought points win over Joseph Parker, but Miller does not think the Brixton man is more deserving of a world title shot.

“Joseph Parker is the first guy he’s really fought with a pulse since AJ, so it’s still early to say,” said Miller.

“He’s got a loss. More notable wins like that, then yes, but he’s turned down [Luis] Ortiz to fight in England.