Ireland head coach Joe Schmidt has made four changes to his team to face Italy on Sunday.

Schmidt has rested some of his forwards with Sean Cronin, Dave Kilcoyne, Ultan Dillane and Jordi Murphy coming in to replace Rory Best, Cian Healy, James Ryan and Jack Conan. 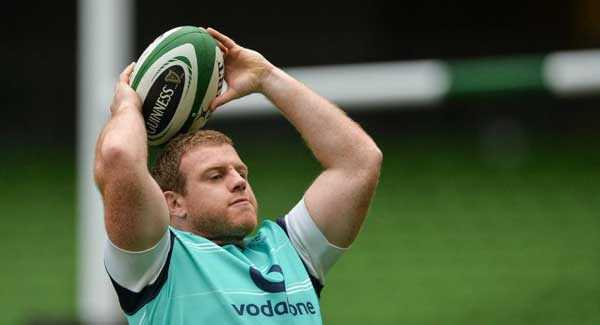 This will be Cronin’s 68th cap for Ireland, but his first Six Nations start in his 32nd Six Nations game.

It’s an all-Connacht second row as Dillane lines up next to Quinn Roux, while Murphy will be in between London Irish-bound Sean O’Brien and captain Peter O’Mahony.

Johnny Sexton and Conor Murray have been named for the 50th time as Ireland’s half-back combination.