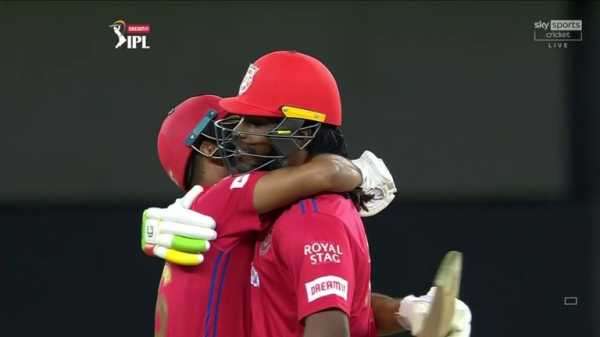 Best of the action as an incredible IPL match between Mumbai Indians and Kings XI Punjab went to two Super Overs!

Kings XI Punjab came out on top at the end of an incredible Indian Premier League contest with Mumbai Indians which could only be decided after two Super Overs in Dubai.

The teams could not be separated after 20 overs each, with England bowling all-rounder Chris Jordan run out trying to get back for two from the final ball in Kings XI’s original chase of 177.

Jasprit Bumrah then restricted KXIP to just five in the Super Over but remarkably Mohammed Shami kept Mumbai to the same total, again two were needed from the last ball but this time it was Quinton de Kock left short of his ground after a brilliant piece of work from KL Rahul behind the stumps.

Jordan kept Mumbai to 11 in their second Super Over, albeit that required a stunning piece of fielding from Mayank Agarwal on the boundary to deny Kieron Pollard a six from the last ball.

Chris Gayle then smashed Trent Boult’s first ball over wide long-on for six and a single next ball left Kings XI needing five from four balls. Agarwal finished the job with back-to-back boundaries to bring an historic day of IPL action to an end after three Super Overs across the two games. 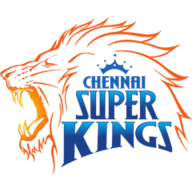 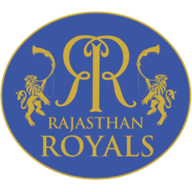 The game started with Mumbai batting first and finding themselves in early trouble with Arshdeep Singh removing Rohit Sharma and Ishan Kishan as the defending champions slipped to 38-3 in the powerplay.

De Kock (53 from 43 balls) and Krunal Pandya (34 from 30) guided them out of trouble with the South African reaching his half-century before holing out off Jordan (1-32). His was the third wicket of another Mumbai slump that left them 119-6 midway through the 17th over.

Kings XI lost the in-form Agarwal early in the reply, bowled by Bumrah, before Rahul shared useful partnerships with Gayle (24 from 21) and Nicholas Pooran (24 from 12) to keep the IPL strugglers in contention.

Bumrah returned to remove Pooran and Rahul Chahar (2-33), having already dismissed Gayle, had Glenn Maxwell caught at slip for a duck to leave KXIP wobbling.

Rahul, the leading run-scorer in this year’s IPL, was looking imperious, though, and with the help of Deepak Hooda took his side into the final three overs in a strong position. 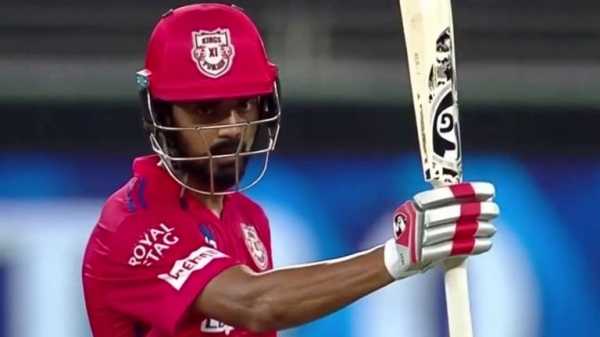 Rohit called for Bumrah again and his strike bowler did the trick once more, bowling Rahul (77 from 51) with a near-perfect yorker to swing the game back in Mumbai’s favour. It soon swung back, though, as Hooda and Jordan took 13 from the penultimate over from Coulter-Nile to leave themselves needing nine from the last.

A fortuitous Jordan boundary second ball, inside edged down to fine leg, made it Kings XI’s game to lose. As it was they stumbled to a tie. Boult had held his nerve to take it to the last ball and hit his yorker again, Jordan pushed it out towards long on but seemed to take a long route back for the second. It proved costly as the throw found De Kock’s gloves and he took the bails off with the England man inches short of his ground.

Mumbai stayed in the field to start the Super Over and it was no surprise that Bumrah took the ball. It was equally unsurprising that he found his mark with every ball, Pooran caught at backward point second ball and Rahul trapped lbw from the last. Just five runs conceded.

Mumbai walked off all smiles, the game was surely won. Not even close. Shami kept Rohit and De Kock to singles for the first three balls then nailed his yorker to Rohit for a priceless dot ball. A single left De Kock needing two from the last, he just got it past cover to seemingly secure victory. Instead the throw came in, low and difficult for the wicketkeeper to deal with but Rahul dived and flicked the ball onto the stumps to run out the diving De Kock by half a foot. 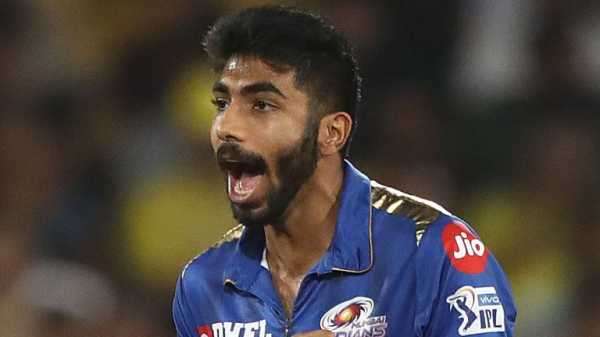 The laws dictate that a second Super Over requires a change of bowler and batsmen so Jordan took the ball for Kings XI with Pollard, perhaps surprisingly overlooked for the first one-over shootout, and Hardik Pandya in for Mumbai.

Jordan hit his yorker to start but two wides with a boundary, driven calmly through the covers by Pollard, in between put him back under pressure. He responded with another yorker and Pandya was run out coming back for the second to enable Pollard to keep strike. It almost worked as Jordan’s attempted yorker became a low full toss that the West Indian smashed towards deep mid-wicket.

Agarwal was there and jumped as the ball went over his head before somehow managing to claw it back into play, turning a certain six into just two.

The most significant blow was struck by Gayle though as he launched a full toss from Boult into the stands to start the 44th and final over of the match. A single gave Agarwal the strike and he thumped four over extra cover to level the scores, before striking the winning shot through mid-wicket next ball.