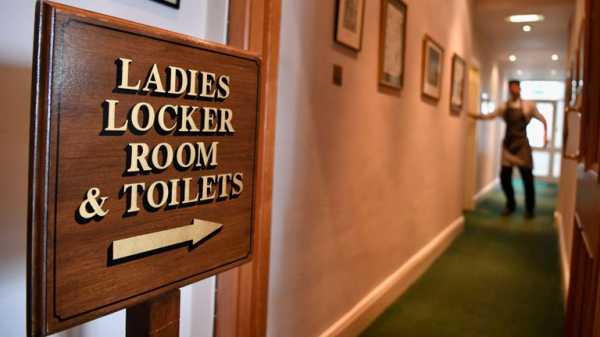 Henni Goya did not hold back in last week’s Sky Sports Golf Podcast as she aired her frustrations over golf clubs not doing enough to encourage and welcome women.

Here, Henni adds clarity to her comments and believes the R&A launching the Women in Golf charter will help address, and resolve, these issues at club level …

I must make it clear that my comments and criticisms on the podcast were not directed at the R&A. My issue lies firmly with the various golf clubs who, I feel, are not doing enough to make women feel welcome. I certainly don’t have an issue with the Women in Golf charter, which is definitely a positive move. I believe the state of women in golf right now is not good, so at least the ball is now rolling to address this.

The R&A are making all the right noises and I’m hopeful this will only lead to good things in the future, and the game as a whole will benefit.

The problems I see around various clubs in the country can only be resolved by action from the very top of the game, and the R&A have now taken the first steps towards tackling this issue.

Step in the right direction

It’s good for women golfers that the game’s rule-makers have taken a step in the right direction, and hopefully the clubs will listen and learn. 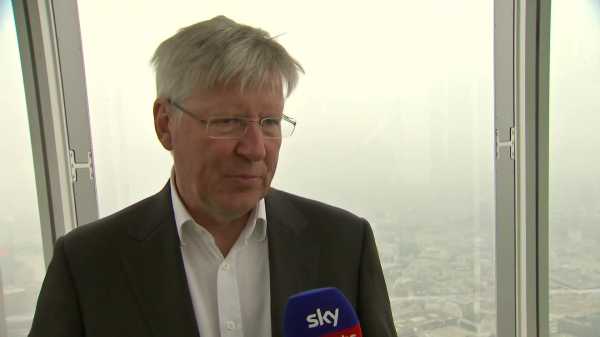 There are still far too many golf clubs that are not a welcoming environment for women. I’ve seen a number of girls of all ages at driving ranges, particularly TopGolf, which proves that golf is a sport that young women want to play.

But when many of them try to make the progression from the range to joining a club, they are often put off by a hostile greeting and they can feel compelled to end their golfing journey there and then.

There have been various initiatives in recent years to encourage more women to take up the sport, and I enjoyed being part of the nationwide Women in Golf Day. 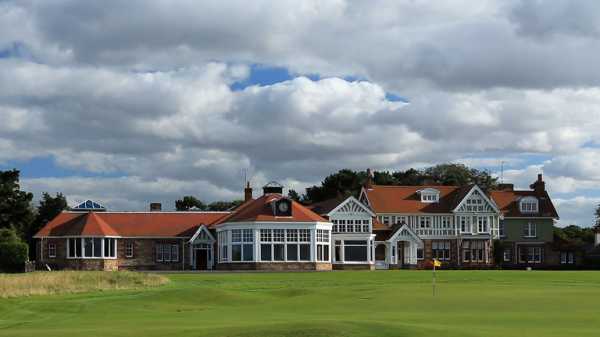 That’s all very well, but while various authorities are organising such initiatives, many golf clubs are not embracing that and some do absolutely nothing to recruit new women members.

But what we’ve seen from the R&A is much more promising, and they have taken it on board that something needs to be done.

Committees need to be inclusive

Those in charge of running a club need to include players from different age groups, different races and different genders. You cannot expect a senior citizen on a committee to understand what would make golf at his club more enjoyable and fulfilling for a 15-year-old girl. I’m obviously a lot younger, but even I don’t take it for granted what a teenager wants out of the game, or their club. You have to ask them, but that’s not happening enough right now, and not enough clubs are listening.

The Women in Golf charter is clearly designed to change all that, so I’m looking forward to seeing how the clubs respond. And, for the first time in a while, I’m a lot more positive about the outcome.

The R&A have attracted a lot of signatories for the charter, and they have secured the backing of a number of governing bodies from all regions of the UK.

They have effectively opened the door to have different organisations at all levels coming together to improve the experience of golf for all women.

Leading from the top is of vital importance, and the R&A will find there are a lot of high-profile women professionals who will gladly help to get the message across. The majority of pros are passionate about helping the game move forward and growing the game in general.

I’m one of those passionate players who is willing to do what I can to help grow the game and make it more engaging for young women, and the Women in Golf charter has now got the ball rolling.