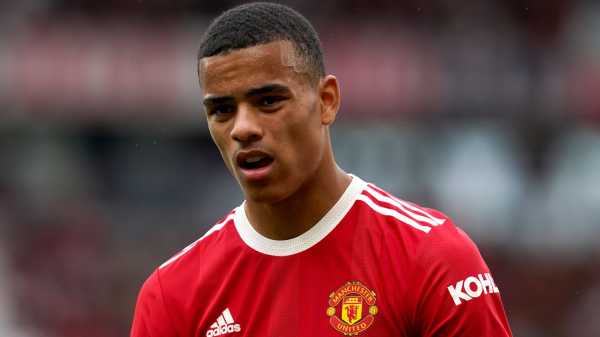 Gareth Southgate has explained Mason Greenwood’s continued absence from the England squad by revealing he reached an agreement with the forward and his family to not call him up until 2022.

Greenwood made his senior England debut against Iceland in September 2020 but was then sent home for breaching Covid guidelines and has not played for his country since.

The 20-year-old was part of the provisional squad for Euro 2020 before withdrawing through injury, but has not been included in any of Southgate’s squads since and has once again been left out for this month’s games against Albania and San Marino.

When asked about the absence of Greenwood – who has four goals in 13 games for Manchester United this season – Southgate said: “I think we had a discussion before the camp in September and we came to an agreement.

“John McDermott [Football Association technical director] and myself went to United and had a good chat with Mason and his family and we agreed we would park this until next year basically. We would leave the autumn games.

“Of course you always run the risk that other people are going to come through, but he’s young enough that there is time here.

“It’s not that he doesn’t want to be with us. We totally understand the situation. Myself and John in particular, Steve Holland [England assistant coach] through his time coaching with lots of young players… we understand this journey they are going on.”

Another young player to be left out of Southgate’s latest squad on Thursday was Callum Hudson-Odoi, who has impressed for Chelsea in recent games. 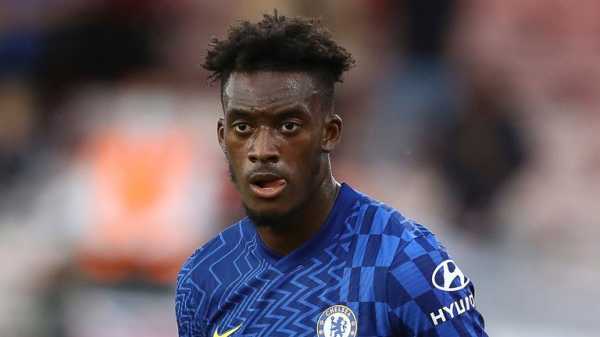 Image: Callum Hudson-Odoi has a goal and two assists for Chelsea this season

Southgate said the winger had once again turned down the chance to represent the U21s after being left out of the senior squad – a decision the manager questioned.

“I cannot talk as much about Callum because we would like him to be with the U21s,” said Southgate.

“He feels he would be best served staking a case for the team with Chelsea. I think he has a better chance of impressing us if he is with the U21s as well, frankly.”

Jadon Sancho has been left out of the England squad for November’s World Cup qualifiers against Albania and San Marino, but his Manchester United team-mate Marcus Rashford has returned following injury.

Sancho, who moved to United from Borussia Dortmund this summer, has been limited to mostly substitute appearances so far this season and is yet to score or assist for his new club. 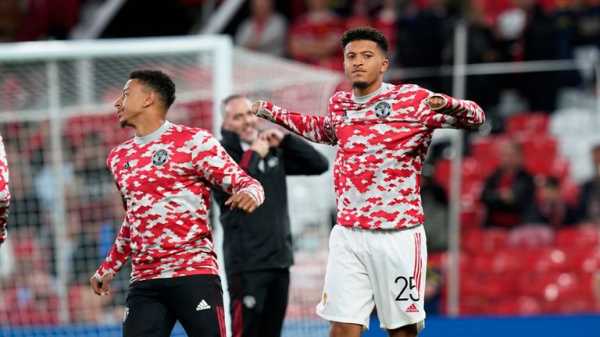 Rashford is back for the first time since undergoing shoulder surgery following the Euro 2020 final and has started his comeback impressively, scoring three goals in five games for United.

Harry Maguire, Trent Alexander-Arnold and Reece James are back for this month’s fixtures after recovering from injury, and Jude Bellingham also returns after being left out last time.

Manchester United forward Greenwood is absent again and there is no place for in-form Arsenal midfielder Emile Smith Rowe. 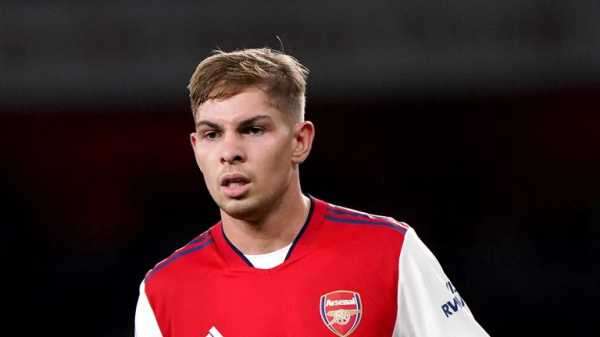 England host Albania at Wembley next Friday before rounding off World Cup qualification with a trip to San Marino – the lowest-ranked side in world football – on November 15.

England remain unbeaten on the road to Qatar but drawing two of their past three matches means they only have a three-point cushion at the top of Group I with two games to go.

Speaking to reporters on Thursday, England manager Southgate said: “It’s always difficult (to pick a squad) because we’ve got so much competition for places and we had quite a few players missing last time, which means you bring others in. Then you’ve got more decisions to make.

“Also, some young players who are playing well who haven’t quite made the squad.

“So, we’ve kept a reasonable amount of consistency, really, with the groups that they were with in the summer. They did so well, we’re only five international games on from that.

“But also there are players pushing that group really strongly.” 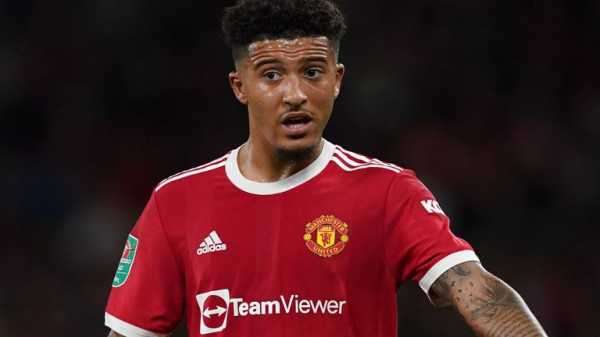