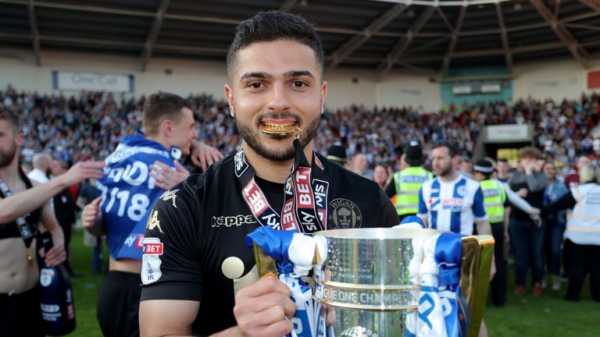 It’s been a whirlwind couple of seasons for Sam Morsy, sent out on loan to Barnsley at the start of the 2016/17 campaign, few would have foreseen his career heading in the direction it has.

But having captained Wigan to the Sky Bet League One title in his first full season at the DW Stadium, the 26-year-old finds himself on the brink of fulfilling his World Cup dream after being named in Egypt’s preliminary squad.

It’s a dream Wolverhampton-born Morsy – who qualifies to play for Egypt by virtue of his Egyptian father – shares with millions of Egyptians, who have yearned for a return to football’s biggest stage after a 28-year absence.

“I always paid attention and waited,” he told Sky Sports. “Egypt were very successful in the Africa Cup of Nations but unfortunately never had the breakthrough on the world stage until now. Thankfully the wait is over.

“I didn’t really envisage playing at a World Cup but I guess that’s the crazy game of football. It will be an honour but, of course, I’ve still got to make the final 23-man squad. I’ve got to try and compete and make sure I’m in there.

“It feels amazing, really. It’s a dream, something I dreamed of as a kid. Seeing all my family in Egypt support me and how proud they have been has been amazing. 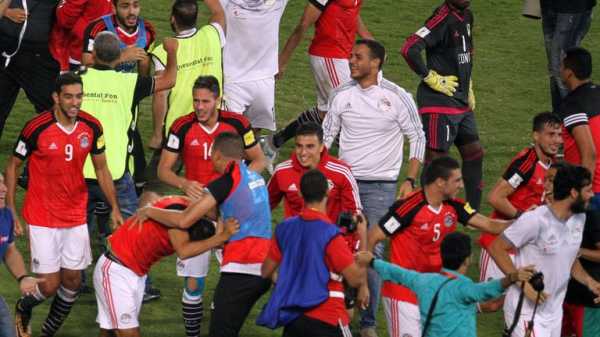 “It’s brought the country closer together and given hope after what’s been a tough few years. It’s been a long wait so it’s amazing to finally give them what they’ve been waiting for.”

Selection in Hector Cuper’s final 23-man squad for Russia 2018 would be a fitting next chapter of what has been an unorthodox journey into international football for Morsy.

Having learned his trade in the UK, Morsy’s talents were brought to the attention of the nation by an Egyptian journalist, and a call-up soon followed.

“There was a journalist, Waseem Ahmed, who covered all the Egyptian players playing abroad,” Morsy recalls. “I was playing at Port Vale at the time, I got a message on Facebook saying I was being followed and my videos were being brought to public attention.

“I started to get a bit of popularity in Egypt and then when I was at Wigan one of the head coaches invited me to come to a training camp.”

With Egypt’s place in Russia assured, his attention then turned to guiding Wigan back into the Sky Bet Championship at the first time of asking, and he did just that, playing 41 of the Latics’ 46 games in their promotion-winning campaign.

No sooner had the title celebrations ended, understandably, Egypt and the World Cup were back on the agenda, with pre-tournament friendlies against Kuwait, Colombia and Belgium providing Morsy with the chance to transfer his club form to the international stage.

“At the end of the season there was a camp immediately in Egypt, then a friendly in Kuwait and now we are in Milan,” he reveals. “We’ve been training almost every day in preparation, the manager is not leaving a stone unturned and you obviously want to be as prepared as possible. 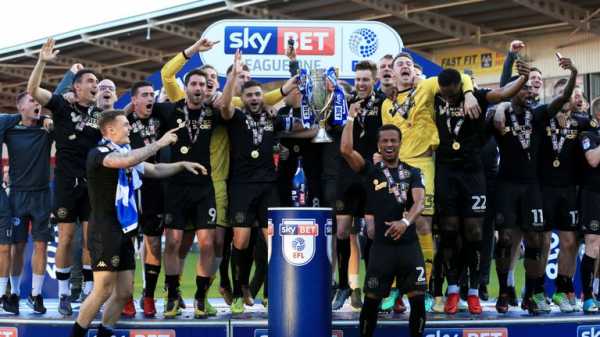 “It was a successful campaign at Wigan and having already won something you go into the squad with a winning mentality. I’ve worked hard this season; with the coaching staff and the manager.

“With Leam Richardson and Anthony Barry I’ve done a lot of one-to-one sessions and have looked at the top midfielders to see what they do. It’s definitely been a successful campaign, I feel as though I’ve improved so I’m in good form.”

Egypt arguably possess the world’s most in-form player ahead of the World Cup in talisman Mohamed Salah. Granted, his sensational debut season at Liverpool may have been curtailed by injury in the Champions League final, but Morsy has backed him to come back stronger in Russia.

“Salah is a phenomenal player. There was no doubt in my mind he would be a huge success this season but I think he exceeded everybody’s expectations,” he said. 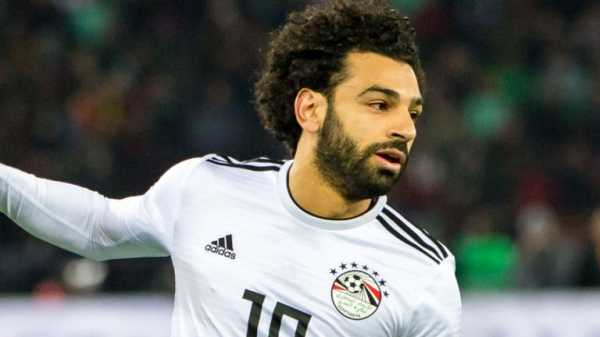 “He was really unfortunate to get injured because I’m certain Liverpool would have won that game. But it wasn’t meant to be, that’s football, you’ve got to come back stronger and more motivated.”

Fears Salah may be forced to miss the World Cup through injury have been downplayed by Egypt but Morsy is confident his side have plenty of talent at their disposal to torment opposing defences, with or without the Liverpool forward.

“We’ve got an exciting winger in Trezeguet,” he adds, “he’s worth keeping an eye on, as is our striker Kouka, who is a top marksman. Abdallah Said is a great playmaker, very technical and savvy, and there is Ramadan Sobhi, who has been accustomed to the Premier League. 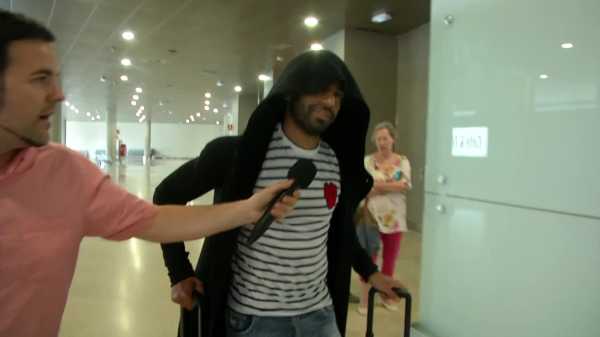 “We’ve got some really attacking, exciting players. There’s a great togetherness, a great manager, a great set of players and great team spirit which sets you a long way.

Whether their stay will be extended beyond their three group games could well depend on the fitness of Salah, but as Morsy and Egypt as a whole will testify, just being there is already an achievement.