IT Tralee sent out a warning that even without their top gun David Clifford, they are a force to be reckoned with in this year’s Sigerson Cup when they hammered IT Sligo by twenty six points in this lopsided 2nd round clash, played at the John Mitchels Grounds Tralee, yesterday afternoon. 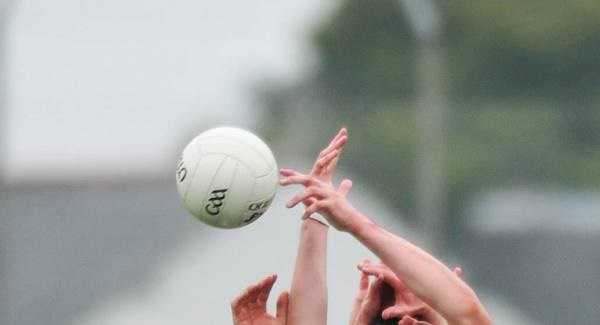 Tralee who lost out narrowly to Ulster University on Sunday were given a boost before the game , when outstanding midfielder Greg Horan had his red card received on Sunday rescinded and Tralee played with a hunger and intensity that a listless Sligo outfit appeared mesmerised by Tralee’s power and pace.

This game was over almost before it started after Tralee’s hat-trick hero Conor Keane struck for a goal from the throw in. Greg Horan and Liam Kearney were lording matters at midfield and Horan and O’Shea combined to set up Keane for a second Tralee goal in the 5 th minute.

It continued raining goals, with young Crokes target man, Mark O’Shea involved again in setting up James Duggan for a third goal as Tralee raced 3-5 to 0-3 in front by the end of the opening quarter. Donegal’s Jamie Brennan got Sligo’s only scores of the first half and they were chasing Tralee shadows.

Then Conor Keane completed his hat trick in the 27th minute as Tralee with nine different scorers led 5-12 to 0-3 at the interval.

Tralee withdrew their three Kerry players at half time and they still outscored a very disappointing Sligo side 1-8 to 1-6 with Iarla Courtney getting a sixth Tralee goal while Foala Ayorinde got a late consolation for the losers. Tralee travel to play St Mary’s Belfast in the next round.