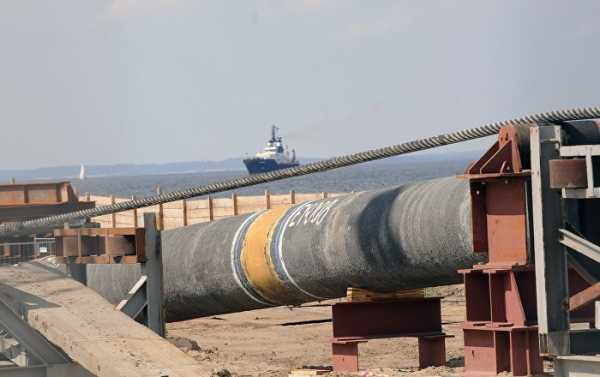 WARSAW (Sputnik) – The European Commission will allocate a subsidy of up to 215 million euros ($243 million) for the Baltic Pipe project, which envisages the construction of an offshore gas pipeline connecting transmission systems of Poland and Denmark, the Polish Gaz-System operator said on Friday.

“The Baltic Pipe Project has been granted the subsidy for construction works under the Connecting Europe Facility (CEF) by the European Commission. The maximum allocated support amounts to nearly €215 million. This decision emphasizes the significance of the Project for building the European gas market and strengthening the security of supply in the region,” the transmission system operator said in a statement.

The European Commission approved the decision on Wednesday, while the bid for a grant was filed in 2018, according to the Polish operator.

“The Baltic Pipe Project already received financial support under the CEF three times — in 2015, 2017 and 2018. The grant awarded so far amounts to a maximum of €51.8 million and covers the activities such as development of the feasibility study and the engineering works up to the obtaining of the necessary administrative permits for both the offshore gas pipeline construction and the development of the national transmission infrastructure in Poland and Denmark,” the company added.

The Polish Gaz-System operator’s remarks come after in June, the heads of the Polish and Danish governments signed a memorandum of understanding on the construction of the Baltic Pipe. The pipeline is planned to be fully operational by October 1, 2022. The annual capacity of the pipeline is expected to amount to 10 billion cubic meters.