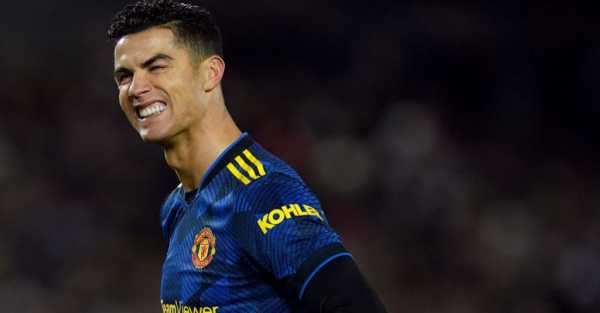 Cristiano Ronaldo could be set to leave Manchester United after just one season back at Old Trafford. The Sun reports Ronaldo’s representatives have told the club that failure to qualify for next season’s Champions League would prompt the 36-year-old to look for an exit.

The same paper writes that Tottenham defender Japhet Tanganga is a target for AC Milan. Spurs would reportedly be willing to sell the 22-year-old for £21 million (€25 million), but the Series A title challengers are said to prefer a loan deal.

Arsenal have received a loan offer for former captain Pierre-Emerick Aubameyang from Saudi Arabian team Al-Nassr, according to the Daily Mail. The 32-year-old was removed from the Gunners’ captaincy last December for a disciplinary breach. The deal reportedly includes an obligation to buy for around £7 million.

Burnley have reportedly joined Middlesbrough and Newcastle in showing an interest in Sheffield defender Chris Basham, who is out of contract in the summer. The 33-year-old has spent seven years with the Blades, but the Daily Mail claims he is yet to decide if he will stay at Bramall Lane.

Diego Carlos: Sky Sports reports that an unnamed Premier League side have joined Newcastle in the hunt for the 28-year-old Sevilla defender.

Andreas Christensen: The Chelsea defender has been linked with Barcelona in the Spanish media.