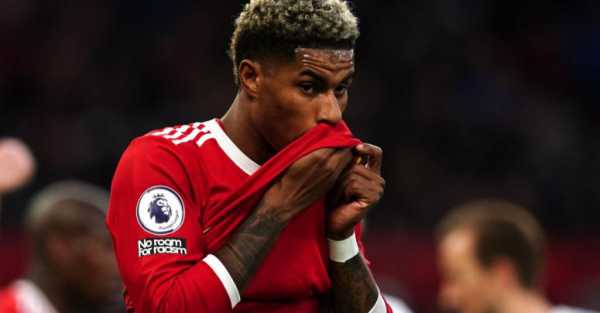 Manchester United and England forward Marcus Rashford is being chased by Barcelona, according to the Manchester Evening News. The 24-year-old is paid £200,000-a-week at United and is on a contract that runs to June 2023, but speculation about his future has emerged amongst his and his club’s struggles this season.

Twenty two-year-old Uruguay and Benfica forward Darwin Nunez could venture to the Premier League. Nunez is being chased by Arsenal, Manchester United and Newcastle, according to the Mirror, but his Portuguese side have placed a £67 million price tag on him.

Fulham are setting their sights on Liverpool defenders Joe Gomez and Neco Williams, according to the Daily Express. The 24-year-old Gomez would cost around £23 million while 20-year-old Williams is currently at Craven Cottage on loan.