1:39 Take a look back at how the F1 world has spent the past 15 weeks since the Australian GP was cancelled, ahead of the sport’s return in Austria

“The truth is that the outcome of the tests led us to take a significant change of direction in terms of development, especially on the aerodynamic front.

“First, we had to understand why we did not see the results we had expected on track and how much to recalibrate the whole programme as a result. It would have been counterproductive to continue in the direction we had planned, knowing that we would not have reached our goals.

“Therefore we decided to come up with a new programme that looked at the whole car, knowing that not all of it would be ready for the first race. 0:28 Ferrari’s Sebastian Vettel on why he can’t wait to get back racing at the Red Bull Ring

“Our aim is to introduce the updates at the third race on 19 July at the Hungaroring. Apart from that, over and above the actual development of the car itself, these past few weeks we have worked a lot on analysing its behaviour, with simulation work and with the help of our drivers and I think that will prove its worth in Austria.”

So how fast will Ferrari be in Austria?

The general consensus after the six days of pre-season action in February was that Ferrari trailed both Mercedes and Red Bull with their new 2020 car.

Both Ferrari’s rivals have also confirmed they are bringing updates to the packages run at Barcelona – including a Honda engine upgrade for Red Bull.

“We know that, at the moment, we don’t have the fastest package,” accepted Binotto, whose team are yet to win in Austria since the country returned to the calendar in 2014. 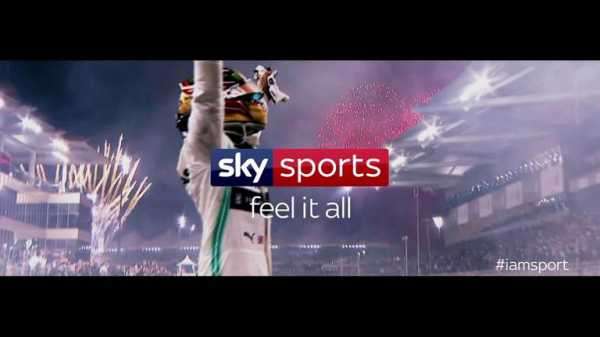 0:30 Get set for every race of the 2020 season live on Sky Sports F1, starting with the Austrian GP from July 3. Watch our promo for Formula 1’s return!

“We knew it before heading for Melbourne and that hasn’t changed. Having said that, the Spielberg circuit has different characteristics to Montmelo and the temperatures will be well above those of February.

“In Austria, we must try and make the most of every opportunity and then in Hungary, with the new development step we are working on, we will be able to see where we are really compared to the others, while having to take into account the developments our competitors themselves will have brought along.”