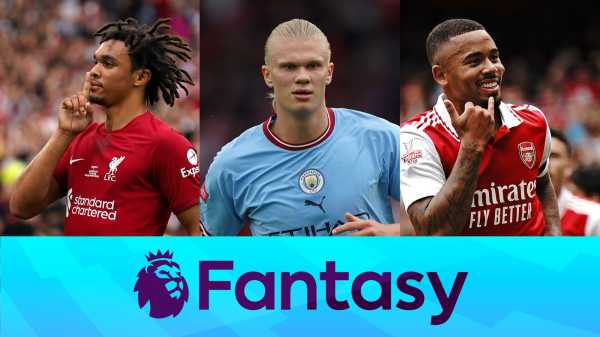 With the new Premier League season fast approaching, Sky Sports News has launched a weekly column bringing you essential tips from the best Fantasy Premier League managers in the world.

In our first column, Holly Shand and FPL Heisenberg – who between them have 5 top 10k finishes and more than 20 years of fantasy experience – look at this year’s must-have players, reveal who they are avoiding and discuss who their captain is for the first game week.

You can also join the official Sky Sports Fantasy League, with code e7ft7m.

Who is the premium asset(s) that you must own? 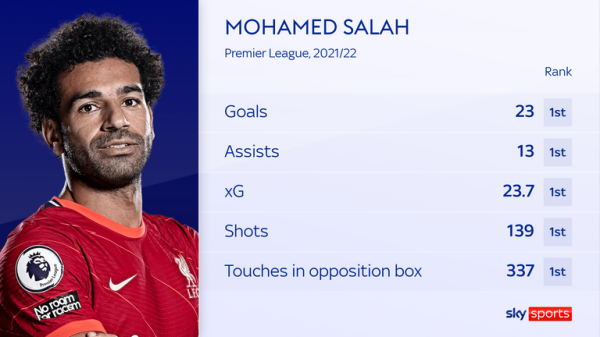 Image: Mohamed Salah had a fantastic season for Liverpool

Holly Shand: Salah has to be the first name on our team-sheets: the top goalscorer from three of the last five seasons, he looked refreshed and hungry for goals in Liverpool’s Community Shield win on Saturday, scoring from the penalty spot and getting an assist.

He’s had a full pre-season behind him and a new contract signed, after what was an exhausting campaign for him in 2021/22 with responsibilities for both club and country across a number of competitions. Expect him to come out of the blocks quickly this season.

Harry Kane is my premium Forward – over the likes of Haaland – and the essential Salah in midfield.

Who is the premium asset(s) that you must not pick? 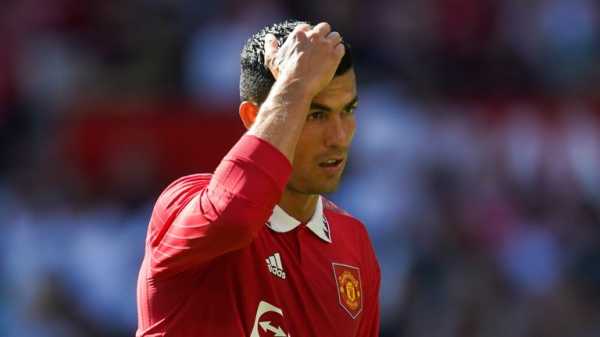 FPL_Heisenberg: You can make an argument for any premium pick – they’re premium players for good reason – but I would not spend your money on Bruno Fernandes or Jamie Vardy. I don’t dislike either as FPL options but, as I said earlier, you can only have two or three premium players and I would rather have Salah, Heung-Min Son, Kane or Kevin De Bruyne.

Holly Shand: I’m avoiding Cristiano Ronaldo (£10.5m) who seems unhappy at Manchester United. He missed most of pre-season, having not travelled with the squad for their overseas tour. Erik ten Hag will be looking to breathe new life into United’s squad and, while there’s no doubt of Ronaldo’s class, he may not be the right player in the new system which we’ve seen implemented during pre-season.

Who is the player(s) below £6m that you want? 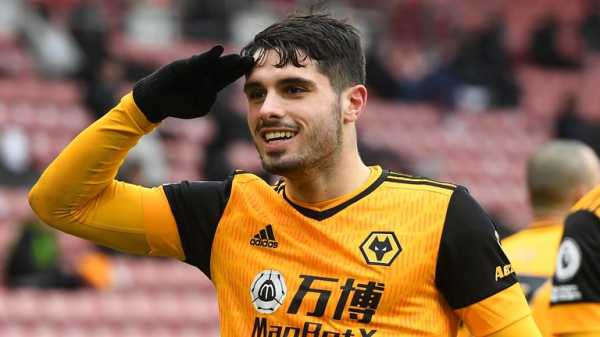 Image: Pedro Neto is back from injury and could be a key player for Wolves

Holly Shand: Wolves winger Pedro Neto (£5.5m) is high on my wanted list and could be one of the biggest bargains in the game this season. He’s had a solid pre-season and has the potential to play false nine, with Jimenez set to miss the start of the season through injury.

FPL_Heisenberg: There too many good goalkeepers and defenders under £6m to name, but of the midfielders, Neto’s been under-priced after only coming back in February from a long-term knee injury and I’m expecting him to outperform his price tag. Leon Bailey is just £5m and has had a really strong pre-season and plenty of praise from Aston Villa manager Steven Gerrard, which bodes well for his chances of nailing down a regular spot.

Honourable mention to Gabriel Martinelli, who is exactly £6m and is an affordable way into the Arsenal attack for their favourable opening run of opening fixtures.

Are there any player(s) below £5m that you want? 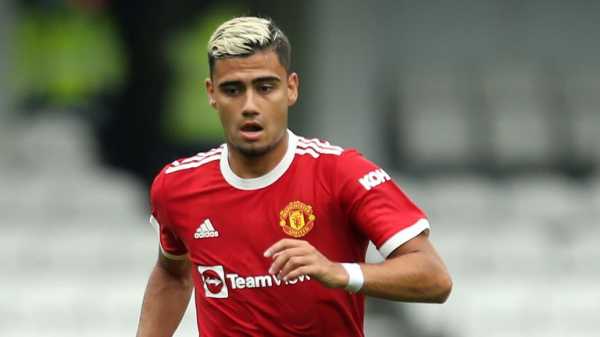 Image: Andreas Pereira has moved from Man Utd to Fulham

Holly Shand: Bailey has been one of Villa’s shining lights during pre-season and has been priced favourably after missing much of his 2021/22 campaign through injury. He presents a great enabler for our fantasy squads, especially when selecting three expensive attackers. Aston Villa have a very favourable run of fixtures to start the season.

FPL_Heisenberg: Again, there are plenty of defensive options available under £5m who are good value. But I want to discuss Andreas Pereira and David Raya. Pereira (£4.5m) was priced as a player who wouldn’t get much game-time but then moved to Fulham, where he will be aiming to start regularly and could provide attacking returns.

Raya is my pick of the £4.5m goalkeepers. Last season he averaged four FPL points per game, matching or bettering the likes of Edouard Mendy, Aaron Ramsdale and Jose Sa who all cost £0.5m more than him this season.

Are there any players from promoted teams that you want? 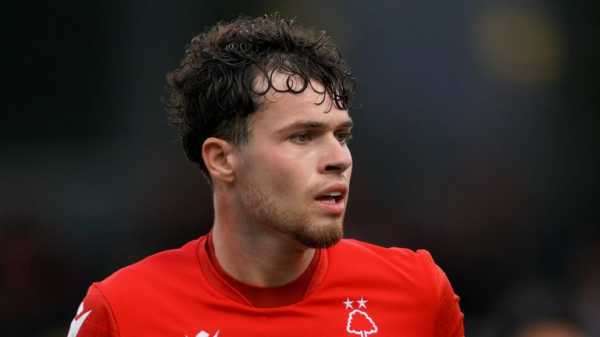 FPL_Heisenberg: Neco Williams joined Nottingham Forest and comes in at £4m, so he could be the closest thing we get to John Lundstram! Williams is an attacking full-back who could grab some attacking returns, so I’m very happy for him to be in my squad – albeit on the bench most (if not all) Gameweeks.

Priced at £6.5m and off the back of a record-breaking season in the Championship, Aleksandar Mitrovic is another player I’m interested in. However, he faces some tough defences early on so I’ll be looking at him around Gameweek 8-14 when Fulham more favourable fixtures.

Holly Shand: I’ll largely be avoiding the promoted teams: Fulham and Bournemouth both have terrible fixtures to start the season with and Nottingham Forest are an unknown quantity having rebuilt their squad for this season. However, Williams and Pereira are go-to cheap bench options.

Who is your captain for Gameweek 1?

Holly Shand: I can’t look past Mo Salah. I’m expecting a strong start to the season from him and he is the best player in the Premier League right now in terms of the goal and assist threat he carries. I’m half tempted to Triple Captain him too: he has scored in all five of his Gameweek 1 fixtures for Liverpool, netting double-digit fantasy points in his away fixtures and in those against promoted sides.

FPL_Heisenberg: Salah. The best asset in the game facing a newly promoted side, no need to overthink this one.

What is your top tip for the season?

FPL_Heisenberg: Stop caring about your mini-league rivals. Don’t purposefully try to make your FPL team completely different to theirs. Likewise, don’t try to make your team the same as theirs either. Simply focus on what you can control – your own team – and try to maximise your own points. Let them worry about what you’re doing, your Overall Rank and mini-leagues will take care of themselves.

Holly Shand: Be more open to different formations than in the past. Traditionally 3-4-3 and 3-5-2 have been the go-to formations, but football has moved on and that is reflected in FPL. The modern day full-backs have changed the game, with defensive consistency and a high number of attacking returns. I’ll definitely be starting this season with a back four or five.