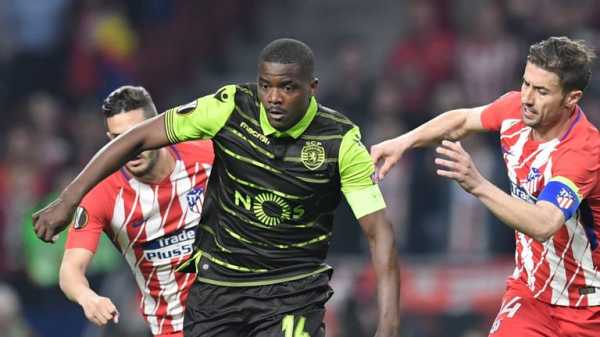 Sporting Lisbon are actively seeking a transfer for William Carvalho, with Everton thought to be keen on the midfielder, Sky Sports News understands.

It is thought both the club and the player’s representatives are trying to arrange a transfer to a Premier League side.

There had been reports in the Portuguese media suggesting the 26-year-old had cancelled his contract with Sporting but we understand that is not the case.

Everton have been strongly linked with Carvalho, who has previously played for new manager Marco Silva.

Last summer, West Ham had looked set to sign Carvalho but pulled out of the deal after Sporting refused to lower their £40m asking price, as well as citing concerns over the player’s fitness.

Carvalho was a member of the Portugal team who won Euro 2016 and has been selected in their 23-man squad for the World Cup this summer.