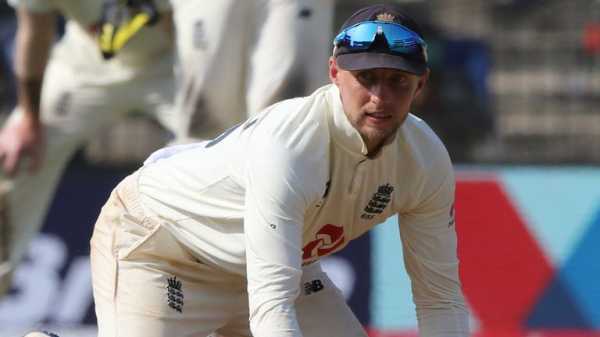 0:56 England captain Joe Root says his squad must not get too down about their heavy defeat in the second Test against India

In fact, no day-night Test has yet resulted in a draw and only one away team has sampled victory – Sri Lanka, who did it twice, against Pakistan in Dubai in 2017 and nine months later, when they defeated West Indies in Barbados.

So, will the third Test find England in the pink – or attempting to hide their blushes? Joe Root’s side have had a taste of both emotions already and so have India…

When the natural light’s fading and the ball’s swinging, there are few bowlers better placed to take advantage than England’s record Test wicket-taker James Anderson.

Anderson became the first Englishman to register a Test wicket with a pink ball when he had West Indies batsman Kraigg Brathwaite caught behind at Edgbaston in 2017, with the home side going on to complete a resounding victory by an innings and 209 runs. 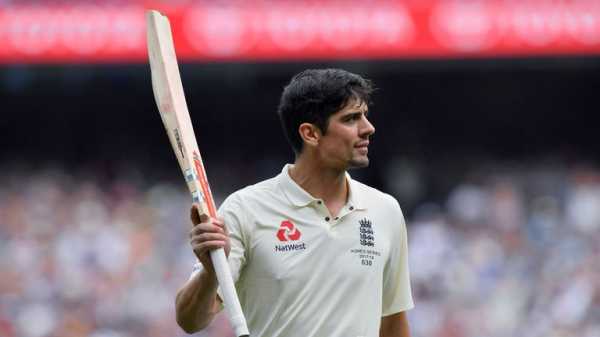 Although England’s success was built around Sir Alastair Cook’s impressive double century, supported by a hundred for Root, it was the seamers who capitalised to dismiss West Indies for 168 and 137.

The last 19 wickets all fell on the third day, with Anderson and Stuart Broad both picking up five in the match and Toby Roland-Jones four.

Anderson followed it up later that year with figures of 5-43 in the first pink-ball Ashes Test at Adelaide. 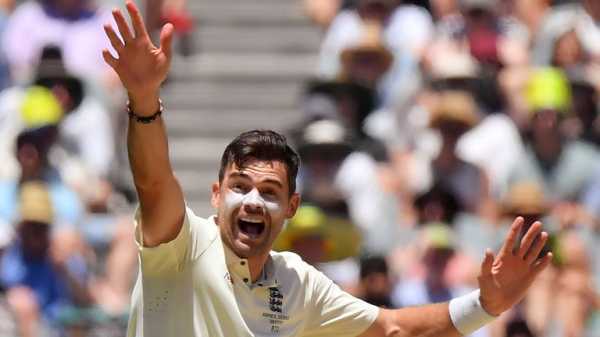 Although that match at Adelaide ended in disappointment for England – despite Root’s knock of 67, they were bowled out for 233 to hand Australia a 120-run victory – it certainly didn’t prompt any sense of humiliation.

That was far from being the case a few months later in Auckland, when Root’s men were bundled out for only 58 in 20.4 overs – their sixth-lowest Test score ever and their worst against New Zealand. 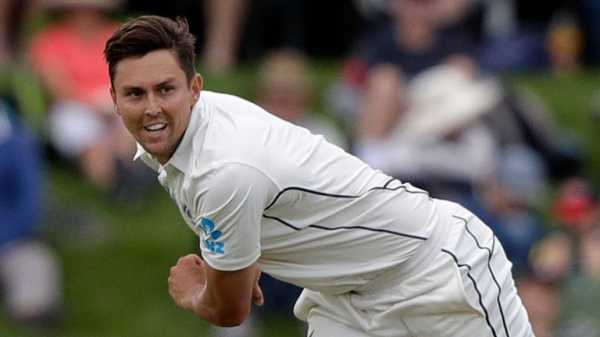 Put in to bat, England had no answer to Trent Boult and Tim Southee, who quickly reduced them to 27-9 before Craig Overton’s undefeated 33 rescued his side from even greater embarrassment.

Kane Williamson and Henry Nicholls then hit centuries as the Black Caps racked up an enormous lead and, while England did better second time around, posting 320, it was still not enough to prevent an innings defeat.

Bowling with the pink ball seemed to suit Ishant Sharma when the BCCI decided to take the plunge and experiment with day-night Test cricket in the second of their two-match series against Bangladesh in 2019.

The visitors’ decision to bat first at Kolkata rapidly backfired, with Ishant taking 5-22 to blast them out for 106 in less than a session and a half before India skipper Virat Kohli took centre stage, hitting 136 to secure a first-innings lead of 241. 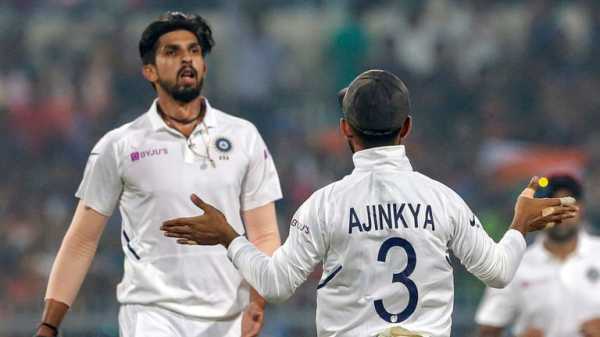 Ishant promptly resumed his demolition job on Bangladesh, removing the top three cheaply and, although Mushfiqur Rahim made a better fist of it with his knock of 74, Umesh Yadav weighed in with 5-53.

It took India less than nine overs on the third day to wrap up their victory by dismissing the visitors for 195, securing a fourth consecutive innings success in Tests.

Incredibly, it’s only two months since India were flattened for their worst total in Test cricket at Adelaide – though their subsequent recovery to win the series in Australia went a long way towards erasing those memories.

What made the tourists’ dramatic collapse to 36 all out so shocking was that they had gone into the third day as marginal favourites, 62 ahead with nine second-innings wickets intact after bowling Australia out for 191. 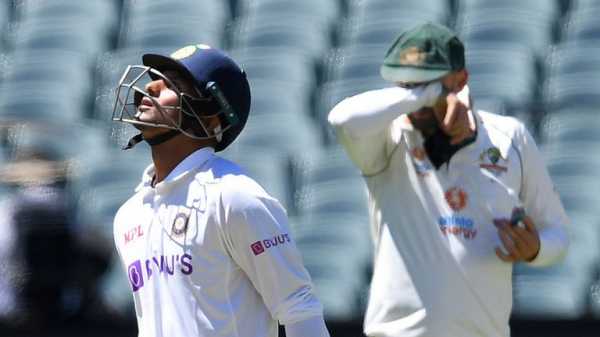 But they had no answer to Josh Hazlewood, who recorded figures of 5-8, and Pat Cummins (4-21), who tore mercilessly through the batting as India folded in 21.2 overs, without a single batsman reaching double figures.

Australia were left needing only 90 to win and duly knocked those off midway through the second session for an eight-wicket victory – but they would quickly learn, as have England, the Indians’ habit of bouncing back.

Catch text commentary of the day-night third Test between India and England on skysports.com and the Sky Sports app from 8.30am on Wednesday.