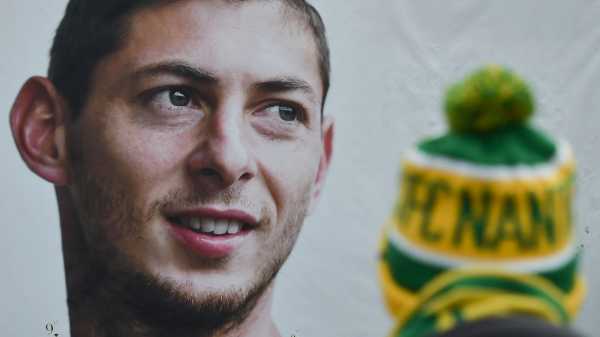 The businessman who organised the flight that killed footballer Emiliano Sala has been found guilty of endangering the safety of the aircraft.

David Henderson, 67, was convicted by a majority verdict of 10 to two over the death of the player by a jury at Cardiff Crown Court on Thursday.

The plane carrying 28-year-old Sala crashed into the English Channel on the evening of January 21, 2019, killing the striker and pilot David Ibbotson, 59.

It took the jury of seven men and five women seven-and-a-half hours to convict Henderson, the aircraft operator, who the trial heard had arranged the flight with football agent William ‘Willie’ McKay.

He had asked Mr Ibbotson to fly the plane as he was away on holiday with his wife in Paris.

Mr Ibbotson, who regularly flew for him, did not hold a commercial pilot’s licence, a qualification to fly at night, and his rating to fly the single-engine Piper Malibu had expired.

The jury heard how just moments after finding out the plane had gone down, Henderson texted a number of people telling them to stay silent, warning it would “open a can of worms”.

The father-of-three and former RAF officer admitted in court he had feared an investigation into his business dealings. 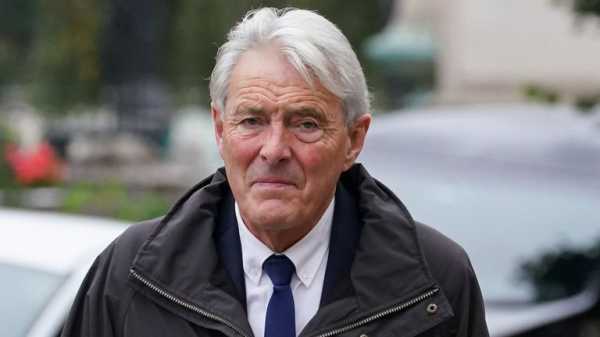 Image: David Henderson did not pilot the flight that transported Sala as he was on holiday

Prosecutor Martin Goudie QC said Henderson had been “reckless or negligent” in the way he operated the plane, putting his business above the safety of passengers by using an authorised plane and hiring pilots neither qualified nor competent to complete the flights.

Mr Goudie said Henderson had created a culture of breaching the air navigation regulations among the pilots he hired.

The owner of the plane Fay Keely had told Henderson not to allow Mr Ibbotson to pilot the plane again after being contacted by the Civil Aviation Authority (CAA) about two airspace infringements he had committed.

Despite this, Henderson allowed Mr Ibbotson to continue flying, and in a message to the pilot said: “We both have an opportunity to make money out of the business model but not if we upset clients or draw the attention of the CAA.”

Henderson did not have a Foreign Carrier Permit (FCP) which was needed to fly passengers in the American plane, or an Air Operator Certificate (AOC), which he was required to obtain.

And during the trial Mr Goudie accused Henderson of lying in his statements to investigators, and of running a “cowboy outfit” after questioning the defendant over why he failed to keep basic information on his pilots.

In his closing speech, he claimed Henderson ran an “incompetent, undocumented and dishonest organisation”.

But Stephen Spence QC, defending, said his client’s actions were “purely a paperwork issue” and had not led to a likelihood of danger.

He said his client knew Mr Ibbotson, who had been flying for decades and had accumulated around 3,500 flying miles, was an experienced pilot, and that Mr Ibbotson, as pilot of that flight, had been in charge of ensuring their safe passage home.

He told the court the only difference between a commercial licence and the private licence held by Mr Ibbotson was whether you could carry passengers for money or not, and not about ability.

Henderson also argued on the stand that he had phoned Ms Keely after she forbade Mr Ibbotson from flying and convinced her to let him pilot again.

Ms Keely said she does not remember such a call.

Henderson, of Hotham in the East Riding of Yorkshire, had already admitted a separate offence of attempting to discharge a passenger without valid permission or authorisation.

Judge Mr Justice Foxton granted Henderson bail to return to be sentenced for both offences on November 12.

He faces maximum sentences of five years imprisonment for endangering the aircraft and two years for the lesser charge.

A report by the Air Accidents Investigations Branch previously reported that Mr Ibbotson had been flying too fast for the plane’s design limits and he lost control while trying to avoid bad weather.

A final manoeuvre to pull up the plane had caused it to break in mid-air.

The report added that Mr Ibbotson was probably affected by carbon monoxide poisoning.

According to investigators at the time, the pilot had no training in night flying, and a lack of recent practice in relying only on cockpit instruments to control the plane contributed to the crash.

Mr Ibbotson’s body has never been found, but a private search did recover Sala’s body from the seabed in February 2019.

Kate Staples, General Counsel at the UK Civil Aviation Authority, said: “Our thoughts remain with the families and friends that were affected by this accident in January 2019. Aviation safety relies upon the integrity of everyone involved in the industry. Unlawful and unsafe activity such as Mr Henderson’s is unacceptable and the UK Civil Aviation Authority will always look to prosecute illegal activity.”

Sala’s family, represented by Daniel Machover of Hickman & Rose solicitors, welcomed the verdict but are still seeking further “key information”, with an inquest set to take place next year.

“Mr Henderson’s convictions are welcome and we hope the CAA will ensure that illegal flights of this kind are stopped,” Mr Machover said.

The actions of David Henderson are only one piece in the puzzle of how the plane David Ibbotson was illegally flying came to crash into the sea on 21 January 2019.

“We still do not know the key information about the maintenance history of the aircraft and all the factors behind the carbon monoxide poisoning revealed in August 2019 by AAIB.

“The answers to these questions can only be properly established at Emiliano’s inquest, which is due to start in February next year.

“The Sala family fervently hope that everyone involved in the inquest will provide full disclosure of material without further delay, including Piper Aircraft Inc and the AAIB. This should ensure that the inquest can fulfil its function of fully and fearlessly examining the evidence so that all the facts emerge. Only if that happens will Emiliano’s family finally know the truth about this tragedy enabling all the lessons to be learned, so that no family goes through a similar preventable death.” 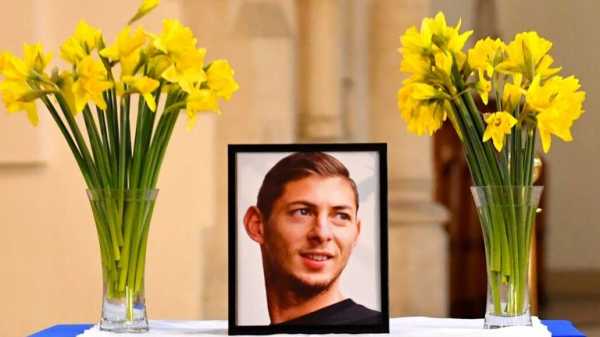 There is an inquest to be held next February and Sala’s family are expected to come over from Argentina to attend that.

There is also the ongoing dispute between Nantes and Cardiff over who is responsible for the payment of the £15m transfer fee.

Football’s authorities – UEFA and FIFA – have both ruled on that already and said that Cardiff would have to pay that £15m. Cardiff have appealed that decision and it will go to the Court of Arbitration for Sport next year.

That may not be the end of the matter because recently, the Cardiff chairman, Mehmet Dalman, suggested at a supporters’ meeting that even if Cardiff were not successful in that appeal, they may still pursue this matter through the French courts.