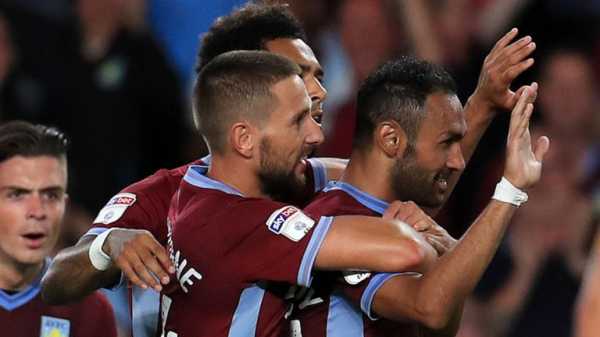 We take a look at the top stats and facts from the weekend’s action in the Sky Bet Championship, League One and League Two.

Villa among the goals

Aston Villa’s 3-2 win at home to Wigan means that those clubs are the joint top scorers in the EFL in 2018, level on 45 goals. Villa have won their opening two league matches in a season for the first time since 1999-00 when they did so in the PL under manager John Gregory. 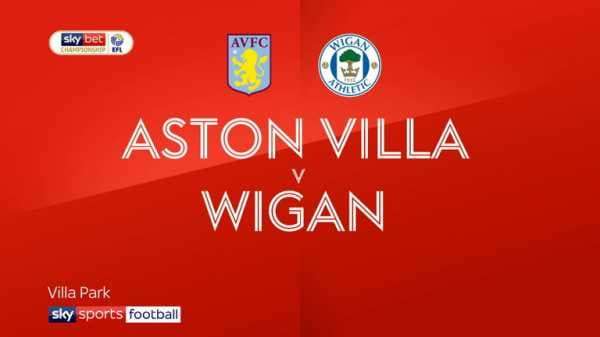 Bristol City came from 2-0 down to draw 2-2 at one of the relegation favourites Bolton. However, the draw extends their winless away run to 15 games in all comps – their worst run since October 1995. The Robins are one of five EFL teams who haven’t won an away league game in 2018 (D6 L6). Leeds have started the season with successive league wins for the first time since 2009-10 when they were in League One. Marcelo Bielsa’s side won 4-1 at Derby to record their first away win since Boxing Day and they are now favourites for the Championship title. 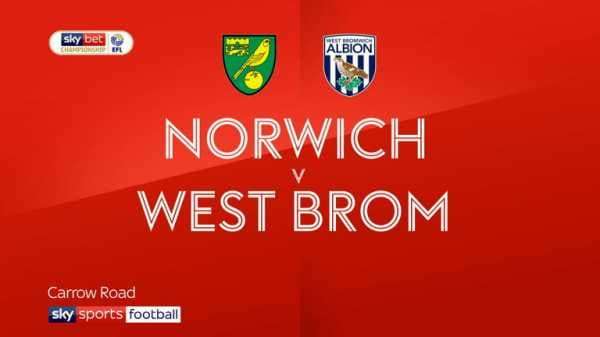 All square at Hillsborough

Hull have just one point from their opening two games despite having led in both. Prior to their 1-1 draw at Sheffield Wednesday, The Owls had lost their previous nine Championship games when conceding first. 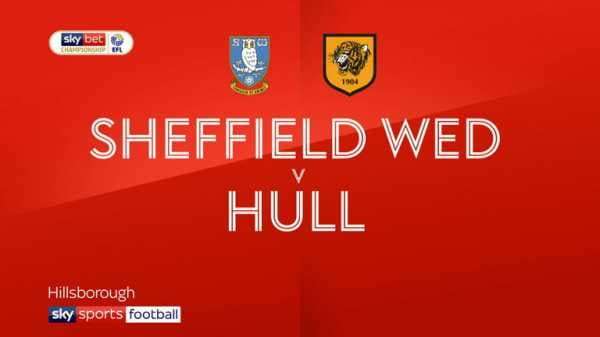 Barnsley are top of League One after winning their opening two games of a season for the first time since 1996. They are one of three EFL clubs yet to concede this season along with fellow League One side AFC Wimbledon and Colchester in League Two. 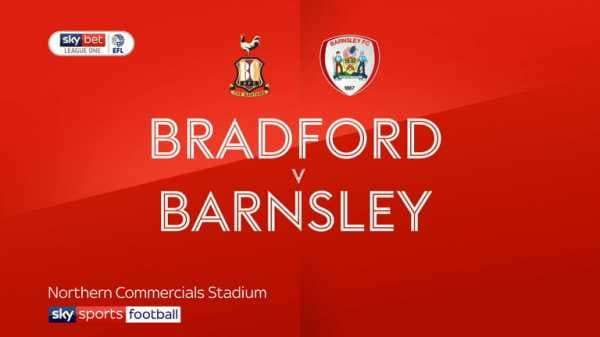 Barton off the mark

Joey Barton recorded his first win as a manager when Ched Evans and Paddy Madden scored in Fleetwood’s 2-0 win at Oxford. It was Fleetwood’s first away win since April 10 – a 1-0 win at Oxford. Indeed, Fleetwood have now won their last six league meetings against Oxford, keeping a clean sheet in of those games. 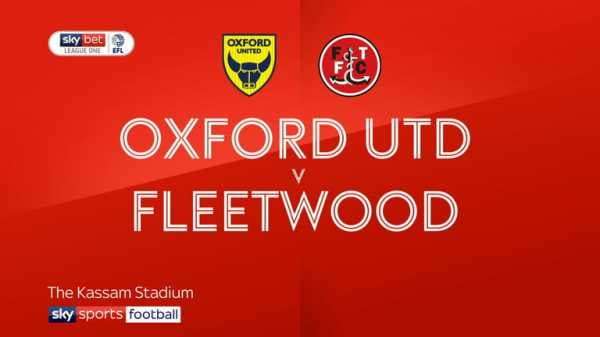