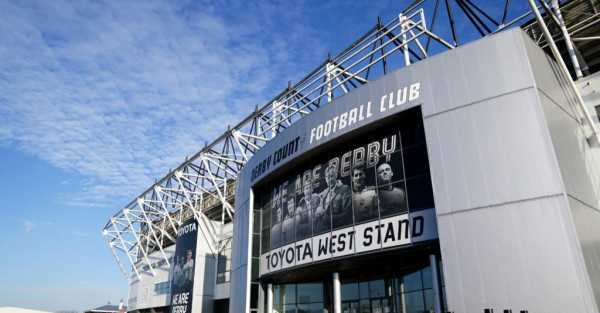 The English Football League has asked Derby’s administrators for an “urgent update” on how the club will be funded for the rest of the season.

On January 27th, the EFL and the Championship club’s administrators, Quantuma, agreed a four-week extension to the deadline to provide proof of funding.

The EFL has now stated that it has still not received this evidence, nor any information from the administrators concerning a preferred bidder.

“On January 27th the EFL and Derby County’s administrators, Quantuma, announced a four-week extension to the deadline for the provision of evidence of sufficient funding to complete the current season,” the league said in a statement.

“The administrators have not yet provided that evidence, and we await an urgent further update from them on both that and the announcement of a preferred bidder.”