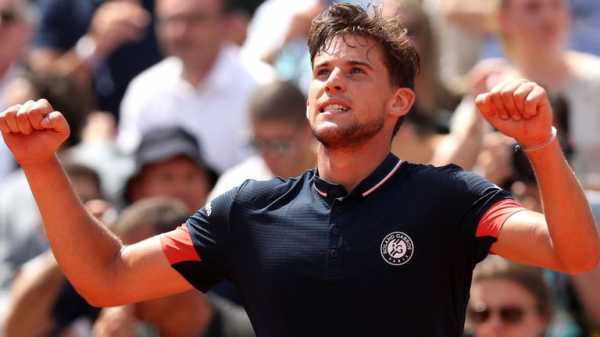 Dominic Thiem will attempt to become only the third ever player to defeat Rafael Nadal at Roland Garros when he faces the world No 1 in the French Open final.

The Austrian, bidding to match Robin Soderling and Novak Djokovic, reached his maiden Grand Slam showpiece with a straight-sets victory against the unseeded Italian giant-killer Marco Cecchinato, but now faces the toughest of final ascents to the peak of Paris glory.

Thiem was one of a mere seven players in this year’s field to have beaten Nadal on clay and the 24-year-old is the last man standing who can prevent the Spaniard from clinching a record-extending 11th Coupe des Mousquetaires.

Apart from an awkward first round victory against Simone Bollelli and working his way back from a set and a break deficit against Argentine Diego Schwartzman in a weather-affected quarter-final, Nadal has looked in imperious form.

But there is precedent to suggest Thiem can dent Nadal’s Parisian dominance. He is the only player to have defeated the 10-time champion on clay in the past two years – at the Madrid Masters last month and the Rome Masters last year. 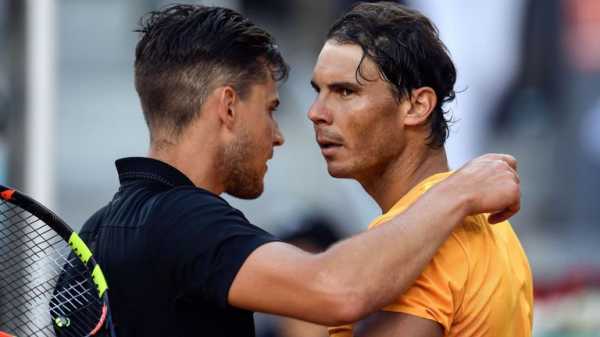 “He is a big favourite against everybody. Still, I know how to play against him. I have a plan,” Thiem, who has lost to Nadal on both their previous meetings at Roland Garros, said.

“The most important thing is that the weapons are there and the physical shape and of course, there is also the mental part.

“I can take some things off (those wins). If I want to beat him, I have to play like I did in Rome and in Madrid.”

Nadal needs to defend his title to retain his world No 1 status ahead of Roger Federer and add to a near-perfect clay court campaign, which has already seen him win his 11th titles at both Monte Carlo and Barcelona but Thiem is a worthy rival.

What makes Sunday’s newest instalment of the pair’s head-to-head such an arduous prospect is the match will be over the best-of-five-set format and all three of Thiem’s wins against the ‘King of clay’ have come over best-of-three-set matches.

Thiem pocketed his first victory against Nadal in 2016 in the Buenos Aires final as a 22-year-old. He prevailed after a deciding set tie-break in a two hours and fifty minute match during which the talented Austrian saved a match point to earn a fourth career title.

Under the long-time tutelage of coach Gunter Bresnik, Thiem has been earmarked as a future multiple Grand Slam champion and world No 1. He has recently appointed Spanish coach Galo Blanco to his team. 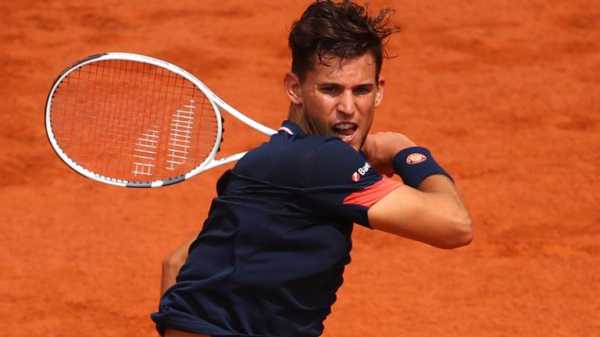 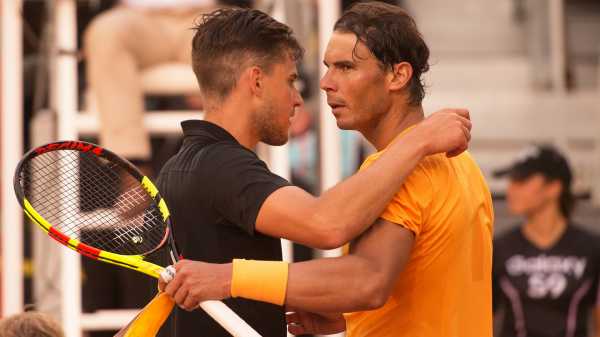 5:43 Highlights of Rafael Nadal versus Dominic Thiem in the quarter-final of the Madrid Open.

Thiem has developed a greater maturity in his game and showcased his aggressive game style off both forehand and backhand to great effect in his straight-sets victories against Nadal in both Rome and Madrid. Those wins snapped 17-match and 21-match unbeaten runs for the Spaniard. 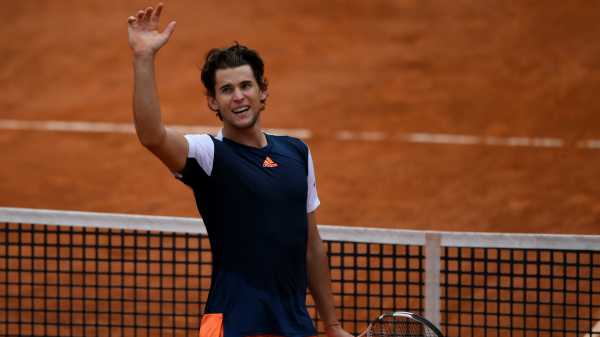 Highlights of Rafa Nadal's match against Dominic Thiem at the Rome Masters.

He has the ammunition to cause Nadal strain in the final and along with his powerful baseline hitting will need his potent first serve to earn him cheap points to earn a landmark victory. 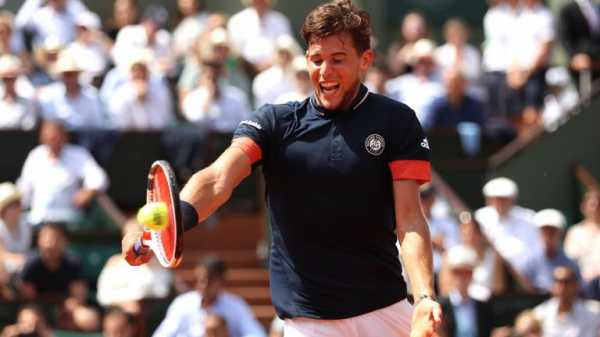 But even at his best he may not have enough to beat the ruthlessness of Nadal, who continues to have a deep reservoir of resolve and hunger in the latter stages of the 16-time Grand Slam champion’s career. 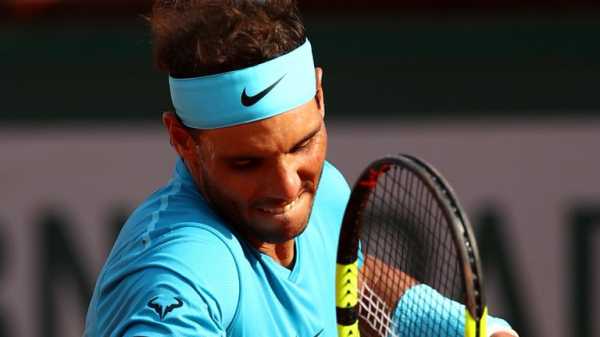 Victory for Nadal will be lauded and rightly so but triumph for Thiem would be a welcome boost for the competition of men’s tennis and the Austrian would be fully deserving of the plaudits and greater recognition.

On Sky Sports Tennis we will have all the action from Queen’s Club, Halle, and Wimbledon covered via our website www.skysports.com/tennis with live blogs and updates as the grass-court season gets into full swing.

Can Thiem stop Nadal? Or is the Spaniard an unstoppable force.