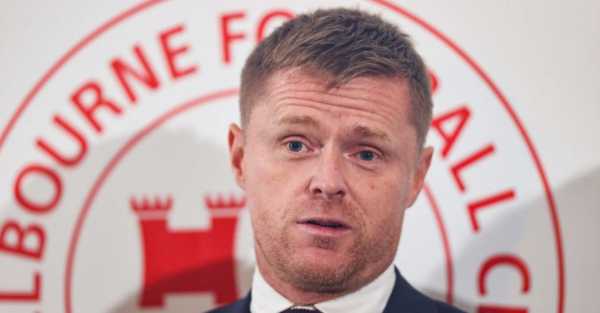 Damien Duff has been appointed as Shelbourne’s new head coach.

The former Republic of Ireland international takes over the week after they collected the First Division title.

They captured the League of Ireland First Division with a six point gap over Galway United. The team who plays at Tolka Park were last in the top flight of Irish football back in 2019

A two-time Premier League winner with Chelsea, Duff had been working with Shelbourne’s under-17 side.

He initially turned down an offer to take the top job – but says he thought about it again over the weekend.