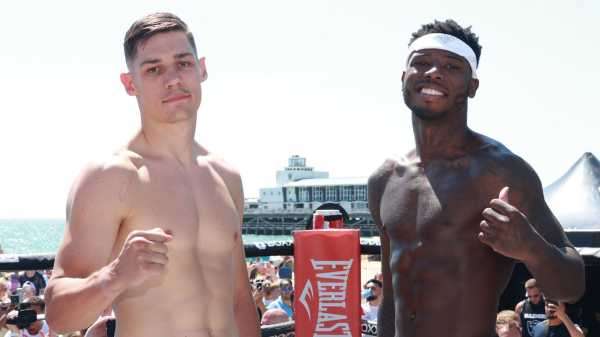 Billam-Smith will be boxing in front of his hometown faithful but Chamberlain will be a real threat. The Londoner has fast hands, a good skillset and when on form, is hard to contain.

Chamberlain has developed since his humbling loss to Lawrence Okolie in London four years ago. “I definitely believe that it’s my time,” Chamberlain said. 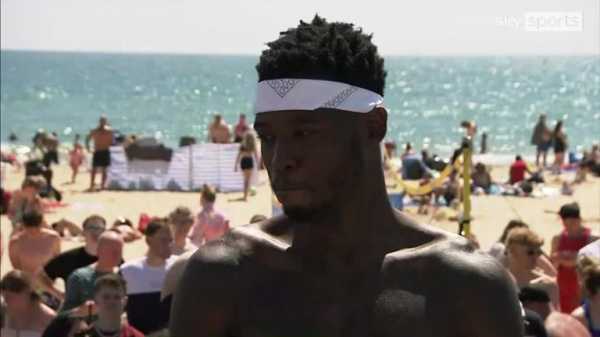 Isaac Chamberlain believes his time has come against Chris Billam-Smith

“Maturity and training. You can never neglect your training,” he continued. “That’s why a loss is always a massive blessing. Everything that I was lacking before I worked on. Now my game is elevated. It’s just a very exciting time.

“We’re going to find out everything. Everything that we’ve been working on in camp is going to be put into place and then may the best man win.”

Chamberlain would prove himself if he was to beat Billam-Smith in Bournemouth. “After that what can you say now? I went to the actual champion in his backyard. He’s been on an amazing winning streak. He’s in his prime, let’s go,” said Chamberlain.

“There’s a degree of risk for both of us. This is why we’re in the sport.” 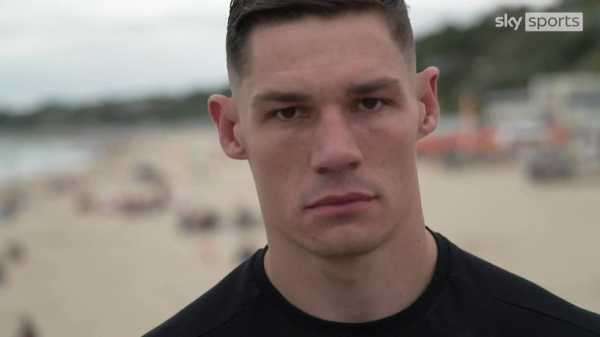 Chris Billam-Smith discusses how it feels to be fighting in his hometown of Bournemouth in such a big fight, as he gets set to take on Isaac Chamberlain

Billam-Smith insists he cannot allow himself to let down his hometown supporters. That expectation on him, he promises, will help him, not hinder him.

“Pressure’s a privilege, I’ve sort of lived my whole career like that. I love the pressure. I think that’ll bring out the best in me,” he said. “Everything is coming together now.”

Billam-Smith is more seasoned. He punches with good technique and solid force behind a firm jab and heavy right. Crucially he’s come through title fights to earn valuable experience.

“One of my best attributes is my workrate and the relentlessness, I don’t really give people a breather,” he said.

That, he believes, will grind down Chamberlain. “As a fighter, you want to get stoppages. I did say no points decisions this year,” Billam-Smith said. “That’ll be the plan on July 30.”

Few are better placed to examine the fight than rising cruiserweight Richard Riakporhe. He’s sparred with both men and boxed Billam-Smith in 2019.

“It’s a brilliant fight and boxing heads know it’s going to be a good, good fight. I’ve sparred many rounds with Isaac, I sparred Chris Billam-Smith, I fought Chris Billam-Smith and I know what they both bring,” Riakporhe said ahead of Saturday’s show. 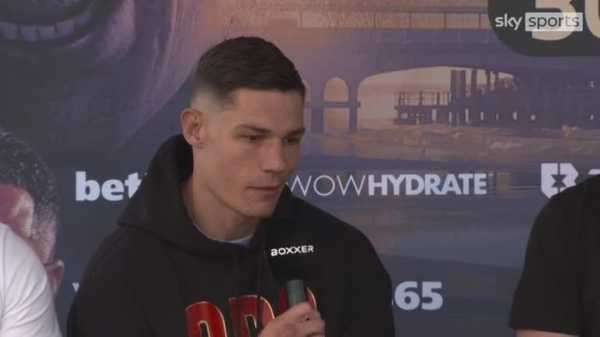 Billam-Smith insists that he can handle the pressure against Chamberlain

“Isaac’s probably one of the most skilful cruiserweights out there, his defence, his reflexes, his IQ. He knows his way around a ring and he’s comfortable and he looks stylish doing it as well so people like to watch him.

“I feel Isaac will definitely be winning a lot of the rounds. He could potentially even stop him but I think if he was to stop him he’d probably have to go down to the body. He throws good body shots.

“But at the same time, Chris Billam-Smith is no mug. He’s no mug, which makes it even more interesting. He’s going to come to fight. In his hometown, all his friends and family are coming, he doesn’t want to lose on that stage, where he got what he finally wanted.

“He’s going to fight with everything. That’s going to make it very, very interesting, very exciting.”

The biggest fight in the history of women’s boxing – Claressa Shields vs Savannah Marshall – is live on Sky Sports on Saturday, September 10. Be part of history and buy tickets for the London showdown here.