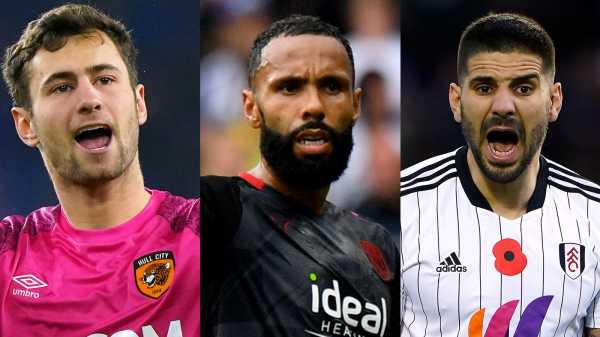 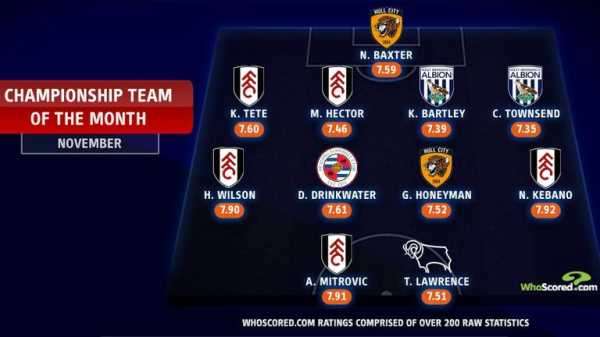 League leaders Fulham are the dominant side in the Championship team of the month with no fewer than five Cottagers players making the cut. Representatives from Hull, West Brom, Derby and Reading also feature as WhoScored.com run through the November best XI. 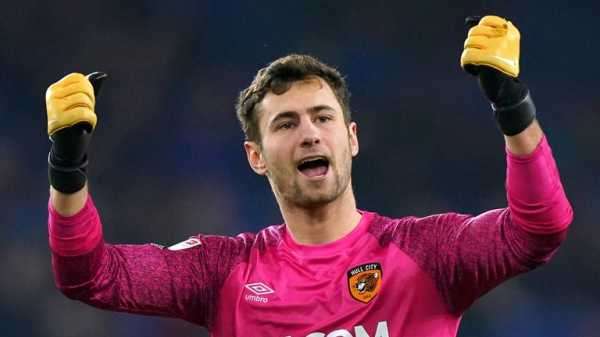 Only QPR (13) claimed more points than a resurgent Hull (12) in November, while no team conceded fewer goals than the Tigers. Young goalkeeper Baxter was key to their superb form, making more saves (19) than any other shotstopper, while no player kept more clean sheets than the 23-year-old (three).

League leaders Fulham are the dominant side in the Championship team of the month with Tete the first of five players to make the cut. Injuries have forced the Dutchman to watch on as the Cottagers soared to the summit of England’s second tier, but he impressed across his three outings in the last month. Tete’s first assist of the season came in November, that coming against Barnsley, to contribute towards his inclusion.

Hector has made just three league starts this season, but all three of those came in November as Fulham conceded just one goal in his trio of outings. The 29-year-old was solid at the back when called upon, chipping in with six clearances, six interceptions and five tackles. Despite featuring in just three of five matches, Hector managed the fourth most accurate passes (283) to add weight to his selection. 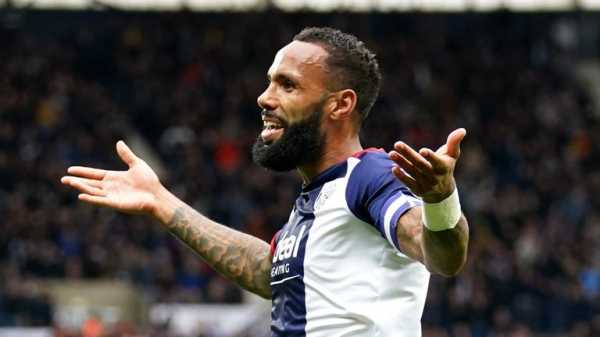 West Brom’s season may have taken a downturn in recent weeks, but a consistent has been Bartley’s performances at the heart of the defence. No team conceded fewer goals than the Baggies (two) in November, with Bartley’s aerial dominance key as he finished the month fourth for aerial duels won (27). The 30-year-old also provided his first assist of the season in November.

Rounding off the defence is Townsend. The Baggies left-back won his first WhoScored.com man of the match award of the season in November, that coming in a 1-1 draw with Middlesbrough, and he was unfortunate not to add to his two assists for the season having made the fifth most key passes (12) in the Championship over the course of the month. 12 tackles and interceptions combined capped a solid November. 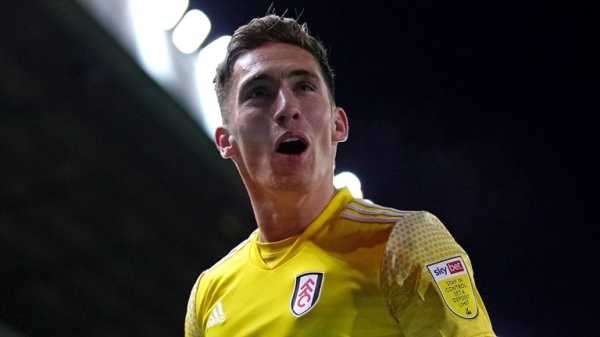 Wilson was one of just six players to win multiple WhoScored.com man of the match awards in November, picking up the accolade in wins over Blackburn and Barnsley. The Welshman has a direct hand in four goals in total over the course of the month, netting three times, and is the third Fulham player in this team.

Drinkwater scored his first goal and provided his first assist of the season in November, both of which came in Saturday’s entertaining 3-2 win at Swansea. Drinkwater also made more tackles and interceptions per game (seven) than any other Championship player.

Only Jed Wallace and John Swift (both 17) made more key passes than Honeyman (13) in the Championship in November with the 27-year-old the second Hull player to make the cut. Honeyman has directly contributed to four goals in the 2021/22 season, all of which came in November, while he won more WhoScored.com man of the match awards (three) than any other player.

With a rating of 7.92, Fulham winger Kebano is the WhoScored.com Championship player of the month. Kebano had a direct hand in five goals in November, scoring three times, while only Bournemouth’s Jaidon Anthony and Peterborough’s Siriki Dembele (both six) created more clear-cut goalscoring opportunities than the 29-year-old (four) to help nail down the left wing spot in the side. 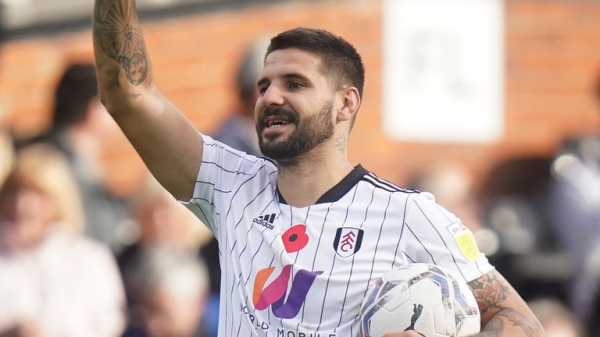 Fulham goal machine Mitrovic rounds off the Cottagers quintet. The Serb only netted three goals in November and has now scored 21 times in England’s second tier this term to help fire Fulham to top spot. Those three goals came from 10 shots on target, that more than any other player, as Mitrovic again excelled.

Joining Mitrovic on the frontline is Derby star Lawrence. Like the Fulham hitman, Lawrence netted three times in November, including a match-winning brace against title chasing Bournemouth. The 27-year-old was a nightmare to stop when he gained a head of steam, as only Peterborough’s Dembele (22) and Djed Spence (15) completed more dribbles than the Derby forward (14) as he yielded a WhoScored.com rating of 7.51. 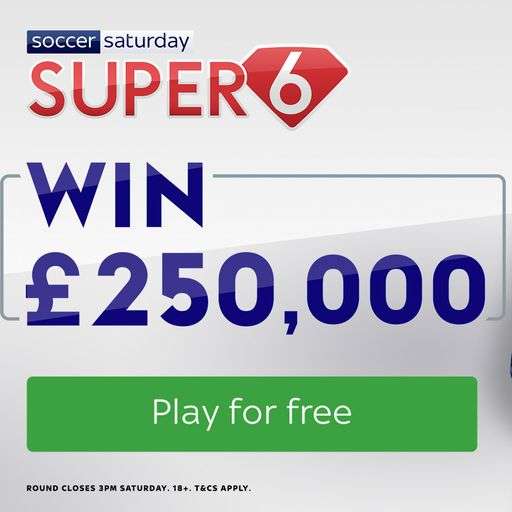