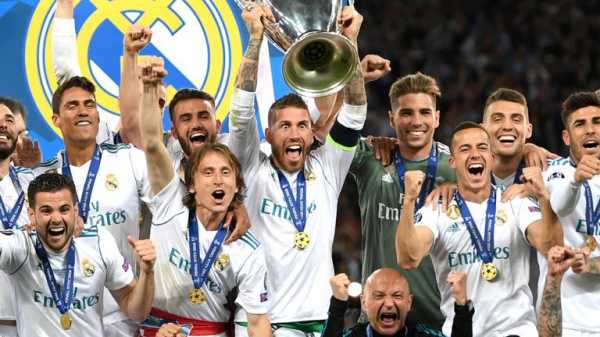 The draw for the Champions League group stage takes place in Monaco on Thursday with four Premier League teams set to discover their fate.

Manchester City, Manchester United, Tottenham and Liverpool all go straight in at the group phase courtesy of finishing in the top four last season, a rule change meaning Jurgen Klopp’s side avoided a play-off, but Celtic’s defeat to AEK in the third qualifying round means there will be no Scottish representative in this year’s competition.

The draw will start at 5pm on Thursday but who could each team play? And how might the clubs’ routes to the final in Madrid differ?

As always, there are 32 teams taking part at this stage of the competition, with the draw splitting them into eight groups of four from four seeded pots.

The first pot always contains the reigning champions – in this case Real Madrid – plus the title winners from each of the six highest-ranked leagues in Europe. 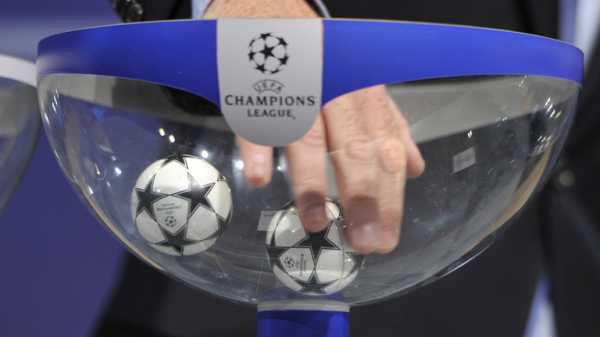 A slight tweak from last year means that the Europa League winners, Atletico Madrid, rather than the champions of the seventh-ranked league, take the final spot.

That means Spain have three sides in the pot one, La Liga champions Barcelona joining the two Madrid clubs among the top seeds.

Who’s in which pot? 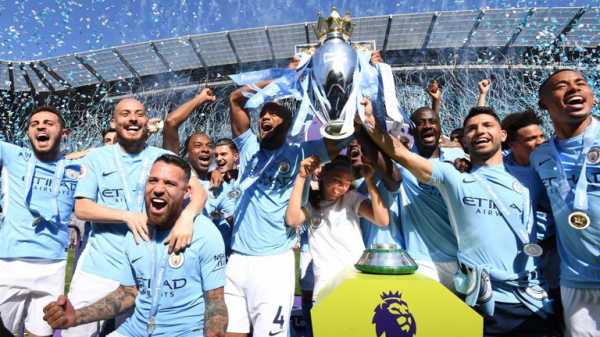 The final spot in pot two could go to Liverpool but that is dependant on the result of the play-off tie between to Benfica and PAOK. A Benfica win will see them snatch the last pot two berth and place Liverpool in pot three but if the Greek side prevail, last season’s runners-up will sneak into the second seeds. The tie is level at 1-1 after the first leg in Lisbon.

Schalke, Lyon, Monaco and CSKA Moscow are the four teams certain to be in pot three with Valencia likely to join them, but again the results of the play-off games may change that.

Finally, pot four includes a few potentially dangerous opponents for the English sides with Inter Milan, Galatasaray and Hoffenheim likely to provide a far tougher test than their seeding might suggest.

When will the games be played?

As usual, the group stages begin in mid-September and runs through until December.

The first round of matches will take place on September 18 and 19 with the final matchday split between December 11 and 12. 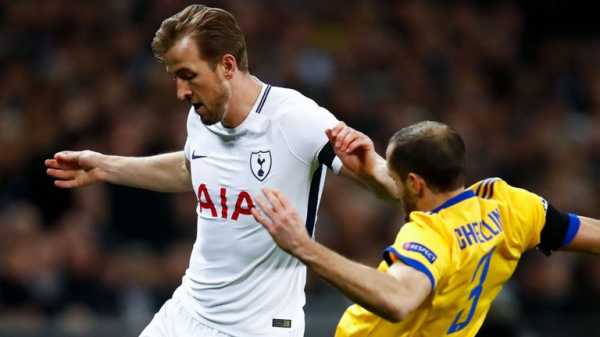 The top two from each group will progress to the last 16 with the draw for that taking place on December 17. The knockout stage will start in February.

Any other business to be decided?

As well as the draw, UEFA will be using the ceremony to announce the 2017/18 UEFA Best Player in Europe Awards for men and women.

Liverpool’s Mo Salah is up against Luka Modric and Cristiano Ronaldo for the men’s award while Wolfsburg’s Pernille Harder and Ada Hegerberg and Amandine Henry of Lyon are up for the women’s prize. 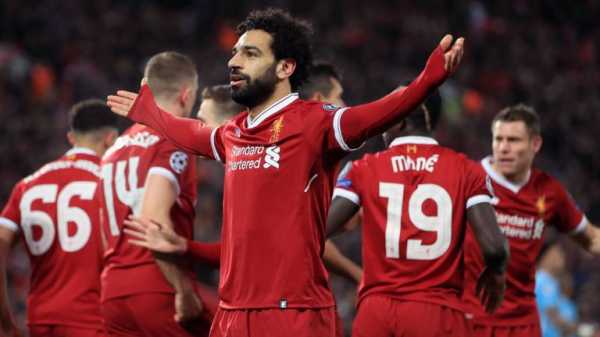 Salah is also up for the forward of the year award, Ronaldo and Lionel Messi provide the competition, while another Liverpool player, Alisson Becker, is on the shortlist for goalkeeper of the year for his performances at Roma.

The only other Premier League player in contention for an award is Kevin de Bruyne in the midfield category, the Manchester City playmaker is joined in the final three by Real Madrid pair Modric and Toni Kroos.