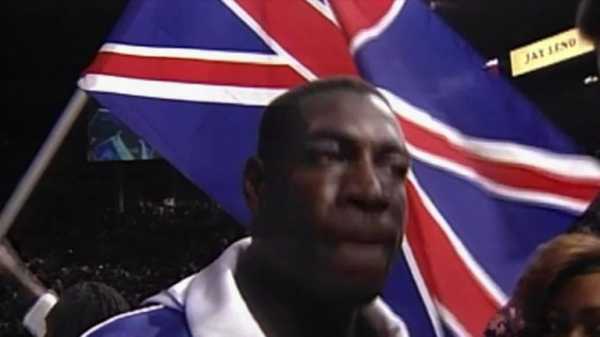 Mike Tyson has recalled seeing “white lights” after a punch from Frank Bruno nearly knocked him out during their first heavyweight fight.

A new documentary, Bruno v Tyson, is available on Sky Documentaries and NOW TV from Friday night, February 26, which explores the intriguing relationship between two boxing icons from opposite sides of the Atlantic.

They met in two world heavyweight title fights, in 1989 and 1996, with Tyson winning both via stoppage. 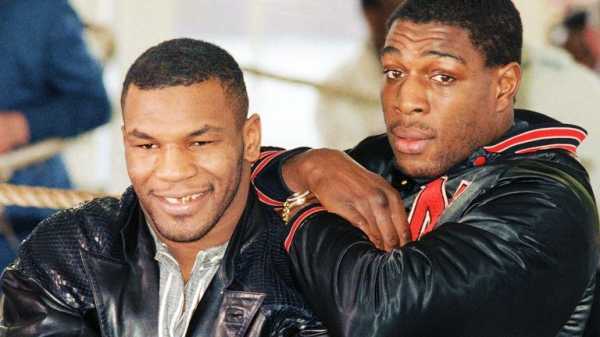 But the respect between them remains intact to this day – the documentary Bruno v Tyson features a fascinating reunion where they share memories and lessons from their complicated past.

Their first fight was postponed five times and Tyson now admits that affected Bruno: “I was hoping that it did.

“I went out in the first round to knock him out, trying to catch him with solid shots. He was taking them.

“He came back with a couple of shots. He was fighting good. As a matter of fact, he staggered me with a good shot in the first round.

“You don’t know if you’re down or not.

“He was at his best, at that time. He was a tough fight for me.” 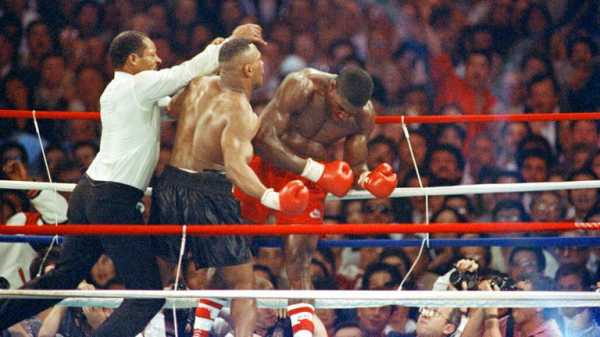 When Bruno eventually became WBC champion by beating Oliver McCall, his first defence was a defeat in a rematch with Tyson. It was Bruno’s final fight.

Their bond had began, long before their professional dreams, at Tyson’s gym in New York.

Bruno remembers on the documentary: “I remember when you were 15 in the Catskill and we sparred together. I watched you grow up.

“When [Tyson’s legendary trainer Cus D’Amato] is talking he was like a pastor, as well as being a no-nonsense man.” 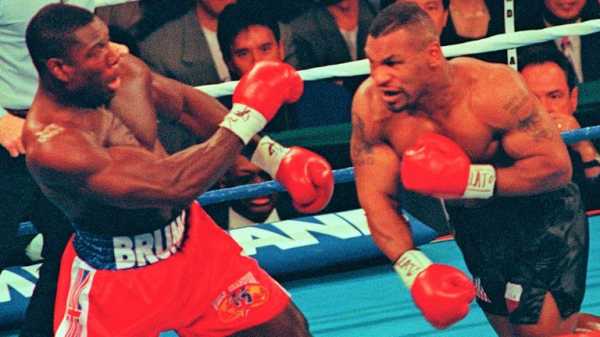 The heavyweight legends shared their mental health struggles too.

“Bruno went to one mental health facility,” Tyson said. “I’ve been to 10 of them. This is what we have to go through.

“This is our journey that we have to deal with.”

Bruno said: “I’m glad I met him because it took pressure off of me mentally.”