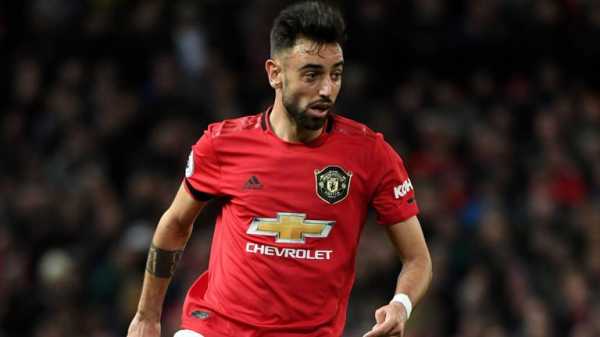 Former Manchester United winger Lee Sharpe believes a Bruno Fernandes-Paul Pogba attacking midfield partnership is exactly what his old side needs and says the club have also missed Pogba’s “arrogance” in the team.

The Portugal international made his debut in United’s 0-0 draw against Wolves on Saturday.

Meanwhile, Pogba has played just over 70 minutes for United since September due to multiple ankle injuries which have kept the Frenchman on the sidelines. 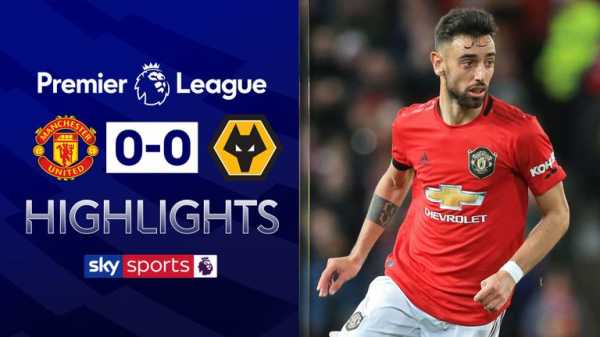 2:59 FREE TO WATCH: Highlights from Manchester United’s draw with Wolves in the Premier League

“I think they [Fernandes-Pogba] would have a good partnership,” Sharpe told Sky Sports News.

“You would have to play them with someone who could do the defensive work. Fernandes is a natural forward-thinking midfielder. 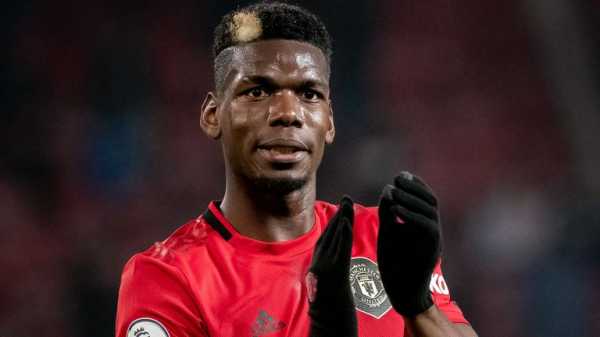 “Going forward, I think they can cause all sorts of problems between them. It could be just what United need. It’s been really disappointing with no Pogba this season, I think they’ve really missed him.

“He’s got charisma on the pitch and the creativity he brings to the game – there’s a level of arrogance and ability that brings everyone up to Paul Pogba’s level.”

United failed in their attempts last month to lure 19-year-old striker Erling Haaland to Old Trafford, with the Norway striker instead opting for a move to Borussia Dortmund.

Sharpe says his former club can still attract the top players but run the risk of losing this prestige following recent outgoings and the failure to bring in the right replacements – something that has drawn criticism from United fans. 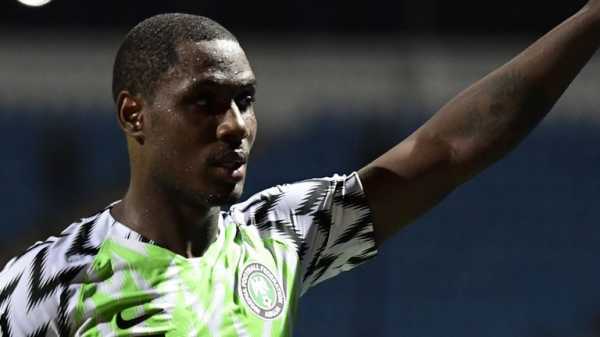 “They’re still on the borderline of attracting top players, but it goes to show just how unorganised the club is at the moment,” added the former England international.

“At the start of the season, they let [Romelu] Lukaku and [Alexis] Sanchez go who are not bad players at all.

“They don’t replace them then in the January transfer window and miss out on Haaland and then bring in Ighalo.

“This is what upsets fans. You’re letting players go at a certain level and then bringing players in that are not at that level.”