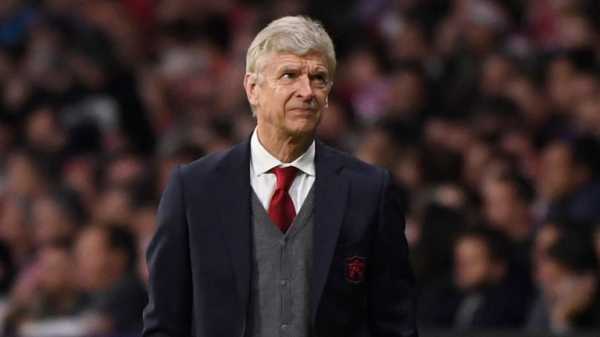 Wenger has expressed his desire to stay in the game despite leaving his job as Arsenal manager at the age of 68.

Widespread reports have speculated that Wenger, whom Al-Khelaifi admits is a close friend, could take up a new role at the Ligue 1 champions.

But in a wide-ranging interview with L’Equipe, Al-Khelaifi said: “He is a close friend, I have a lot of admiration and respect for him and everything he has done in football.

“He’s a big man. This is one of the first people I spoke to before buying the club, and he told me one thing that I never forgot: ‘You buy a diamond and it will be cut and shined’.

“I do not know what he will do, but he will have a lot offers. Today, the sports director [of PSG] is Antero Henrique and he will stay.” 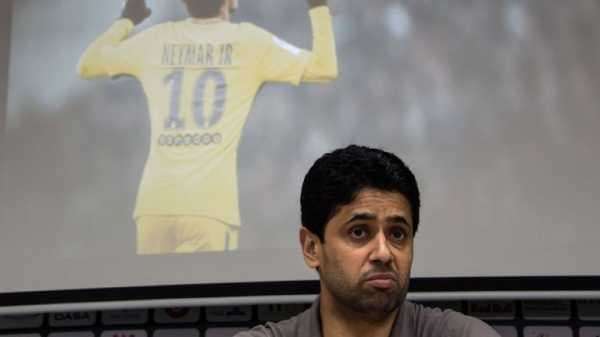 Al-Khelaifi also told the French national newspaper that he does not expect PSG to be punished by UEFA over Financial Fair Play (FFP).

The Parisians are under investigation by the European governing body following the world-record signing of Neymar and subsequent deal for Kylian Mbappe last summer.

“First, we always followed the rules,” he said. “It’s true that UEFA is very tough in the discussions and sometimes even unfair. [But] for me, honestly, it would be surprising, abnormal and scandalous to be punished.

“We did not do anything wrong. We followed the rules. People know where our money comes from, we have no debts, we have guarantees. Other clubs in other foreign leagues have debts. If you go to Spain for example, there are a lot of indebted clubs.”