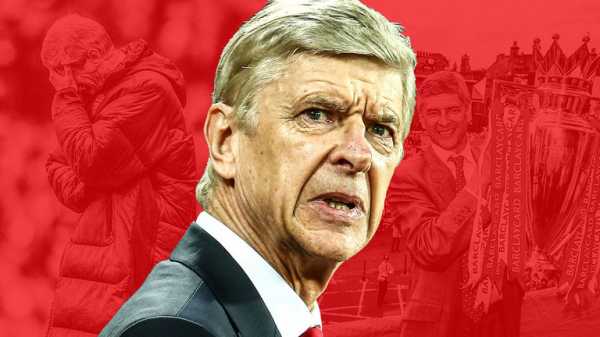 Arsene Wenger is aiming to depart Arsenal on a Europa League-winning high having announced he will call time on his 22-year tenure at the end of the season.

But the Frenchman, who admitted on Wednesday that the timing of his announcement wasn’t his decision, must first overcome Diego Simeone’s Atletico Madrid in the semi-finals.

Will he steer the Gunners to their first European final since 2006? Or will Atletico wreck his chances of winning the trophy and leaving Arsenal with a place next season’s Champions League?

Ahead of a huge tie for Arsenal and their departing manager, we take a look at some of the factors which could decide it.

While Atletico have emerged as a European force in recent years, winning the Europa League in 2010 and 2012 and reaching the Champions League final in 2014 and 2016, Arsenal’s power has diminished. In fact, they have not beaten a truly elite European team over two legs since 2008, when they knocked holders AC Milan out of the Champions League in the last 16. 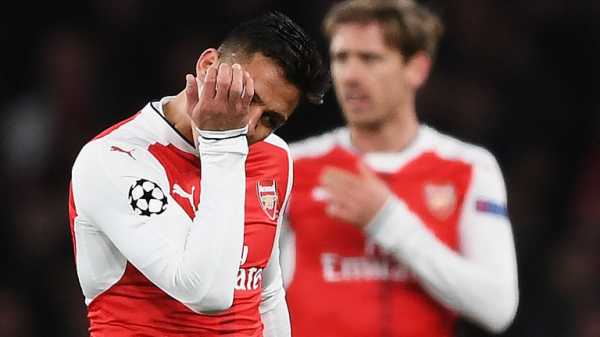 They beat Milan again in this year’s Europa League, of course, but there’s no denying that the Rossoneri are not the force they once were. Other than that, the best teams Wenger’s side have beaten over two legs since 2008 are Roma and Villarreal during their run to the Champions League semis the following year.

Meetings with genuine European heavyweights have invariably ended in defeat. They were convincingly beaten by Manchester United on their last appearance in a European semi-final, and there have been even more galling defeats to Barcelona and Bayern Munich in the Champions League last 16. Wenger will need to buck the trend to get past Atletico.

Much is likely to depend on Diego Costa. The striker was not expected to recover from a hamstring injury in time for Thursday’s first leg, but speaking at his pre-match press conference on Wednesday, Simeone confirmed he has returned to training earlier than expected and will play some part at the Emirates Stadium.

It’s bad news for Arsenal. Costa was a thorn in Wenger’s side throughout his time at Chelsea, scoring three goals in his six appearances against the Gunners and getting under their skin like few others. Costa’s wind-up tactics were most effective in September 2015, when he was protagonist in a stormy 2-0 win over the Gunners at Stamford Bridge. Costa pushed the rules to the limit in predictable style, escaping punishment for shoving Laurent Koscielny in the face before provoking Gabriel Paulista into getting himself sent off.

Costa was responsible for Arsenal’s downfall again when the two sides met at the Emirates Stadium later that season, forcing Per Mertesacker to make the last-man challenge which earned him a straight red card before dispatching the winning goal from Branislav Ivanovic’s cross.

Arsenal must keep their cool against him this time around – just as they did in their FA Cup final win over Chelsea back in May. Costa scored Chelsea’s goal that day in what turned out to be his final appearance for the club, but Arsenal’s makeshift centre-back pairing of Mertesacker and Rob Holding handled him well overall. It’s a template to follow this time around.

While Simeone is an expert at managing knockout ties over two legs, Wenger’s tactics have repeatedly come in for criticism in big European games. Bayern Munich and Barcelona have ruthlessly punished their gung-ho approach on several occasions in the recent past, and the lack of game management was even more apparent against Monaco in 2015.

Arsenal were ruthlessly picked off on the counter-attack by Leonardo Jardim’s side as they fell two goals behind in the first leg at the Emirates Stadium, and even after Alex Oxlade-Chamberlain pulled a goal back in stoppage time, they contrived to concede a third goal in the dying moments. It would prove decisive as they went out on away goals despite a 2-0 win in the second leg. 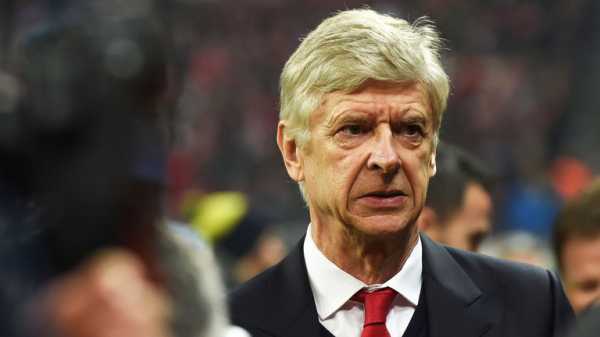 Monaco are one of a string of sides to have exploited Arsenal’s inability to defend against counter-attacks in Europe, and with Antoine Griezmann, Costa and Kevin Gameiro in line to feature at the Emirates Stadium, Atletico will be confident of doing the same.

“Arsenal have to be aware of not giving the ball away cheaply due to the threat of Atletico Madrid; when they win the ball back quickly with the pace they’ve got in attack,” Spanish football expert Terry Gibson told Sky Sports. “So I wouldn’t throw everything at it if I was Arsenal because Atletico are more than capable of picking them off and getting an away goal.”

As he chases one final piece of silverware as Arsenal manager, it’s up to Wenger to find the right balance.