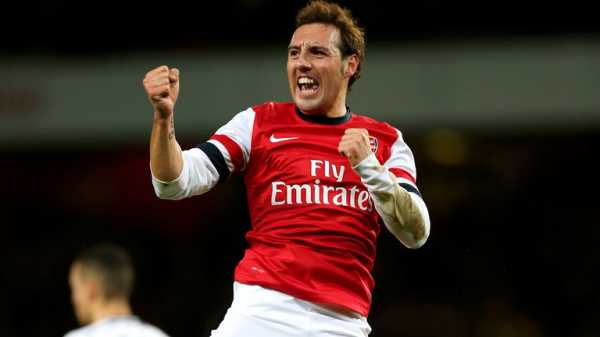 Santi Cazorla has thanked the Arsenal fans after his departure was confirmed, saying he will 'never forget' his time at the club

Arsenal have confirmed Santi Cazorla will leave the club when his contract expires next month.

The Spaniard scored 29 goals in 180 appearances for the Gunners, but his time at the Emirates has been disrupted by serious injury.

Cazorla’s last appearance for Arsenal was back in October 2016, with an Achilles injury keeping him out of action since then. 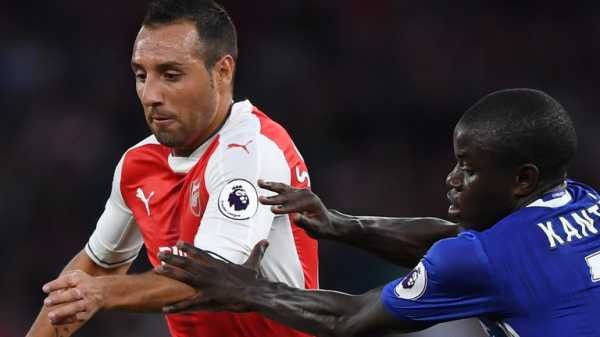 Chief executive Ivan Gazidis paid tribute to Cazorla, saying: “Santi is always one of my favourite players to watch.

“His natural ability with both feet, his speed of thought and movement were central to our best performances in recent years. He plays with a joy and freedom which is very rare.

“We wish him well for the future and thank him for his important contribution to our club.”