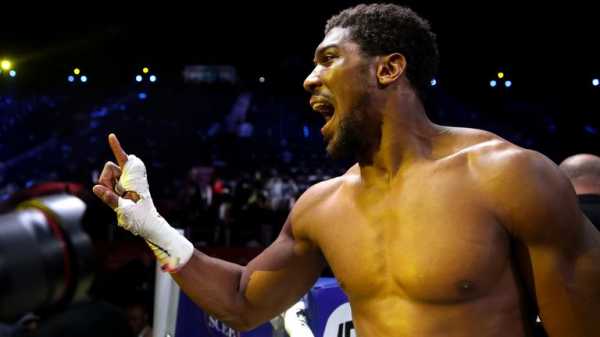 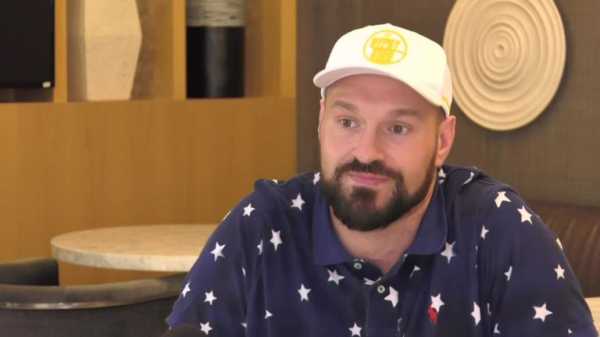 Joyce, a 2016 Olympic silver medallist, exploded onto the world title scene two months ago when he brutally ended the unbeaten rise of the feted Daniel Dubois.

Joyce’s manager Sam Jones of SJAM Boxing exclusively told Sky Sports: “We’ve been in talks with Joe’s promoter Frank Warren for a couple of weeks now. We are looking at extending Joe’s deal with Frank and BT given that it is going to expire.

“He is now in a very strong position after beating Daniel Dubois who was tipped worldwide as one of the best young talents in the world. Joe and the team wish Daniel all the best with his recovery from a bad eye injury and I am certain he’ll come again but this is now Joe Joyce’s time to fulfil his dream of becoming world heavyweight champion.

“As well as that we have also been in talks to fight Usyk next which could potentially be for the interim world title which would be a massive fight.

“I think this is a fair outcome for Joe and Usyk to contest for the interim title as AJ vs Fury is the biggest fight in world boxing and it’s only right it is for the undisputed world heavyweight title.”

Joyce previously told Sky Sports about taking on Usyk: “Derek Chisora put up a valiant effort but Usyk’s skills were better. Against me? It would be a different story.

“It would be a mental battle but a physical one too because he’d have a big ‘Juggernaut’ coming towards him for 12 rounds.”

Is Deontay Wilder still an obstacle? 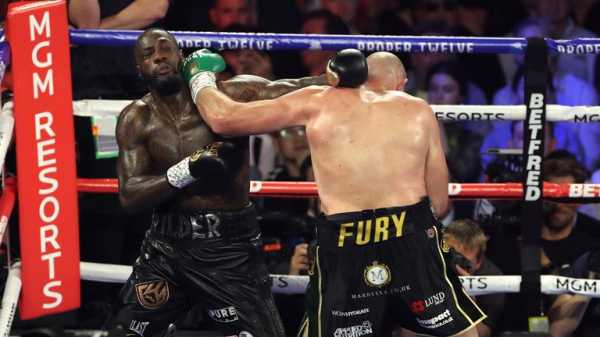 The former WBC champion has entered a mediation process to lure Fury back into the ring for a third fight.

Joshua’s promoter Eddie Hearn told Sky Sports: “[Fury’s US promoter Bob Arum] is not too concerned. He feels like the contract is over.

“There is an arbitration going on in that respect. I don’t see that as an issue. If there is, Fury has to give Wilder some kind of compensation to take these two fights [against Joshua].”

Arum told Sky Sports: “I think we’ll sort through any issues and arrive at the conclusion, which is the fight that everybody wants.”

A location for Joshua vs Fury is yet to be decided but both boxers’ promoters have suggested they can amicably agree.

How close is a deal to finalise Joshua vs Fury? 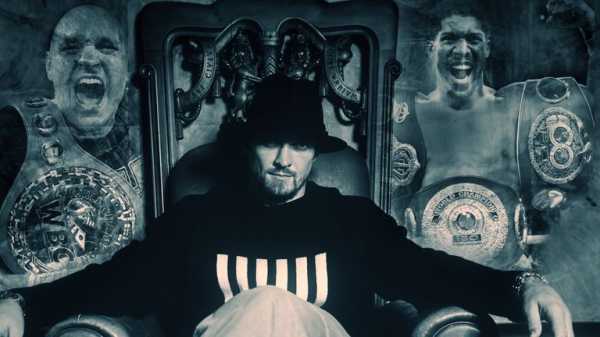 A week ago Arum told Sky Sports: “I don’t want to make a deadline, but I just can report that everything so far has been going splendidly, and we hope to have a signed document within the next couple of weeks.

Hearn added: “We’re now papering the fight, in terms of the contracts, a period of the fight, and looking out now in the next stages to go to the different various sites that have made offers and discuss the fight and the date with them.

“All I want to tell you really is we’re on track and I don’t see anything derailing it.”