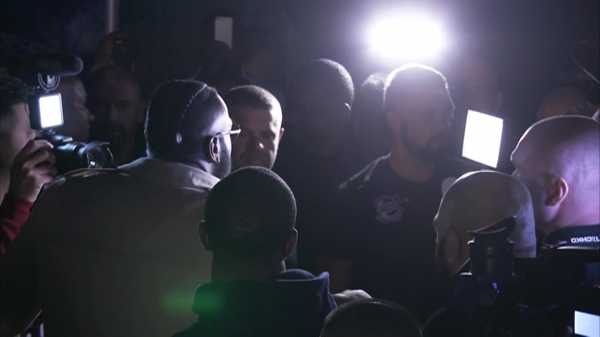 Anthony Joshua had not yet shaken off the punches from the worst night of his career when he was dealt another spiteful blow by Deontay Wilder.

“He wasn’t a true champion,” Wilder lashed out so soon after Joshua’s shock loss to Andy Ruiz Jr in the summer of 2019.

“His whole career was consisted of lies, contradictions and gifts.”

Those words were, at the time, a reminder of the unforgiving nature of the heavyweight division but now, with Wilder still licking wounds sustained a year ago against Tyson Fury, they take on a very different meaning. 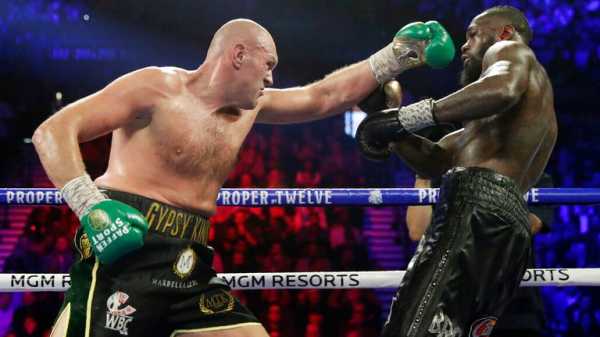 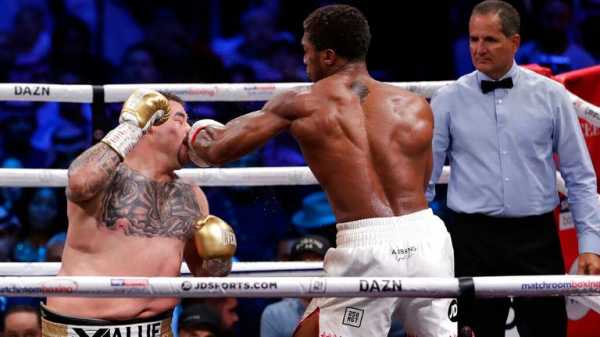 The respective reactions to their defeats have been at polar opposites for Joshua and Wilder and may go some way to revealing what to expect from each heavyweight in the future.

Where Joshua refused to talk about why he was shocked by Ruiz Jr, Wilder has washed his dirty laundry in public with a series of bizarre reasons for his loss to Fury and, this week, a barely-believable exchange with Mark Breland, the trainer that he sacked.

Breland’s decision to throw in the towel after seven one-sided rounds in Fury’s favour ended Wilder’s unbeaten record and his WBC title reign. It may have also preserved his long-term career and well-being.

The earliest sign of internal dispute came soon after when Jay Deas, Wilder’s head trainer, said: “Mark said something about throwing the towel in. I told him ‘don’t do that’. I didn’t think he should do that. Then I saw the towel go in.”

Wilder since called Breland “disloyal”, claimed his legs were tired by the weight of his ring-walk costume, accused Fury of illegally tampering with his gloves (which the WBC have ruled out), and most recently insisted that Breland spiked his water out of jealousy.

Breland, a former world champion, broke his silence after a year this week: “Deontay had become untrainable because he was at the point of, he knows more about boxing than all of us. So teaching a correct jab was not a priority to learn once he continued on his knockout streak.

“So a coach can only teach someone if they’re willing to learn.”

Head trainer Deas has not commented on this fall-out since Wilder’s loss to Fury in February 2020 and did not respond to Sky Sports for this story. 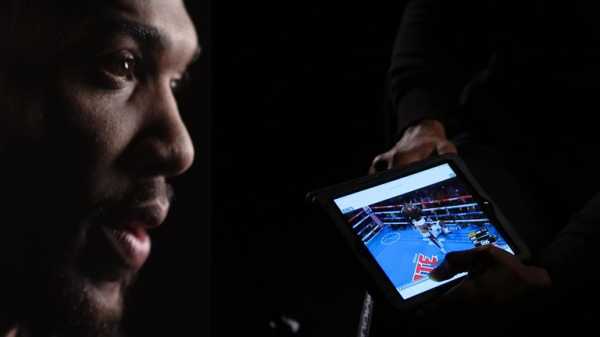 He is on the sidelines while IBF, WBA and WBO champion Joshua plots an undisputed title fight against Fury.

“You distance yourself. The world is cruel. You’ve got to have a thick skin.

Joshua has experienced both – when he was down and out, Wilder derided him to Sky Sports: “I wasn’t surprised. He gave up. Reading the signs and body language, he gave up.”

When Wilder fell, Joshua was conspicuous by his silence.

Rather than throw a grenade into the coaching staff that has always surrounded him, Joshua reaffirmed his faith in trainer Rob McCracken while supplementing the team with Angel Fernandez and Joby Clayton.

“These people aren’t cut from the same cloth, if that’s what they are suggesting.

“You can take the belts away – they will be gone when I retire. The man that they built? You can’t take that away.

“Because I lost the belts I should get rid of the people that built me? No way. 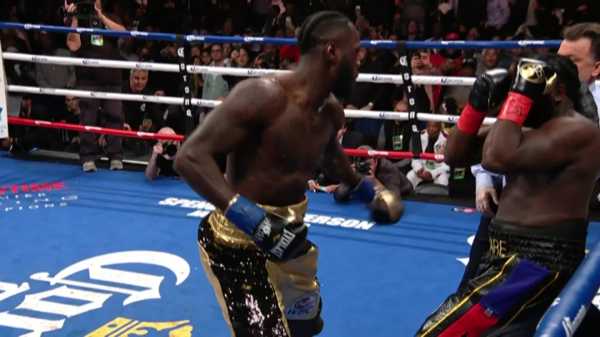 Look back at Wilder’s one-round demolition of Bermane Stiverne

This need not mean that Wilder’s contrastingly explosive reaction destines him to fail again.

If this is the chip on his shoulder required to produce fireworks again, then Wilder can re-emerge as dangerous as ever.

The in-fighting does not look healthy but Wilder will be reminded that even Fury has totally revamped his training teams on more than one occasion, looking better and better every time.

Just a year ago Wilder was the undefeated WBC champion spoken about as one of the most vicious punchers in boxing history.

True greatness can still be reached but, to grab it, he must overcome the significant hurdle of a first defeat like Joshua did.

Warrington readies himself for battle

‘The Leeds Warrior’ Josh Warrington takes on Mauricio Lara on Saturday night, live on Sky Sports, knowing an emphatic win will earn him a major fight that would establish him as the world’s No 1 featherweight. 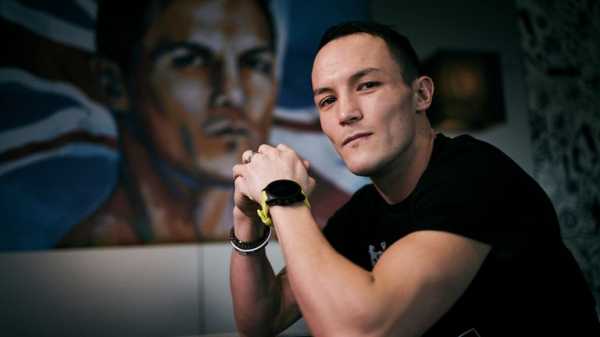 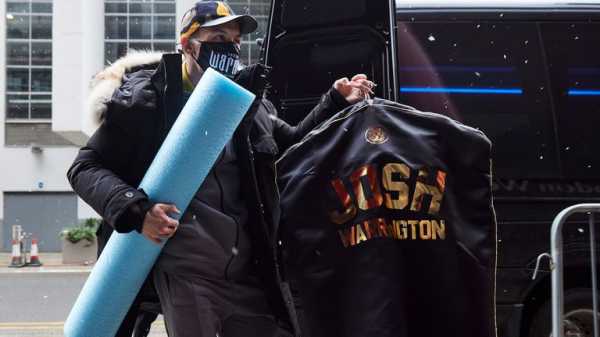 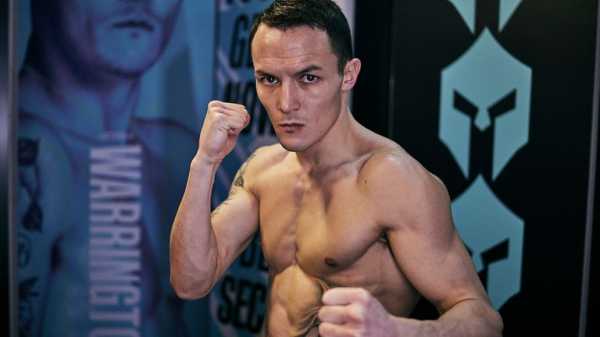 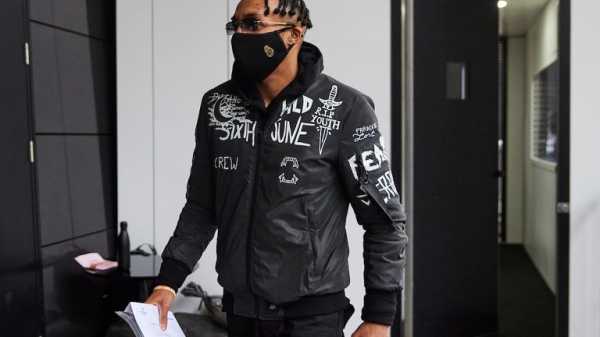