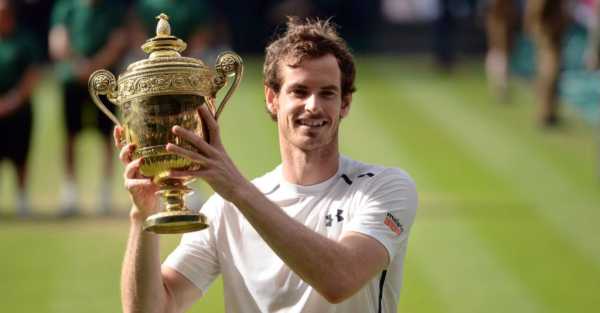 Two-time winner Andy Murray has insisted Wimbledon “will never be an exhibition” amid the ongoing row over its lack of ranking points.

The WTA and ATP will not offer any points for the All England Club tournament after Wimbledon chiefs made the decision to ban Russian and Belarusian players from competing due to the war in Ukraine.

Former world number one Naomi Osaka hinted on Monday she may skip the third grand slam of the season because the absence of ranking points means “it’s more like an exhibition”, a phrase echoed by British number one Cameron Norrie.

However, Murray believes the prestige of winning a Wimbledon title, as he did in 2013 and 2016, should eclipse any number of ranking points.

In a series of posts on his official Twitter account, the 35-year-old Scot wrote: “I follow golf very closely and have no idea how many ranking points the winner of the @TheMasters gets.

“Me and my friends love football and non of us know or care how many ranking points a team gets for winning the @FIFAWorldCup.

“But I could tell you exactly who won the World Cup and the Masters.